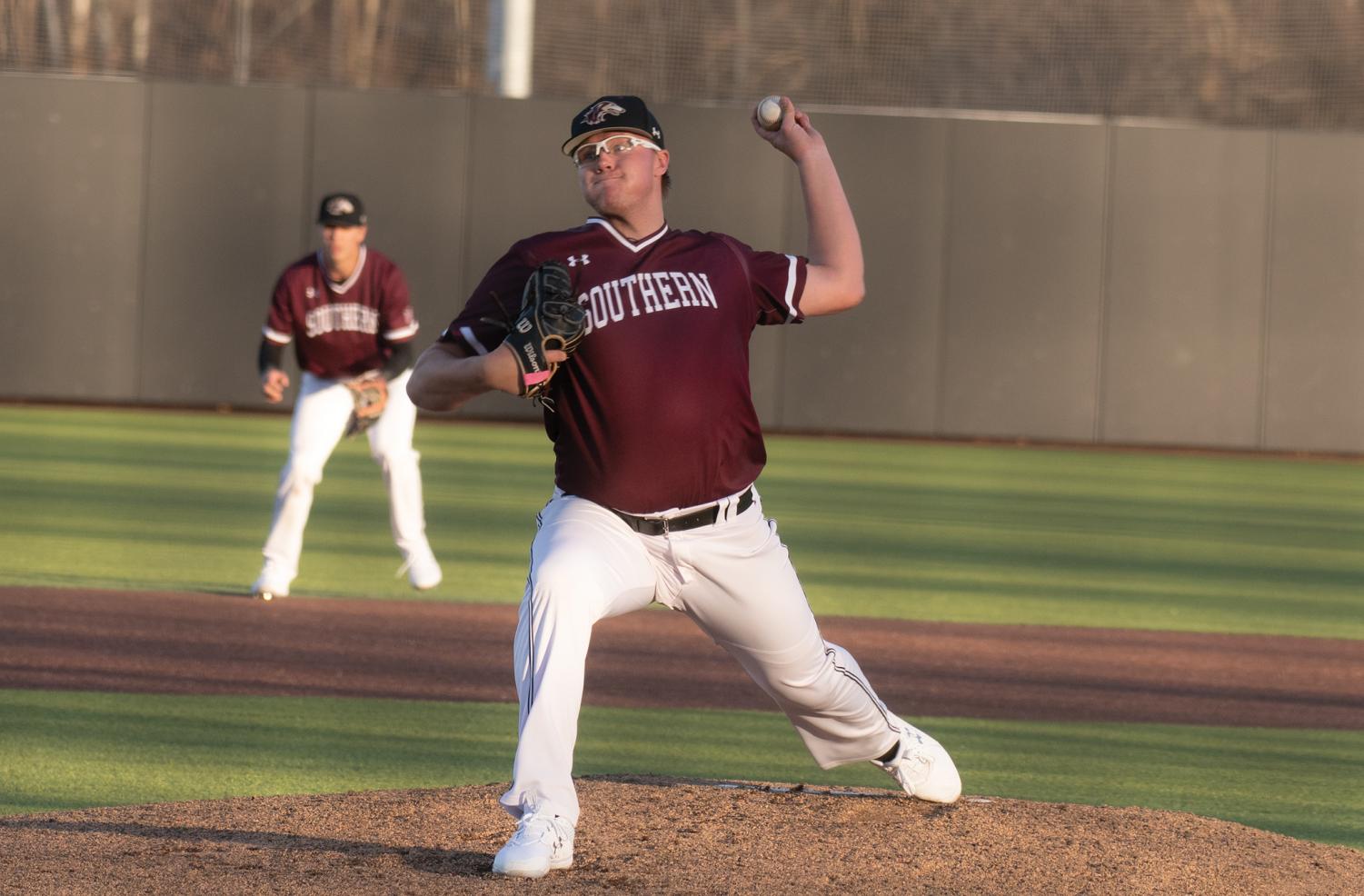 Barden Babcock (26) hit the ball and scored against Eastern Illinois on Tuesday, Feb. 23, 2021 at Itchy Jones Stadium in Carbondale, Ill.

The Saluki baseball program led 10-8 with one out in the ninth inning, meanwhile Eastern Illinois  had runners on first and second and got a double from sophomore catcher and outfielder Logan Eickhoff.

The Panthers were able to score one, but the Salukis were able to hold onto their lead as junior left fielder J.T. Weber made a throw into senior shortstop Nick Neville, who made the throw to senior catcher Austin Ulick to tag out the potential tying run.

Junior right hander Trey McDaniel was then able to get the final out to seal the victory with Eickhoff standing on second, and SIU (4-0)  defeated the Eastern Illinois Panthers (2-2) in a high scoring game, 10-9 to remain undefeated on the season.

The game got off to a quick start with the Panthers scoring in the first inning on a Salukis throwing error.

EIU got the lead up to 4-0 in the second and forced the Salukis to pull starting pitcher sophomore left hander Braden Babcock after only one completed inning.

The Salukis came closer scoring their first run in the bottom half of the second on a RBI single by junior outfielder Brad Hudson.

After the Panthers were held scoreless in the third inning, SIU took the lead with a five-run inning, starting with a solo home run by senior infielder Ian Walters.

Senior infielder Phillip Archer tied the game at four with a two run double, he was followed by another two-run hit. This time a single by Hudson to give the Salukis the 6-4 lead.

The Panthers scored five runs in the top of the fourth taking the lead right back at 7-6. SIU then responded with a three run bottom half to take a 9-6 lead.

The Panthers cut the deficit to one run in the fifth, but weren’t able to score again until the ninth, and were held just short of tying the game.

A strong two and two-thirds  innings in relief from right handed senior Dylan Givens was huge in the Salukis holding onto the lead.

McDaniel picked up the save after one and one-third and allowed one run as he closed out the game in the ninth.

The Salukis next travel to Macon, Ga., to take on Mercer for a three-game series from this Friday, Feb. 26., through Sunday. 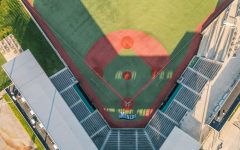 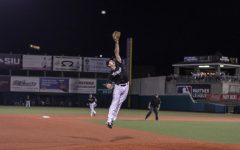 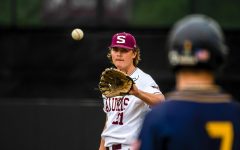