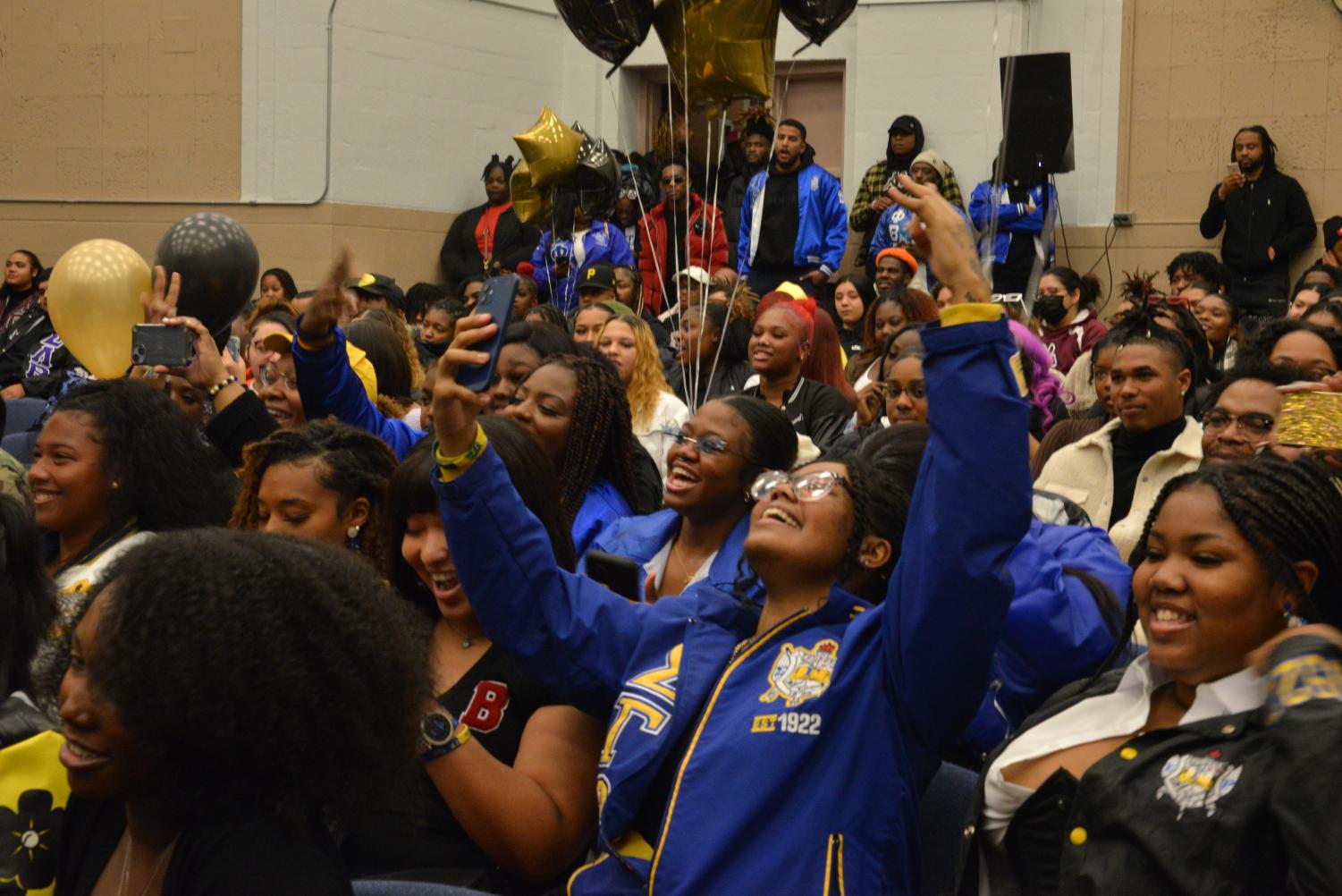 Alpha Phi Alpha Fraternity Inc. hosted its Fall 2022 probate on Saturday, Dec 3 in the Furr auditorium. The probate was a chance for Alpha Phi Alpha to introduce its newest members.

To kick off the event members walked down the aisle towards the stage. The new member’s faces were covered until the end of the probate.

Once on the stage, the Dean and Assistant Dean of pledges introduced the line. Throughout the probate the new members stated information about Alpha Phi Alpha, such as the founding year and what it means to be an Alpha.

Anaiyah Agee, a fourth-year student and new member of Sigma Gamma Rho Sorority Inc., said she came out because she wanted to support the men of Alpha Phi Alpha since they have always supported her sorority.

“I love the men of Alpha Phi Alpha Fraternity Inc. I love them with my whole heart, especially the Beta Eta chapter. I also have a friend who is on this line,” she said. “I am just excited to see what they have going on and they support us, so we will always support them.”

“A lot of people might not know the new members or like they’ve never seen them before. So, it is a way for everybody to come out and see them, get to know them, their name and know who they are and to just put their talents on the forefront, so the hard work they put in to get in the position they are in right now,” she said.

As the event was coming to a close, the newest members were finally able to show off their identities. Other members of Alpha Phi Alpha surrounded the new members so they could put on their Alpha Phi Alpha shirts and be officially recognized as members of the fraternity.

Once the members changed, their ship name was announced to be the USS Revelation. The new members were revealed to be Nigel Singleton aka Apedemic, Femi Terebo aka Gold Menace, Andre Council aka In2itive Rebel, and Jakari Patterson aka C3rberice.

Singleton and Council said they joined Alpha Phi Alpha because of the brotherhood and how active it is on campus.

“For me it was the fraternity’s involvement on campus. These are guys that I look up to by doing things: SPC, BAC, USG […], but also just the Brotherhood thing, the way they lift up each other and hold each other accountable,” Singleton said.

Council said he was also inspired by the group’s involvement, but also because he wanted to be a part of something that would make an impact in people’s lives.

“I wanted to be an Alpha to have a brotherhood because I’m an only child. I didn’t have any brothers growing up. I also wanted to join something that was larger than me and bigger than myself,” he said. “I wanted to serve my community and I saw what the men of the Beta Eta chapter of  Alpha Phi Alpha were doing and I just wanted to join it and now I’m here and the real work begins.”

Terebo said he joined because he felt the fraternity’s message spoke to him and he saw how the fraternity encouraged their members to try and do things on their own.

“The reason I joined Alpha Phi Alpha was I saw how they move both as a unit and individually. You don’t have to be around your brothers all the time, […] that’s something I value, especially as a black man in the U.S. You gotta be able to stand on your own,” he said.

“Alpha really does speak for itself. You see what they do on a regular basis on campus and off campus both with community service and with events they throw, stuff like March of Dimes, and their homecoming week, things of that nature,” he said. 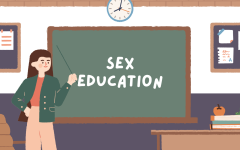 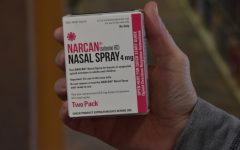