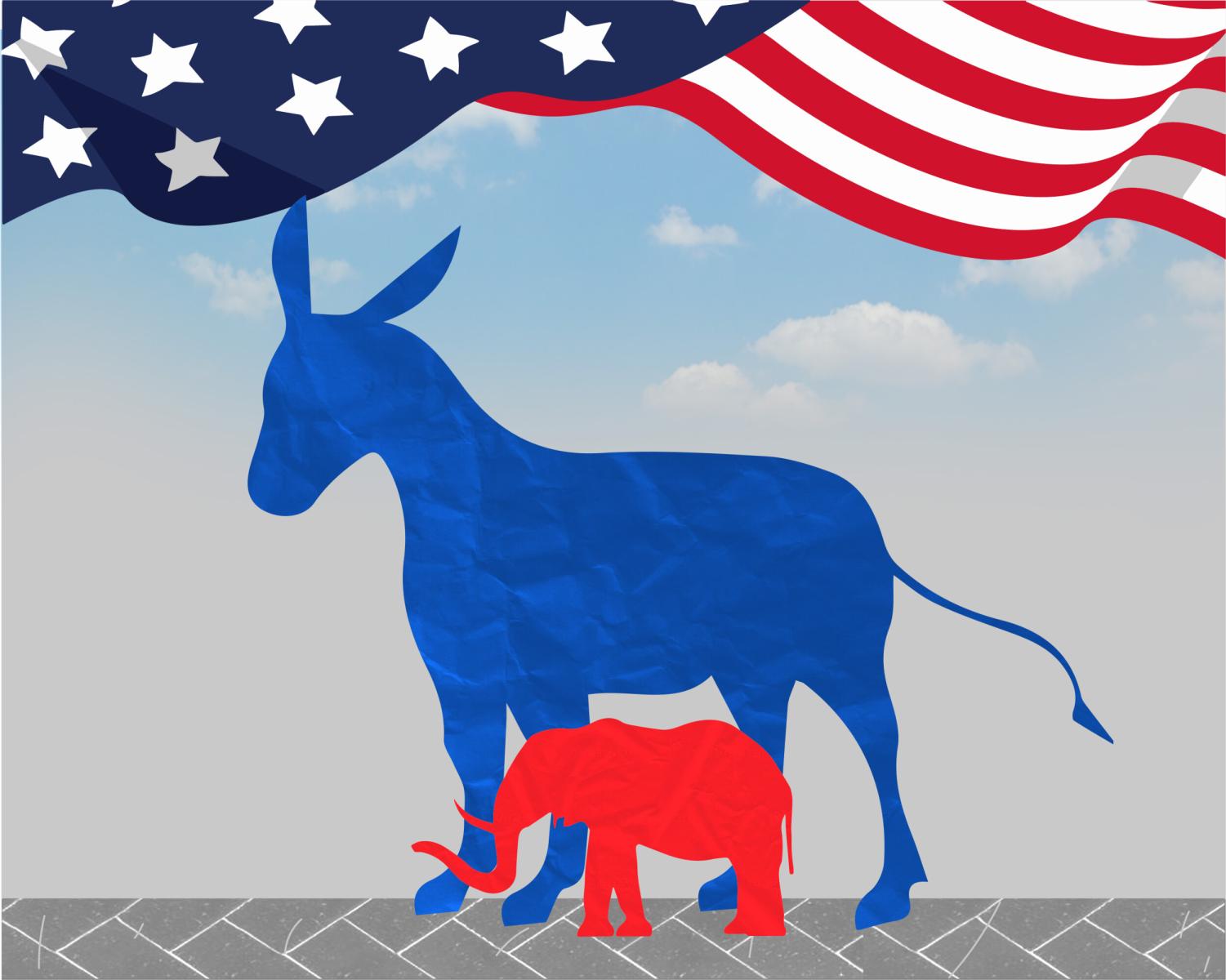 Candidates for key judicial positions in Southern Illinois: How do they rate?

An open position on the Fifth District Appellate court is on the ballot for November 8, but neither candidate gets a recommendation from the bar association or their peers. The Fifth Judicial District Appellate Court of Illinois serves eight judicial circuits and 48 counties in Southern Illinois.

The Illinois State Bar Association (ISBA) reviewed all candidates in a comprehensive evaluation process. This process involves background investigations and in-person interviews of the candidates.

Two candidates are running for the Overstreet Vacancy, so named due to the election of Justice David Overstreet to the Illinois Supreme Court.

Mike McHaney, a Republican candidate, is an Illinois Circuit Judge. According to his campaign website, McHaney is running under the slogan “The First Judge to rule against Governor J.B. Pritzker’s unconstitutional mandates.” Further, McHaney is a “conservative Constitutionalist who will never cave to the woke mob and is not afraid to rule from the bench,” the website said.

When reviewing candidates seeking to fill a vacancy, the ISBA will award a rating of “‘Highly Recommended,’ ‘Recommended,’ or ‘Not Recommended’” depending on the committee’s opinions and findings. Both Roberts and McHaney received a “Not Recommended” rating by the ISBA.

In justification for Roberts’ “Not Recommended” rating, the ISBA noted that Roberts was offered the opportunity to participate in the committee’s investigation of him. However, Roberts was “untimely” in his submission of his candidacy materials, preventing the committee from being able to complete its investigation. No comments were given for why McHaney was given the rating “Not Recommended.”

Justice Judy Cates is running for retention for her position on the Fifth Appellate District, and will present as a yes or no vote on the ballot. Cates, originally from Belleville, Illinois, graduated from Cornell University in 1973 and received her juris doctorate from Washington University School of Law – St. Louis in 1977.

Cates practiced law as an assistant state’s attorney for St. Clair County, Illinois before entering private practice as a litigation attorney for 30 years. She is licensed to practice in Illinois, Missouri and Florida, and was the first woman to serve as president of the Illinois Trial Lawyers Association. Cates was first elected to the Fifth District Appellate Court in November of 2012 and is now running for her second term.

For retention elections, the ISBA simply gives a yes or no recommendation. Cates received a “yes.” As part of her review, Cates gave a written submission to the committee and presented herself for an interview. The committee also interviewed judges, court personnel and lawyers who worked with and against her in practice, as well as lawyers who practiced in front of her. Cates was evaluated in areas that include litigation experience, legal knowledge and ability, integrity, character and judicial temperament.

In an advisory poll conducted by the ISBA, state bar association members were able to express their opinions on all three candidates. State attorneys indicated their thoughts on candidates in categories such as integrity, impartiality, legal ability, temperament, court management and their ability to meet the requirements of office.

Cates received a 69.96% approval rating in “Meets Requirements of the Office” and a 92.65% rating in the category of “Legal Ability” from the 279 attorneys who submitted her evaluation form. Overall, the poll recommended her for retention.

McHaney received a 44.44% approval rating in “Meets Requirements of the Office” and a 68.37% rating in the category of “Legal Ability” from the 210 attorneys who submitted his evaluation form. McHaney also received a “Not Recommended” rating.