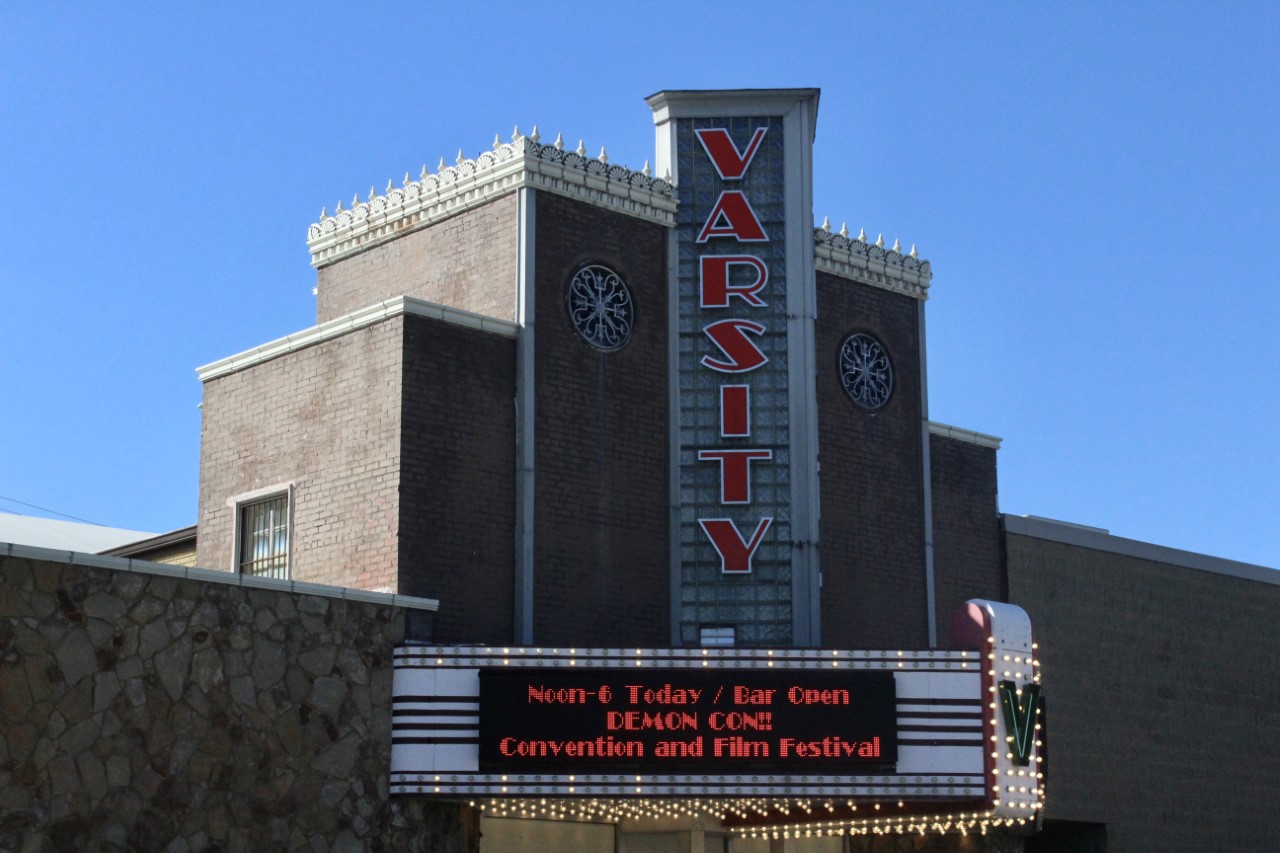 This one is for all the horror fans. Just a few weekends ago at the Varsity theater was the very first Demon Con, a short horror film festival. It featured 12 films from all over with a variety of different cultures and languages:

Demon Con is more than just a film festival; it’s a way for the community to come together for artists to share their work and for horror fans of any genre to find something to bond over: creature features, zombie flicks, gore, psychological thrills and even some comedy.

Kids were encouraged to come and participate in the zombie race held earlier in the day before the screenings, making this a family fun spooktacular event perfect to get everyone in a creepy mood just in time for Halloween.

There were also a large variety of people, from vendors to fans, award winners and the creators.  Everyone just seemed excited to be there and share a joint love of horror and movies.

“I hope it will eventually be really big, give a resurgence in Carbondale’s historic Halloween with a safer, more creative energy and make people excited about it again,” vendor Doug Oller said. “Events like these provide a sense of stress relief and help build the local community.”

Many attendees and creatives said the event is a positive experience for the community and specifically creatives, especially in the horror field like FX artists and prop creators.

Makeup specialist Megan Stanley said, “I think it was great seeing all of the different creatives showing their skills and having bigger opportunities to show what they can do, and it should happen more often.”

Demon Con coordinator and creator Dan Balchin said, “This is only the first year, but we hope to make it a reoccurring event, we’ve really enjoyed the turn out and are excited about what the future may hold.”

Among the award winners was director Zack Hohenstein and his cinematographer Toby Young.

“We honestly had no idea what to expect. We were really surprised at the turn out; in the outcome from entering. We’re glad to get recognized and have fun. We really just wanted to see if something would stick when thrown at the wall and to get out there.”

That seemed to be the overall message throughout the night, just get out there and have fun, connect to other people that have the same interests, you never know what might happen or what you might find. 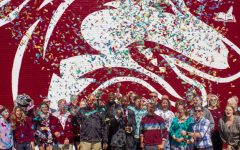