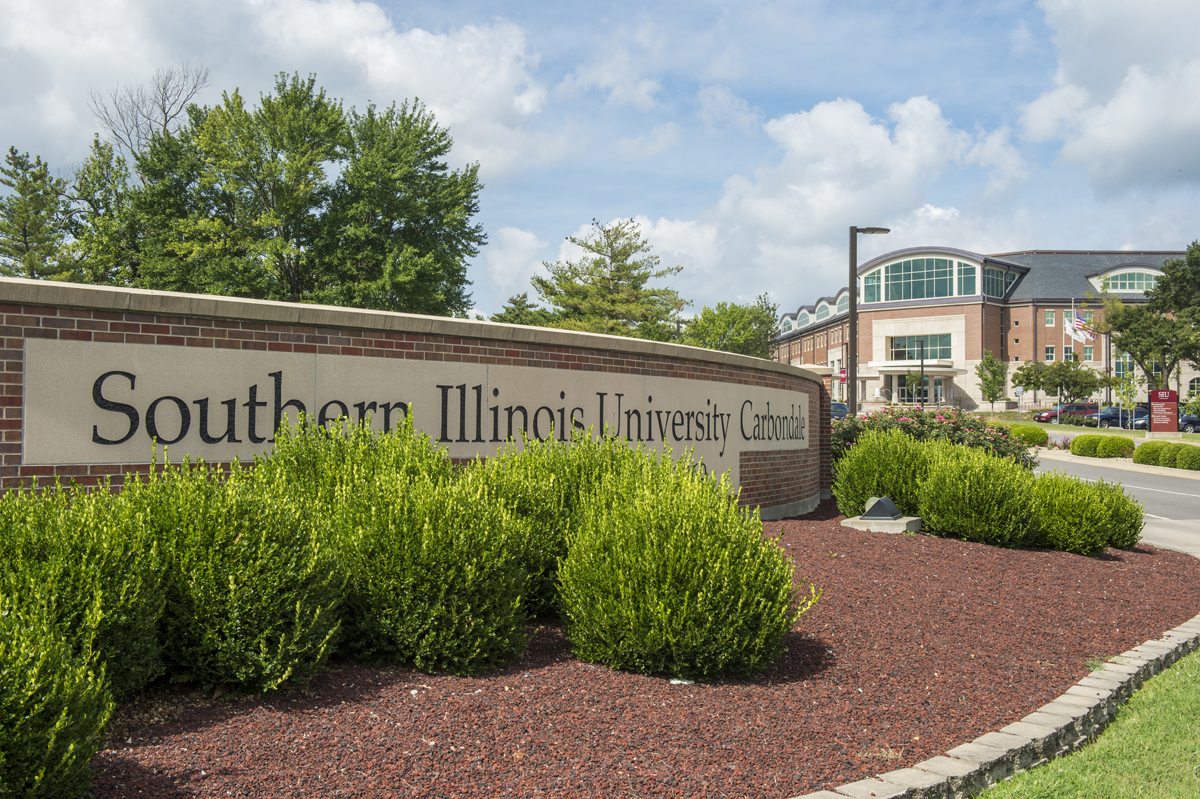 These changes will include cumulative pay raises for long-term employees as well as provide protections for paid leave and workplace conditions. The raises will be applied retroactively, reaching back to the most recently instituted pay increase in August 2021, according to Terry Richardson, president of the SIU chapter of the AScE.

“One of our goals was to buoy up [the] lower end of the spectrum, trying to move them away from minimum wage,” Richardson said. “So effectively, by the end of the contract, the lowest any of our current employees will make will be $1 above minimum wage.”

Importantly, the amount paid to employees will be guaranteed to at least meet new, increased minimum rates.

“[This is] definitely a good jumping off point for the next contract, when we start to visit wage compression, which will be our number one issue,” Richardson said.

Pay increases will persist throughout the duration of the contract, increasing annually through the 2024-2025 school year with the average increase over the lifetime of the contract amounting to an average of 21% for all 204 civil service employees.

These changes come after an extended period of nearly three years without a ratified contract for many workers on the SIU campus and nearly a decade of wage stagnation. This has left them vulnerable to workplace exploitation including mandatory extended work time, lack of protections for employees taking extended leave and wage stagnation.

Due to a policy change by Chancellor Austin Lane, Juneteenth has been designated as a recognized work holiday and other changes have included allowance of time for voting days and additional bereavement leave in accordance with the Illinois Bereavement Act for employees who lose children.

Additional major changes have included workload and classification review changes by designating a 30 day timeframe for reasonable review and for action to be taken. Richardson said it’s not uncommon to hear about employees beginning the process and waiting up to six months for responses from administrators.

“The way it’s supposed to work is, if an employee is doing work beyond the scope of their classification, they can initiate the process to evaluate if their pay matches their duties,” Richardson said.

He said the issue with the process is the vague wording afforded by the State University Civil Service System (SUCSS), which states the process must take a “reasonable” amount of time but leaves the interpretation of the timeframe up to administrators.

The new contract will also include a regular update of job descriptions and a rule instating a pay cap for temporary “extra help employees” to remain at the minimum pay rate to prevent newer temporary employees being paid more than contracted workers in similar positions.

A system is in the process of being established which would create a “sick leave bank” for employees, which would allow employees to donate unused sick leave to be used by others who would otherwise be forced to work while sick or be denied extended leave for chronic illness.

“We knew that other schools across the country, including Illinois State, have a program like that,” Richardson said. “It’s another non-monetary benefit that will help not just our employees and helps the university.”

This first contract, which extends through June 2025, is set to improve the quality of life for civil service employees on the SIU campus with the next contract negotiation to take place in 2024 to fix additional issues employees have found.

Le’Mark Russell, an office assistant at the SIU Graduate School, said the benefits of the contract are a good step forward, but more will be required to adequately care for the wellbeing of workers at SIU.

“I believe that this was probably the best deal that you could get, and they were pretty much in line with my expectations,” Russell said. “I wanted more. I think everybody that the union represents deserves more, and not only deserves more, but needs in these hard economic times.”

Russell said, along with wage compression, the next issues which should be tackled in the next contract negotiations should be trying to get adequate staffing.

“This university has been falling behind because of numerous staffing issues, and it’s the rest of us that have to take up the work,” Russell said.

Russell said he was indifferent to the AScE until recently, but feels the work of the union in this case has helped the lives of workers on campus.

“I think this is one of those cases where it’s heavily beneficial, especially when you’re dealing with people who like to play hardball,” Russell said.

Richardson said he hopes the union victories will help to encourage participation among other civil service workers at SIU.

“One of the things I’ve mentioned many times since I became president is that I want to communicate. When I started on campus, I didn’t even know I was covered by a union. I had no idea and that’s the same with a lot of people we’ve hired in the last 10 years or so,” Richardson said.

He said, while they had to keep many details away from the broader body of union workers, he appreciates the patience and the support members have shown throughout the negotiating process.

“I do want to thank all of our members for their support. We know it’s been a long time and a long process,” Richardson said. “But I think we worked hard to get what pretty much everyone needed to some degree, but there’s always room for improvement.”