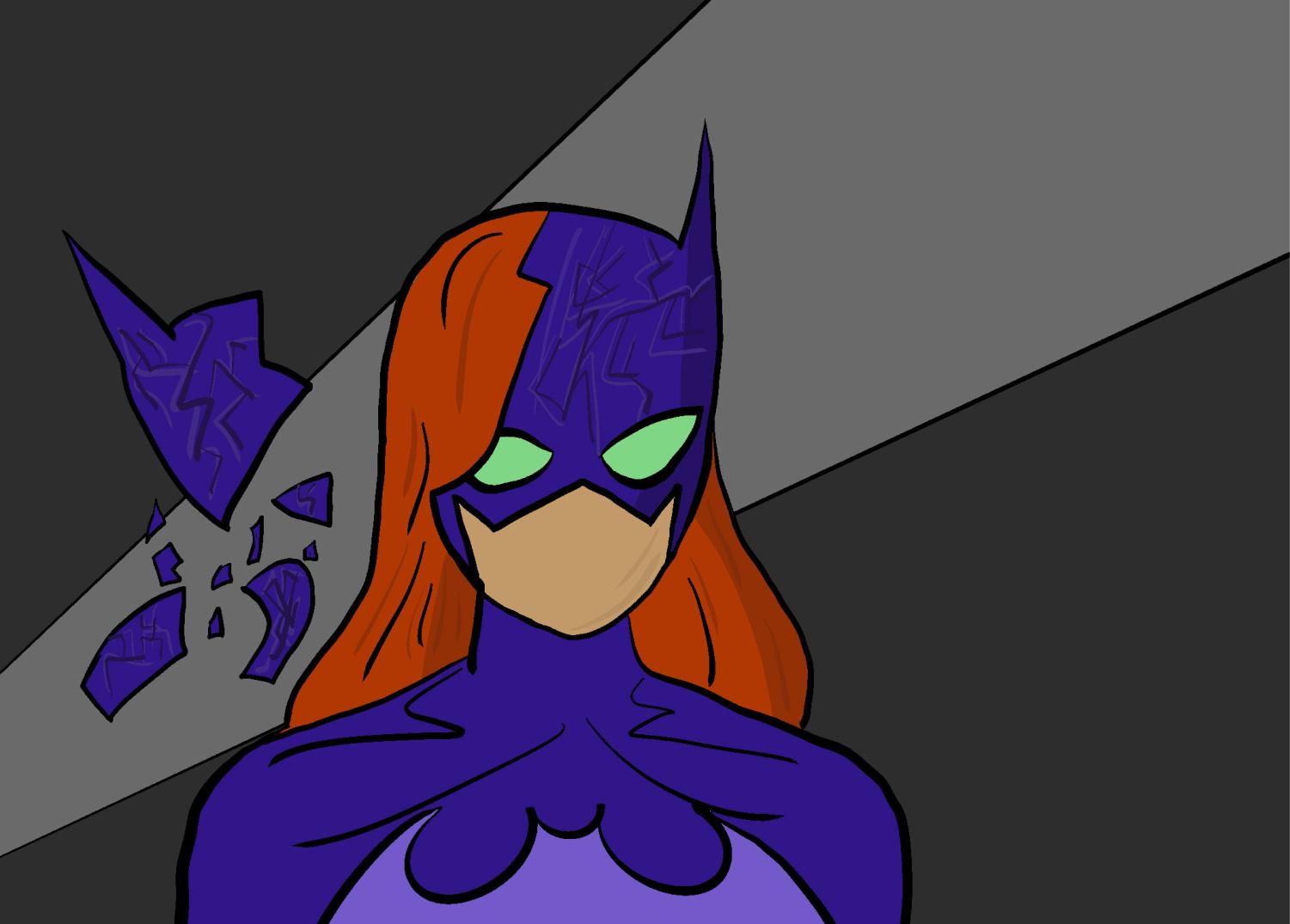 Entertainment Column: Canceling “Batgirl” is bad for everyone

In the film industry, it’s easy to get stuck on the “what ifs.” This is especially true today, when hundreds of projects are greenlit every month, just for a large chunk of them never to be completed.

In our currently superhero-obsessed industry, there are loads of films that never see the light of day. More recently, following “Spider-Man: No Way Home,” fans have obsessed over the rumored details of Sam Raimi’s long-canceled “Spider-Man 4” as well as the canceled follow-up to Andrew Garfield’s “The Amazing Spider-Man 2” with fans even petitioning to get them made now, decades later.

We have even seen fans clamor to create a tangible product, in “Zack Snyder’s Justice League,” a film that, by all accounts, wouldn’t have ever happened without the fans demanding it.

Taking it back even farther, most people have, at some point, come across the infamous photo of Nicholas Cage donning the Superman suit for the long-canceled Tim Burton-directed “Superman Lives.” A film that has been canned since the 90s still generates obsession with what it could have been like, even going as far as having a documentary made about the film. One thing connects all the aforementioned films (aside from “Zack Snyder’s Justice League”), they never got past the pre-production stages.

But what if these films were completely shot and even far along into post-production? People would be even more fervent to get their hands on any bit of the thing. This was the case for the recently canned “Batgirl” from Warner Bros. studios, which was slated for release on HBO Max, later this year.

This caused an immediate uproar across the internet, with fans immediately devising ways in which the film could still be released, even going as far as to suggest employees working on the film’s post-production to leak it all online. But why did this happen? What would the studio stand to gain from canceling a film that has already cost a budget reportedly nearing $90 million?

To start, Warner Bros. has just had a massive shift in corporate leadership, with their new CEO David Zaslav. Variety reported that he decided to cancel the film because it did not line up with the interests in a shift the company is making to prioritize theatrical releases over streaming.

This new leadership wants to make higher budget projects that are comparable to the current model of Marvel Studios. Reports state that the $90 million film had little chance of recuperating its budget with a theatrical release, nor an HBO Max release. With some sources hypothesizing that this decision is purely financial, as it would likely be more profitable for the company to receive a tax break for not releasing it.

Zaslav has made it clear he is operating the company with profits and business strategies taking priority over creativity. Which is not a surprise or even illogical, considering Warner Bros. is, in fact, a multi-billion-dollar company. But to go as far as to deem the work of hundreds of people, not worth even releasing, that far into production, and to take a fat check rather than allowing the crew’s creative efforts be even slightly validated, is simply insulting.

While $90 million is nothing to scoff at, for a company worth over $33 billion, one would think that they could afford to make slightly less than what they wanted to respect the efforts of the filmmakers involved.

The events surrounding this unprecedented move from Warner Bros. is emblematic of a huge problem in the current film industry, still reeling from the COVID-19 pandemic. Most large studios are attempting to compete with the likes of Disney, with every film costing around or more than $100 million. That then creates a business model which suggests, if a film doesn’t make astronomical amounts of money, nearing one billion dollars, it was not a success.

A recent example can be seen in Disney-Pixar’s “Lightyear”, which made more than $200 million at the box office this summer. But it is still considered a large flop for the studio, since its production budget was also $200 million. The business model of spending these insane amounts on every film and trying to position them all as huge events that can’t be missed by anyone, is simply unsustainable. Even for Disney, a company which takes up 52% of the industry’s market share, you cannot expect every film to perform in this way, even when you forcibly craft them around pre-existing properties and nostalgia.

Warner Bros. is clearly attempting to imitate Disney’s model, especially with their superhero properties, but this is not what the industry needs or the people want. The DC branch of the studio was just starting to shape up to provide creative and unique takes on the genre, providing things that Marvel Studios weren’t, with films like “The Suicide Squad,” “The Batman” and “Joker” in recent years. While not crafting an insufferably precise universe, they were providing films that were more driven by creative freedom among their filmmakers. But with the shift in leadership and the decision for “Batgirl”, this exciting era is quickly being snuffed out.

While many hope “Batgirl” will still somehow make its way into the light in some form, this will likely go down as a cornerstone moment for the streaming industry and the superhero genre at large. With direct to streaming films having budgets nearing $90 million, and shows like “Stranger Things” and the upcoming “Lord of the Rings: The Rings of Power” nearing or exceeding $300 million per-season budgets, it’s also becoming a clearly unsustainable model.

The industry’s focus on making every release be tied to already popular properties, creates an expectation for the releases to be huge moments that everyone needs to stop and watch. But when these “events” happen three times a month, the market becomes oversaturated, and each subsequent release becomes less and less exciting. And when companies like Warner Bros. make it clear that these projects, no matter how seemingly massive, can be cast out in a moment’s notice, it’s hard to be optimistic.