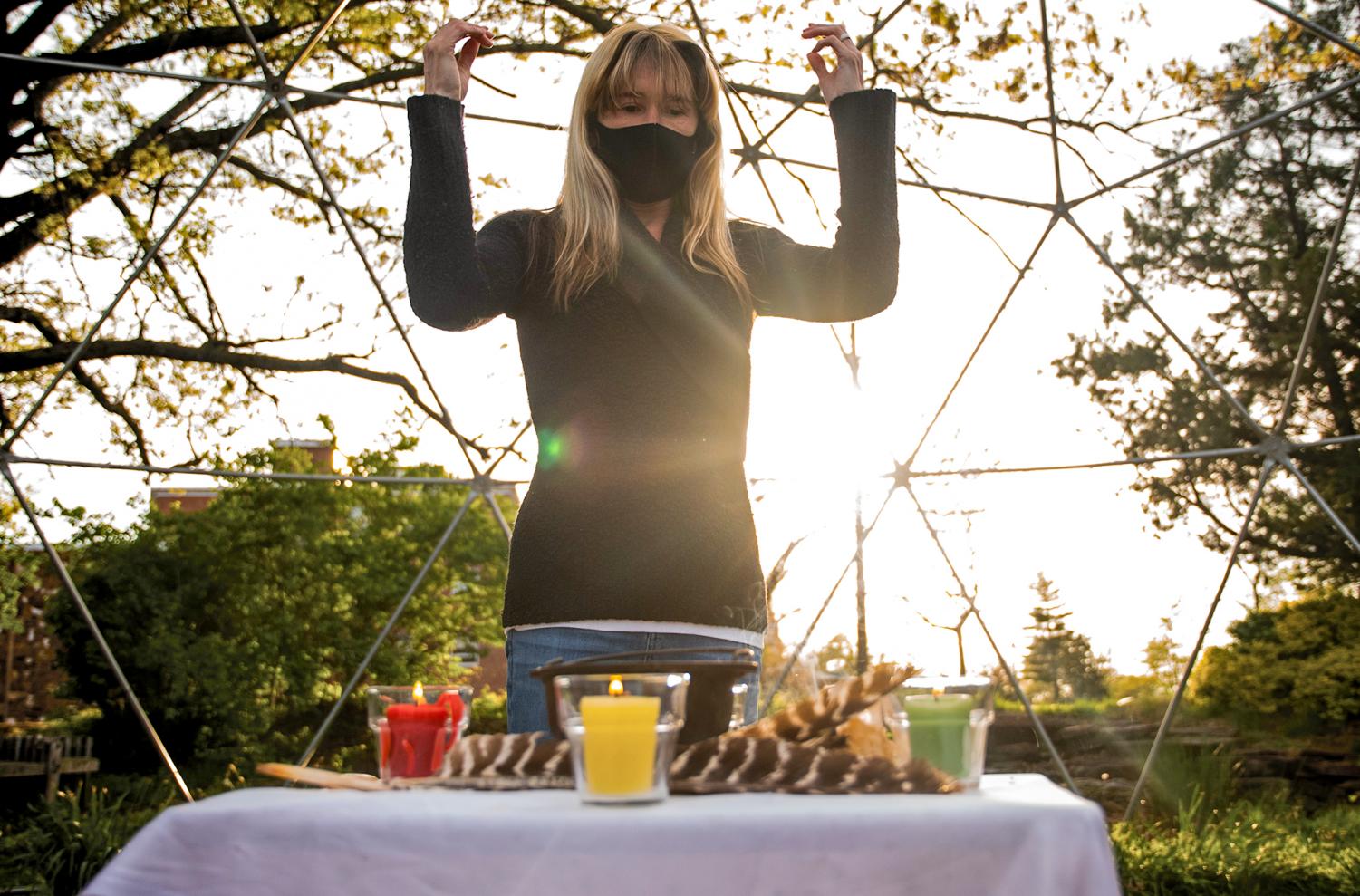 Tara Nelsen, leader of Southern Illinois Pagan Alliance (SIPA) makes preparations before starting a smudging ritual on Wednesday April 14, 2021, inside the Labyrinth near Gaia House Interfaith Center, in Carbondale Ill. “We have been doing this since 1998 and I will continue doing it,” Nelsen said. (Subash Kharel | @pics.leaks)

Gallery|6 Photos
James B Allen | @skyclopsphotojamboree
Tara Nelsen, leader of the Southern Illinois Pagan Alliance (SIPA), performs a smudging of rosemary ritual over SIPA member, Andy Darnelle, Wednesday, April 14, 2021, in Carbondale, Ill. "Part of the reason the group exists is to give people the chance to experience the variety of ways people practice paganism, and to do it themselves too. So every ritual, every thing, is a little bit different," Nelsen said. 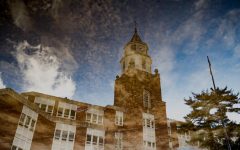 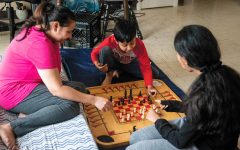 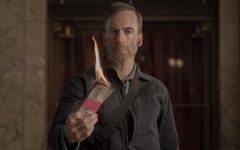 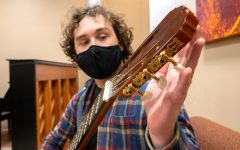 In a time of isolation, student musicians spread hope and human connection 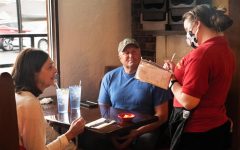 Some indoor dining options open for Carbondale community amid COVID-19 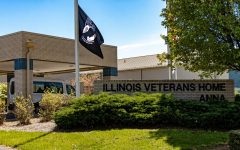 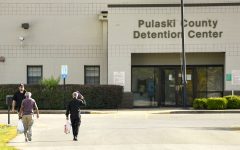 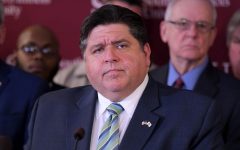 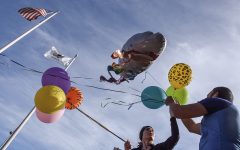