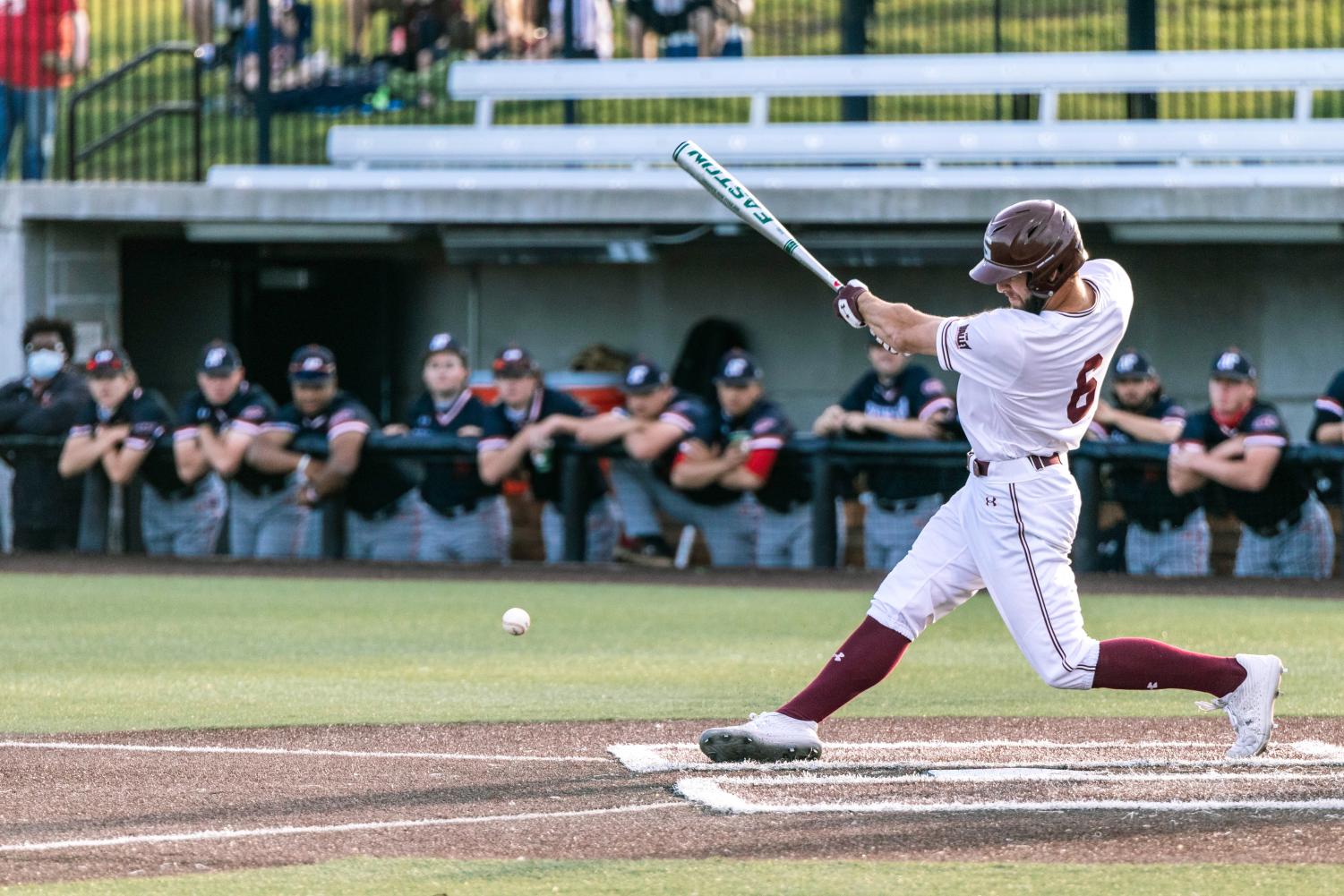 Behind 7 RBIs from Archer, Salukis power past Austin Peay

“I was just doing what I can to help the team,” Archer said. “I saw a lot of fastballs today, so that was obviously a plus.”

The mark by Archer was one RBI short of the record set by junior outfielder JT Weber in the Illinois State game on Sunday.

Junior pitcher Noah Farmer set the tone for the Saluki pitchers in what was a bullpen game for SIU. 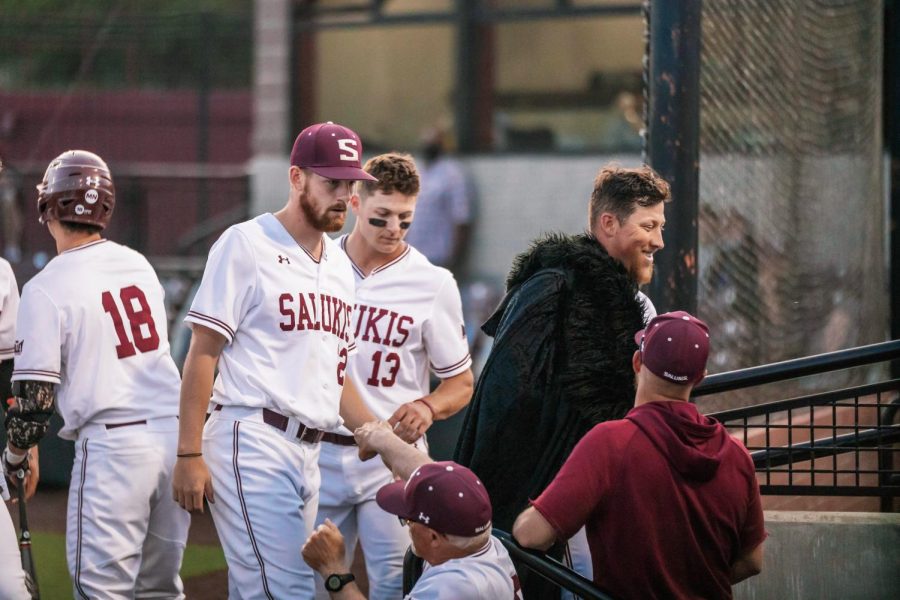 “Just filling up the zone throwing strikes with all four of my pitches,” Farmer said. “Just getting ahead, Coach [Jamieson] said I was 12 for 12 first pitch strikes.”

Farmer finished the game with three innings pitched allowing only three hits and picking up the win.

“The big key today was the success we had on the mound,” head coach Lance Rhodes said. “You look at multiple guys going out there and throwing up zero after zero.”

The Governors’ starting pitcher freshman Greg Norman was able to get two Salukis out with four pitches to start the first inning, but he then hit two Salukis which SIU took advantage of.

The Salukis took advantage of the free baserunners; senior shortstop Nick Neville scored on a single by junior outfielder JT Weber over the head of the Austin Peay third baseman.

The scoring in the inning was capped off with a two-run home run from sophomore designated hitter Vinni Massaglia as SIU led 5-0 after one inning.

“It was nice to see us finally score early again,” Rhodes said. “That’s what we were doing early in the season, we were really scoring early and putting pressure on the opposing team to have to come back against us.”

Southern once again found themselves scoring with two outs, this time in the second inning.

Senior infielder Ian Walters was hit by a pitch and an error by the Peay left fielder put Neville on base. Back to back doubles by Walters and Archer plated four Salukis as SIU led 9-0 after two.

“That right there is just a dagger to a team when they just can’t shut it off and it seems like you get one big hit after another,” Rhodes said.

After Farmer came out after three innings, six more Saluki pitchers came into the game with the bullpen holding the Governors to only seven hits.

“He kind of just set the tone for the rest of the bullpen,” Rhodes said. “One right after another just kind of followed that same tone out there.”

Austin Peay held SIU scoreless for three innings, but the Salukis pushed four runs across the plate in the eighth inning with junior outfielder Brad Hudson accounting for two of the runs batted in with a single into right field.

Up next, the Salukis will finish their 11-game homestand with Bellarmine and Northern Illinois coming to Carbondale on Friday with first pitch against Northern at 6 p.m.