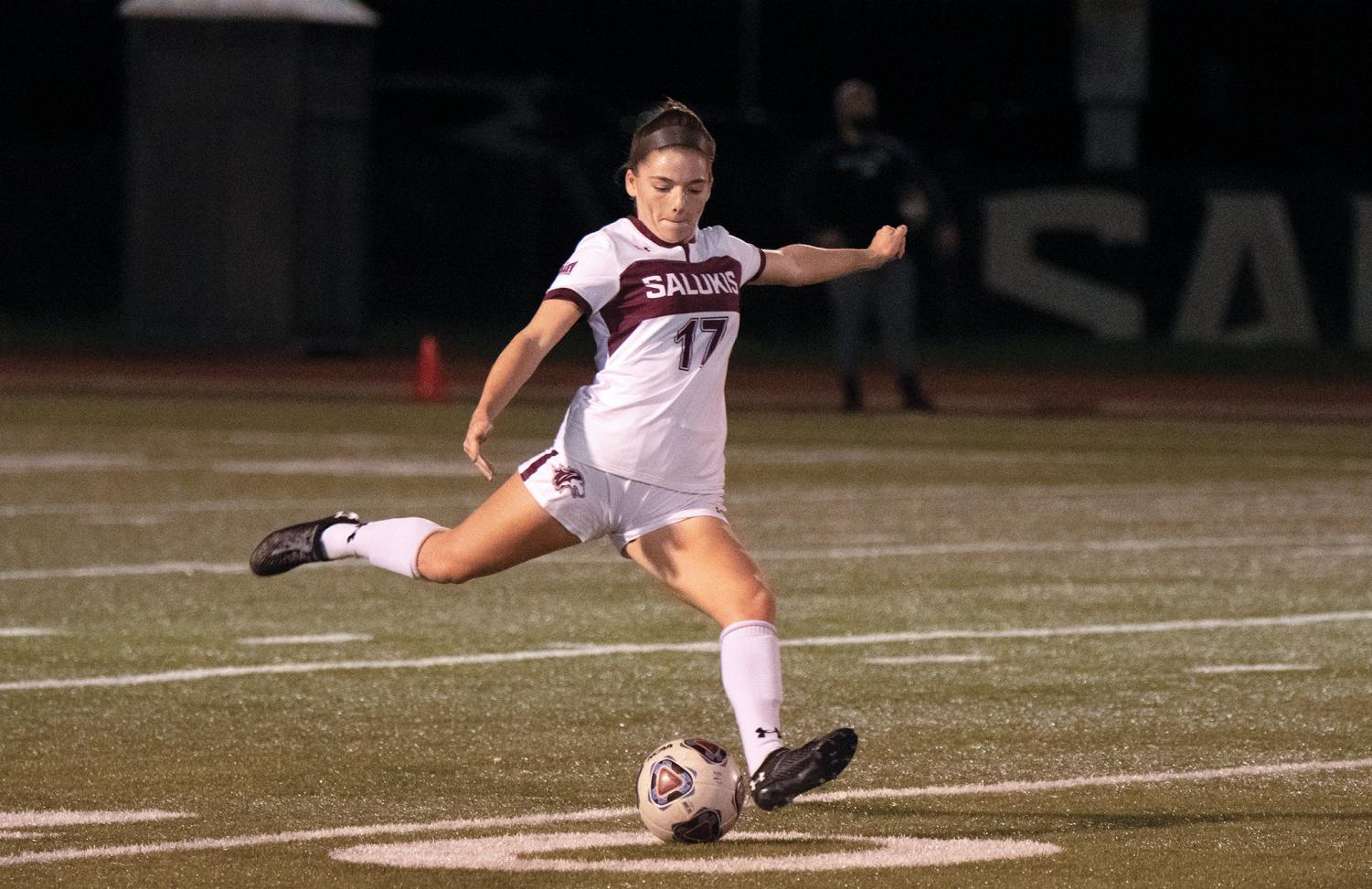 “I’m really proud of our kids’ performance and anyone who watched the game would know the margin between us and them is not three goals but that’s what the score line reads,” head coach Grant Williams said.

The Salukis also had a shot from sophomore defender Kaitlin DuCharme in the first 15 minutes.

The Redbirds made the first goal of the game at 16 minutes by Lafayette assisted by junior forward Shaina Dudas, giving them the lead 1-0.

Illinois State scored their second goal from Dudas with 12 minutes left in the first half, extending their lead 2-0.

“Two of those goals kind of came against the run of play, but that’s the way the game goes,” Williams said.

SIU fought to catch up with the Redbirds with shots from freshman forward McKensey Bunch, sophomore forward Madison Meiring, junior forward Maya Warrior and DuCharme, but they were not able to score by the end of the half.

The second half started with a goal from Illinois State by O’Brien, bringing their lead to 3-0.

ISU continued trying to put points on the scoreboard with shots from Basler, senior midfielder Ashley Santos and freshman forward Haley Glover close to the end of the second half.

The Saluki only took one shot in the second half by DuCharme and the game ended with the Redbird’s victory 3-0.

“If you look at where we are and the growth and development of our program, we’ve played 27 games and even from the first game of the season to where we are now we are better,” Williams said.

The Salukis take the field for the last game of the regular season on April 7 against Missouri State in Springfield, Mo., at 6 p.m.

Reward announced for information in connection to Keeshanna Jackson case

Law enforcement agencies are now offering $15,000 in rewards for information in the shooting death of SIU-C freshman Keeshanna Jackson. The FBI’s Sp... 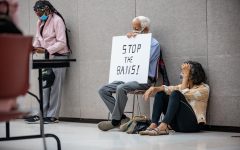 People of Carbondale march against the attack on reproductive rights 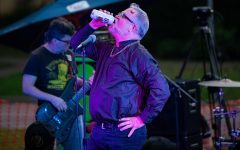 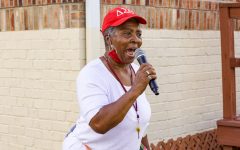 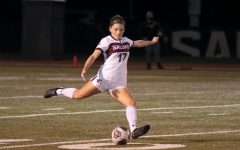 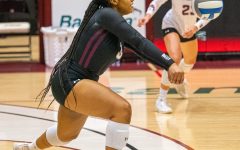 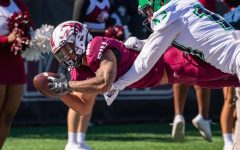 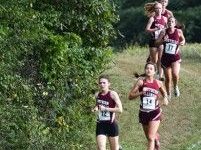 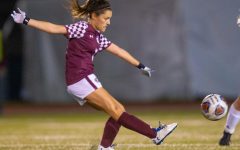 Saluki Soccer Loses 11th straight on the Road at Evansville