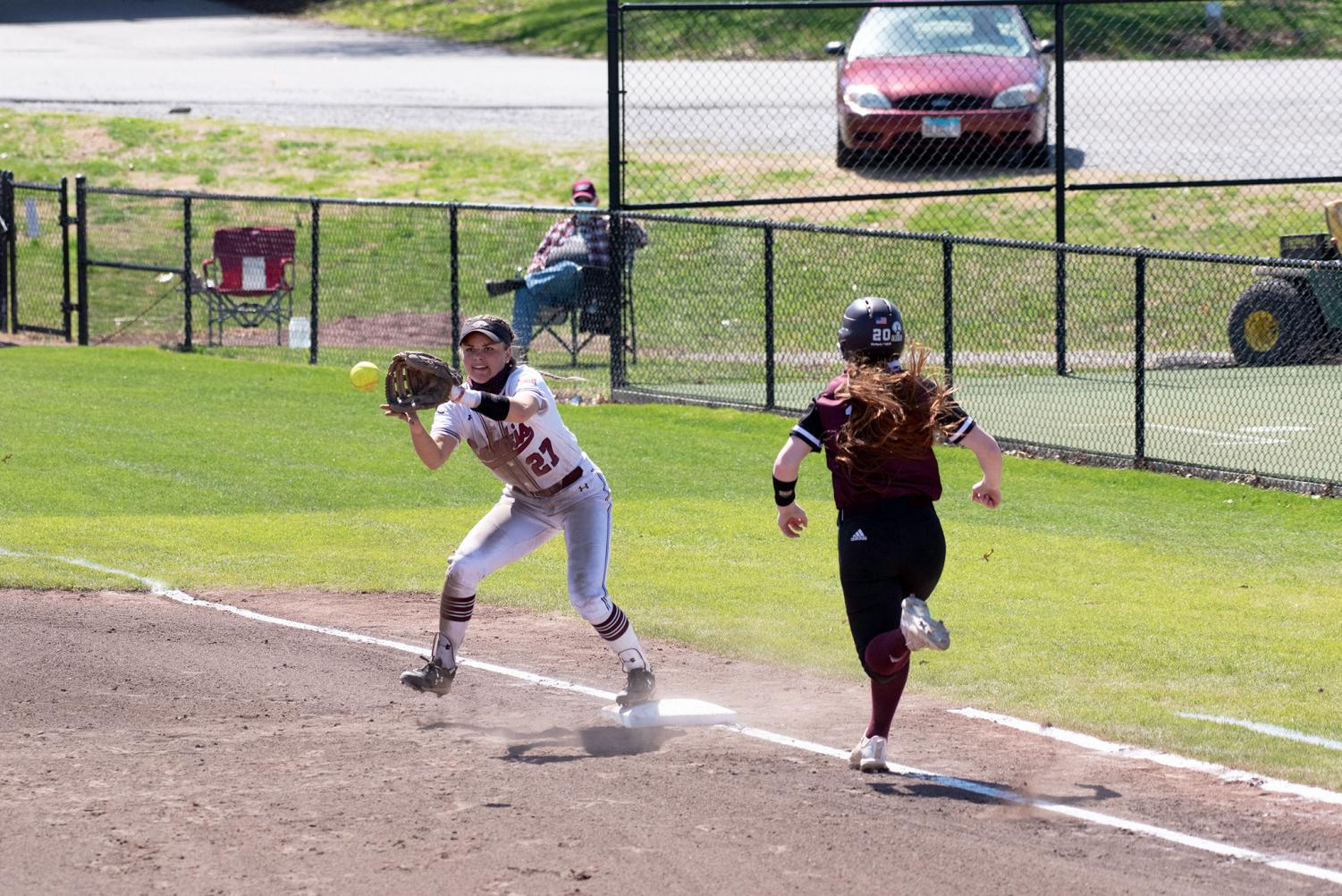 Infielder Maddy Vermejan (27) catches the ball and gets a first base out during the second inning against Missouri State. March 24, 2021 at Charlotte West Stadium Carbondale, Ill. (Madison Taylor | @the.madisontaylor)

Salukis defeated in both game of Missouri State doubleheader 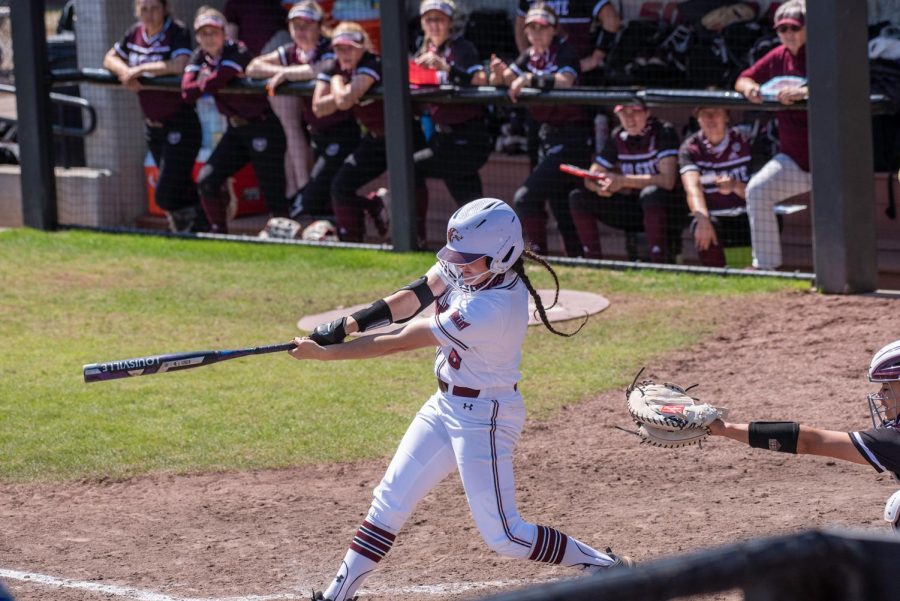 In game one, Missouri State scored the first two runs in the first inning from two RBI by junior catcher Alex Bose where she and senior shortstop Daphne Plummer scored. This was followed by a home run in the second inning by sophomore catcher Tess Weakly.

The Bears scored their last run in the sixth inning with a RBI by Weakly in which senior pitcher Madison Hunsaker scored a run, making the score 4-0 and SIU remained scoreless for the rest of the game.

The second game of the doubleheader started in a similar way as the first. The Bears scored the first two runs in the first inning with a two RBI from Boze where she and Plummer scored.

Both teams did not score until the fifth inning when grad student catcher Katelyn Massa hit a single RBI. Missouri made the last two runs in the seventh inning winning the game 4-1.

The Salukis will take the field again on March 27 against Bradley University at 12 p.m. at the Charlotte West Stadium. 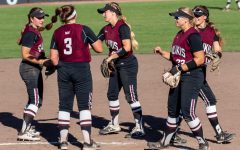 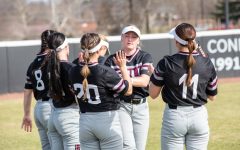 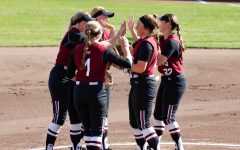