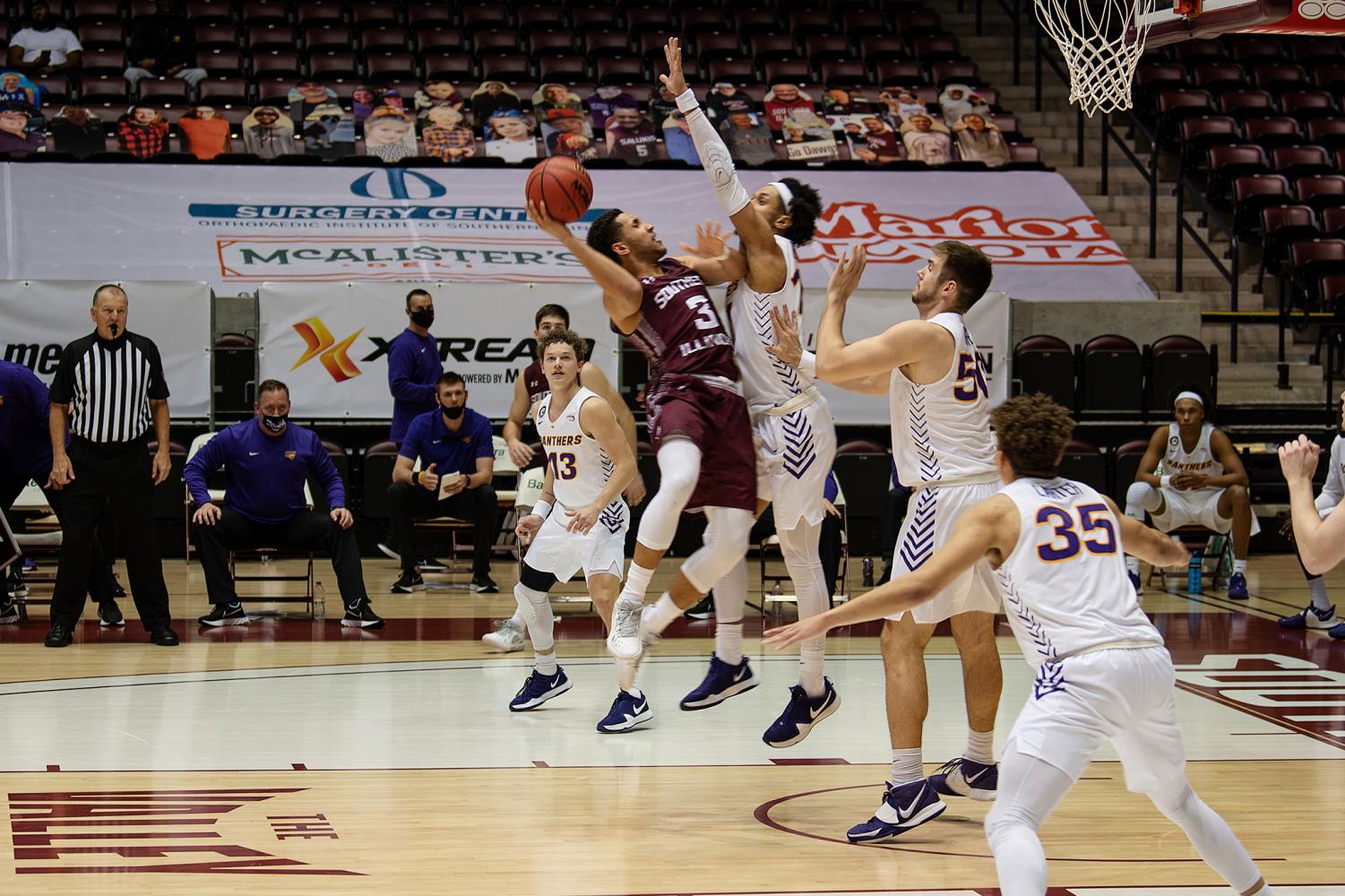 Dalton Banks(3) jumps with the ball in front of Chinedu Kingsley Okanu (11) during the SIU vs Northern Iowa basketball game. Jan. 31, 2021, at the SIU Bantera Center in Carbondale, Ill. (Subash Kharel | @pics.leaks)

“Today to come back in a back-to-back and be able to get a win over a championship program, it says a lot about the character of our young guys,” Saluki head coach Bryan Mullins said.

Jones finished the game with 27 points to go along with six assists.

“Lance is a great player, he’s got a chance to be a really high level player,” Mullins said. “Yesterday he was disappointed in himself in how he played. We talked last night late, he came ready to go today.”

The win marked an end to a six game losing streak by the Salukis (8-6, 2-6 MVC), their first win since Dec. 27 over Evansville.

“It feels really good to get back on the winning side, it was a long time coming, the guys worked for this,” Jones said.

The first half proved to be one of runs, as both SIU and UNI (5-11, 3-7 MVC) went on scoreless droughts of their own after the Panthers opened up a 6-4 lead early in the first half.

After a jumper by freshman forward Tytan Anderson for the Panthers, the game was tied at 12 at the 8:48 mark.

Southern answered that jumper with a 16-3 run led by three 3-pointers from Jones to push out to a 28-15 lead.

“I just wanted to come out and be aggressive, I felt like I let my teammates down yesterday,” Jones said.

Southern forced 10 turnovers in the first half which led to nine points that gave them a 37-24 advantage at halftime.

The second half opened much the same way the first half did, with neither team scoring until the 17:34 mark when UNI senior guard Trae Berhow scored on a layup.

Jones added two more 3-pointers and sophomore guard Steven Verplancken Jr. added a 3-pointer to push the lead out to 48-34.

Back-to-back 3-pointers by Anderson cut the SIU lead down to five at the 10:04 mark of the second half.

The Panthers closed the gap to as close as three points, but a 3-pointer from Verplancken gave Southern a 58-52 lead.

Northern Iowa cut the lead down to two at the 2:23 mark after freshman guard Bowen Born made a 3-pointer.

“We’ve got to do a better job defensively in the second half, that’s been a huge focus for us in these series,” Mullins said.

Southern was up 63-61 with 1:21 left,  Mullins called a timeout and the Salukis responded with another 3-pointer from Verplancken in the corner to push the lead back out to five.

“Stephen puts some consistent work in day in and day out,” Jones said. “I felt like today was his day, he made big time shots.”

“I’m so happy for Stephen, he’s a tireless worker, the whole staff, all the players and teammates believe in him,” Mullins said.

Jones made a 3-pointer with 22 seconds left at the buzzer of the shot clock with Born in his face to give Southern a 69-63 lead.

“Shot clock was running down, I tried to get downhill,” Jones said. “I kind of just put it up there and it went in.”

Senior forward Anthony D’Avanzo capped the scoring for SIU with two free throws and Born made a last second 3-pointer for UNI to make the final score 71-68.

“I never thought they wavered today, even though we made a ton of mistakes, we didn’t execute sometimes, but they believed they were going to win the whole time,” Mullins said.

SIU will have a week off before facing off against Bradley University in Peoria, Ill. at Carver Arena with tip off set for 3 pm.

“Bradley has [gone] to the tournament the last two years, we’re going to have our hands full in Peoria,” Mullins said. “We’ve got to really worry about ourselves the next couple days and then start preparing for Bradley.” 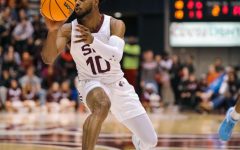 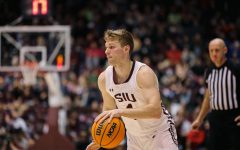 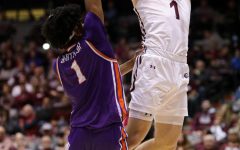 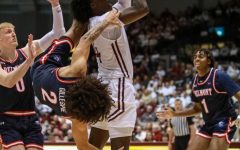