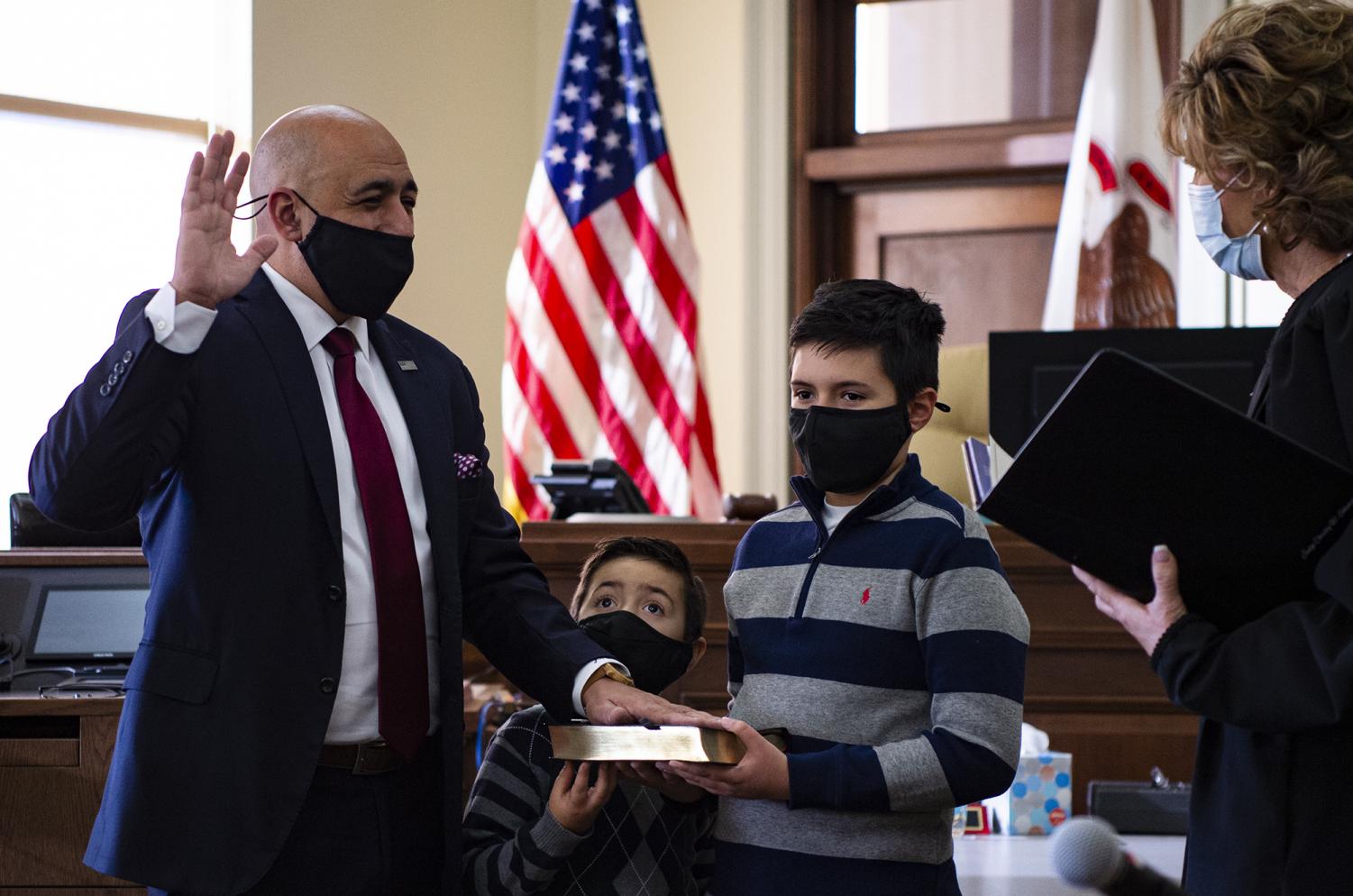 State’s Attorney Joe Cervantez, is sworn in by presiding judge Christy Solverson, while Cervantez’s sons Cason, 7, and Canon, 10, stand by during the ceremony at Jackson County Courthouse in Murphysboro, Ill. Dec. 1, 2020.

Cervantez was joined by his two children, seven-year-old Cason and ten-year-old Canon. After the ceremony, he was led through the courthouse to see his future office. 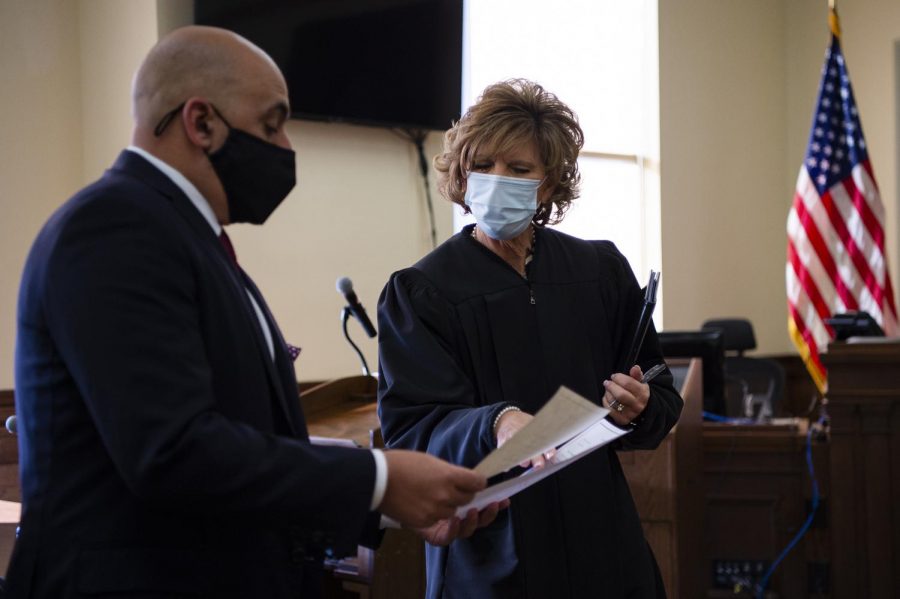 Cervantez, a Carbondale resident and SIU alumnus, who Cervantez joined the Marines upon graduation. He served as an infantry squad leader, platoon sergeant, and platoon commander. In 2010, he returned to SIU to begin his legal education.

Cervantez said what qualifies him the most is he has been on all sides of the law. He said he understands the struggle defendants go through and the compassion part of the job.

“This comes with a great responsibility, not just because of the job and the work that we do here, but because of who we do it for,” he said. “We do it for the people and who we get to do this job with.” 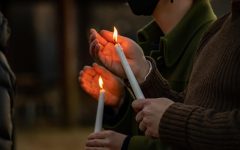 String of HBCU bomb threats throughout the U.S

Racial tensions in the United States have increased to the point to where HBCUs (historically black colleges) have now started to receive bomb threats...