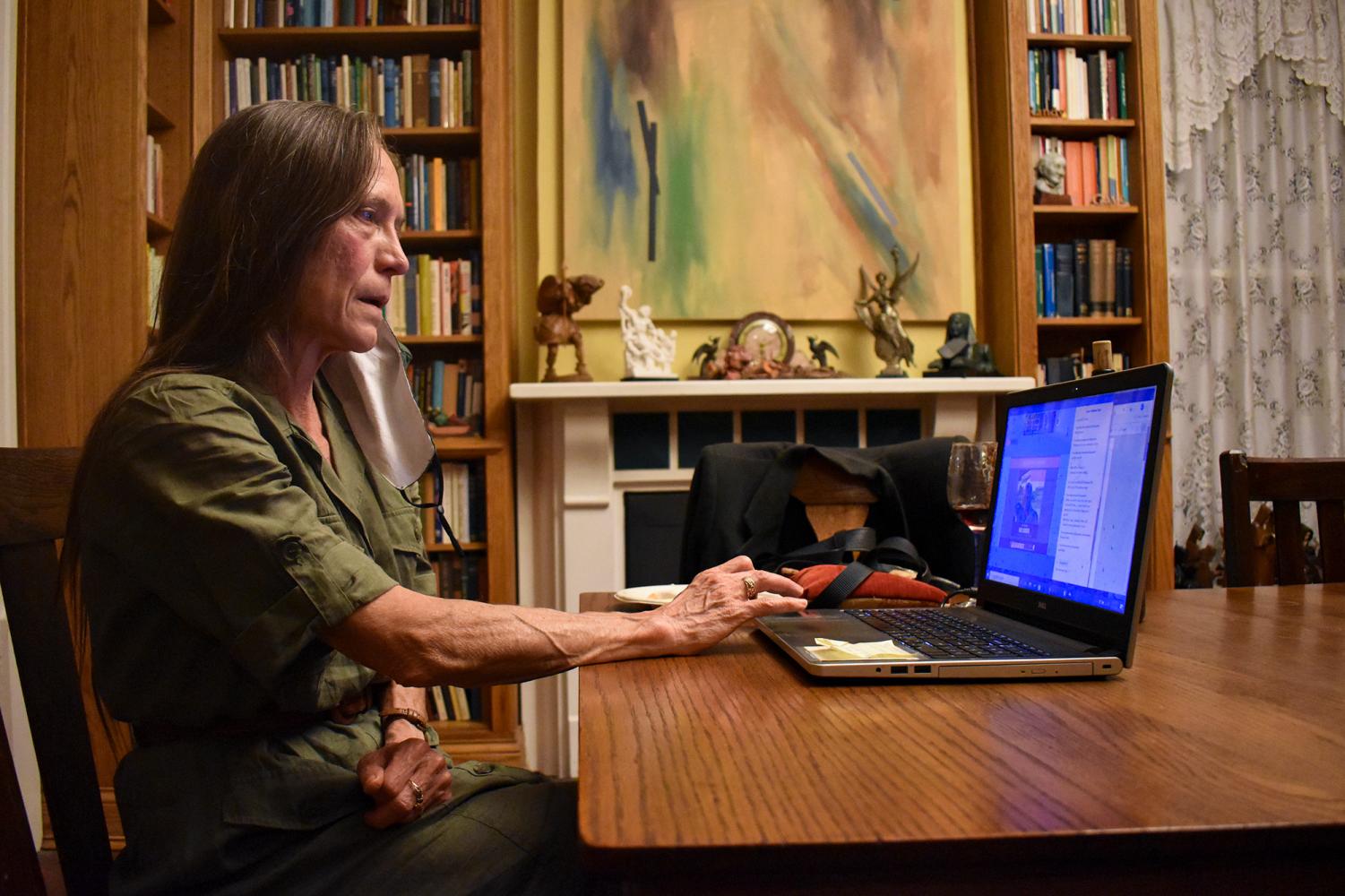 Sabrina Hardenbergh follows the election over a Zoom meeting and live streams during a Green Party watch event Nov. 3, 2020, in Murphysboro, Ill. 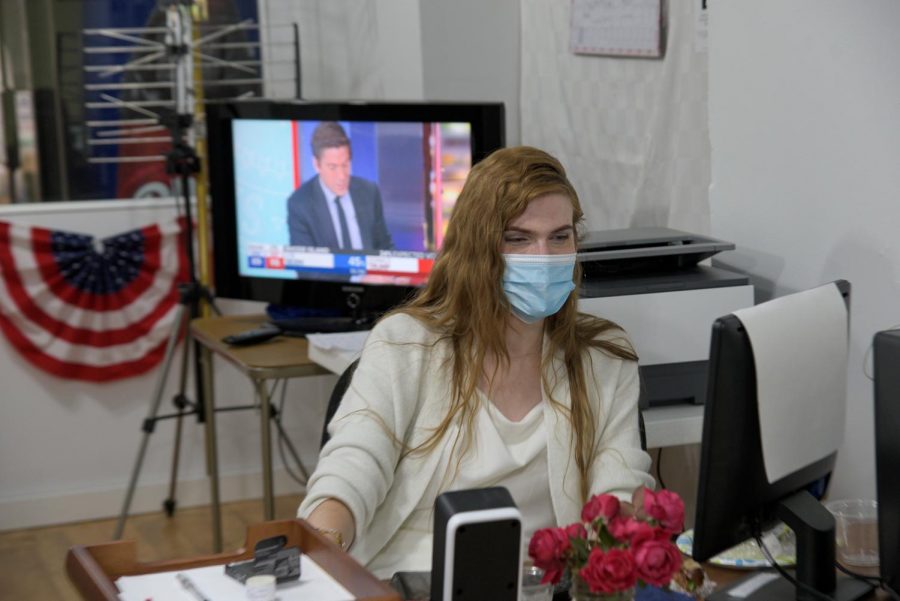 Gallery|6 Photos
Madison Taylor | @the.madisontaylor
Clare Killman, social media director for Democrat congressman hopeful Rey Lenzi's campaign watches the polls on Nov. 3, 2020, in Carbondale Ill. Killman said she became a part of the campaign by just asking what needed to be done and found a place that needed work. "The campaign has been one wild ride and I've only officially been apart of this campaign for 18 or 19 months," Killman said 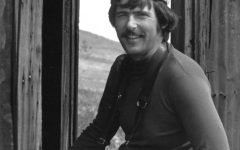 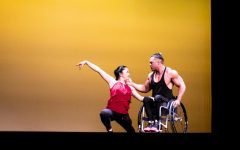 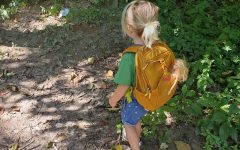 “Ohhh! They found her!”: Little girl reacts with glee to returned Barbie doll 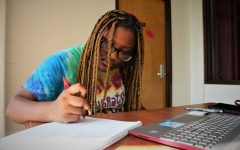