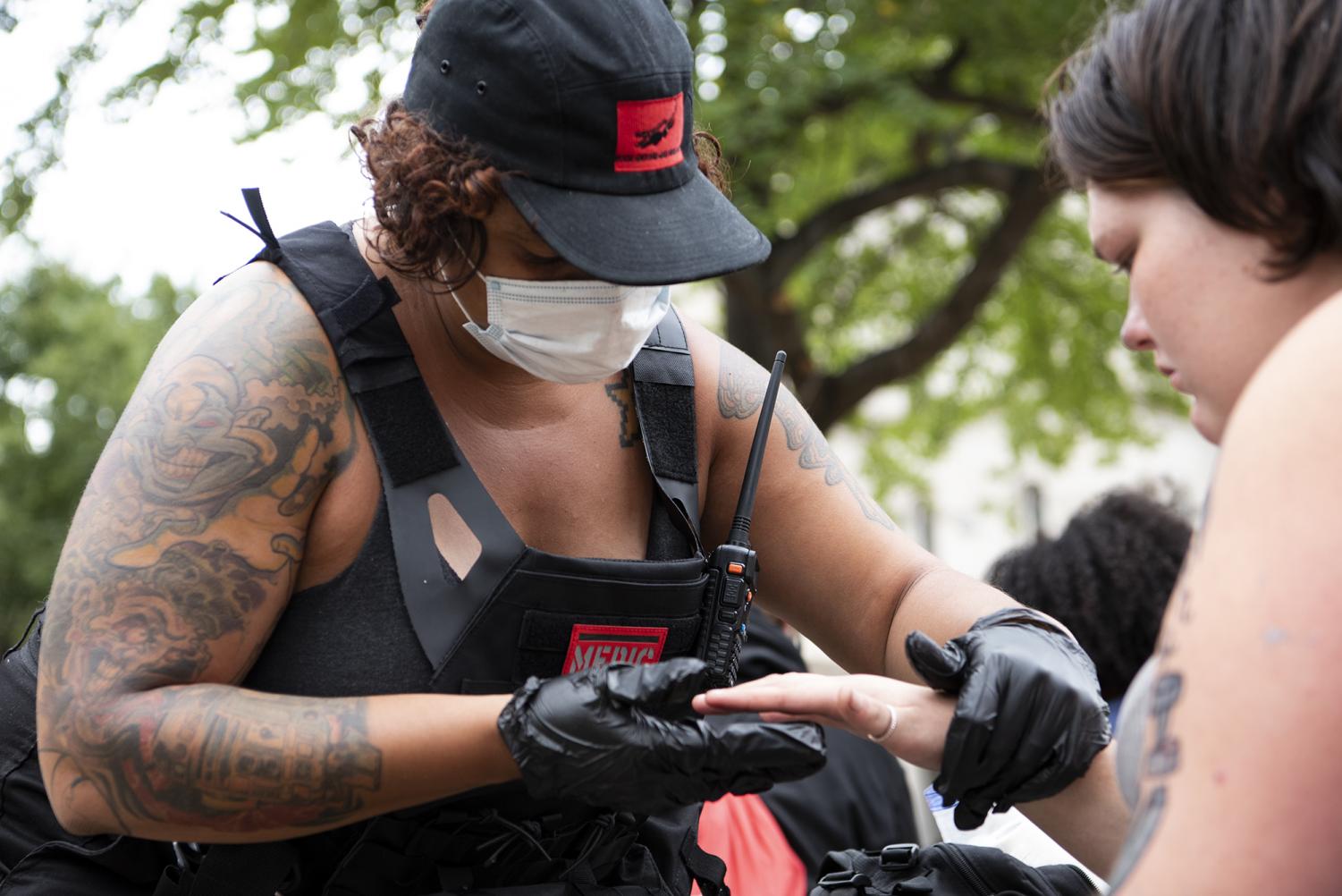 Kara Rexx, a volunteer medic, checks the finger of protester at Jefferson Square Park in Louisville, Ky. on Sept. 25. “The kinds of injuries depends. There’s a lot of injuries from riot munitions, heat exhaustion, and the occasional sprained ankle,” Rexx said.

Behind the scenes on the frontline: Support team keeps protesters in the streets

The support team behind the Black Lives Matter movement in Louisville is indispensable and has allowed the movement to continue for 126 days.

Louisville Ky.-The support team behind the Black Lives Matter movement in Louisville is indispensable and has allowed the movement to continue for 126 days.

“Injustice Square Park” has become a rallying point for protesters every day and houses a memorial for Breonna Taylor. It is also the home away from home for dozens of medics, lawyers, therapists and support workers who all provide free services that allow the community to continue their fight for justice.

David Mour, Louisville resident and the “lawyer of the square,”  said he has been offering free legal advice and representing protesters and civil rights groups since June 1.

Mour said LMPD has been trying to suppress the voices of protesters; so he tries to keep them safe by offering free advice and helping them to understand legal terms and their rights.

Darian Ferguson, 27, of Louisville Kentucky is part of the group Therapists for Protester Wellness.

Ferguson said the group provides free therapy for demonstrators on site and throughout the week by connecting them to other community resources or by providing telehealth services.

“A lot of our work seems to be connecting people to resources and providing crisis counseling,” Ferguson said. “But with the protesters that I talked to and the people around them, their families as well, they are always just seeming to need to process what’s going on in the now. That’s really all we can do is to help them maintain in the now, to be stronger to keep going as well.”

Ferguson said she and Breonna Taylor are about 30 days apart in age.

It is the group’s goal to provide people with hope, but Ferguson said this has been difficult given the community’s grief and the circumstances of the protests.

“In this situation, it’s really hard to find hope,” Ferguson said. “None of the books teach you for this […] you can’t make anything up to prepare you for this you literally have to go as you go.”

Kara Rexx, of Louisville, has worked as a street medic since day two of the protests. She said 90% of her job is passing out water and treating heat exhaustion and sprained ankles, but she said she is prepared to rinse out eyes when people have chemical agents and help them with impact wounds from anti-riot munitions.

“So far honestly one of the scariest things I’ve had to treat was a gentleman who had some abscessing tract wounds,” Rexx said. “The houseless community of Louisville is very invested in this movement a lot of the houseless people come out and help occupy the park, they come on the marches and you know they just don’t have the care that a lot of other people do.”

Rexx originally became involved with the Louisville Street Medics because she is a veteran and went through basic field medic training in the Army. She said the protests are personal for her.

“I was almost a victim of a no knock raid back in Texas about ten years ago, and honestly I realized the only reason I wasn’t shot was because I lived in a slightly quote un quote nicer neighborhood and there was a quote un quote nicer car in the driveway and I’m a few shades lighter than Breonna,” Rexx said.

Rexx said she works her regular 9-5 corporate job but tries to come to the protests for the other 16. 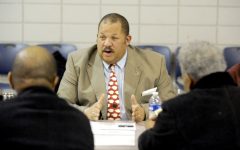 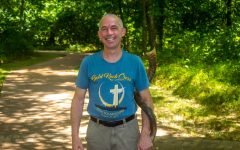 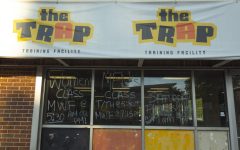