Letter to the Editor: Eliminating departments is still a bad idea 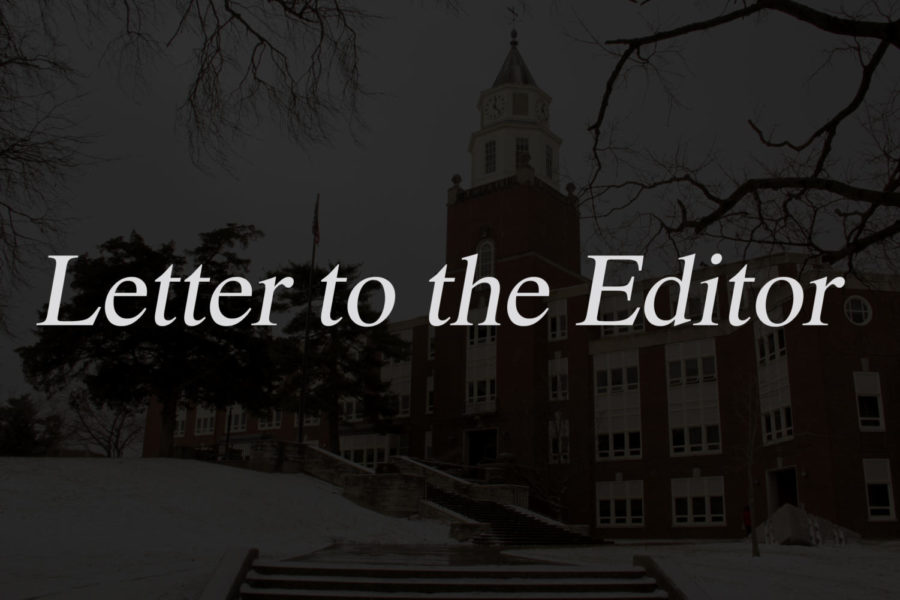 We are now more than two years into the restructuring process, which was originally to take less than one year. A year and a half has passed since the untimely death of Carlo Montemagno, who single-handedly launched this process.

The mood among the many faculty I meet across campus ranges from disinterest to demoralization to anger.

Brave and principled faculty and students have spoken up against the universal elimination of academic departments, the central feature of restructuring, and clear majorities have voted against it in the faculty senate, the graduate council, and in undergraduate and graduate student government.

In that time a whole series of administrators, most serving in an interim basis, has failed to take the obvious and prudent decision: figure out how to make the first set of new schools work, where they have faculty and student support, and then see whether schools work well enough to be adopted by the rest of the campus.

By this point, most faculty are resigned to restructuring moving forward and are doing the responsible thing on behalf of their programs and their students: seeking the least bad new arrangement.

Where possible, faculty simply redefine their current departments as schools, reducing restructuring to a name change— though one that hands the administration more control over who runs the unit and how it is operated. Others try to limit the damage by seeking the least painful merger partners.

Despite the sense of resignation on campus, I am going to make one last effort to say why eliminating departments will harm SIUC. I owe that much to the people I’ve worked with over the last two years to defend our academic units.

I’ll do so by addressing the memo recently sent to faculty in my college, Liberal Arts, calling for our input on how best to eliminate our departments. The memo itself can be found on the FA website.

The memo admits that reorganization will have no immediate influence on enrollment; instead, it simply asserts, without any particulars, evidence, or argument, that “we [administrators] believe” that restructuring will have undefined “salutary effects” on enrollment. This is a fancy way of saying “do it because we say so.”

We are next told that restructuring would “create a more efficient administrative structure.” If this is a claim that it will save money, we long ago learned how phony that claim was; Carlo Montemagno himself called it “fake news.”

If it means increasing administrative power, as I believe, then we must ask: to what end? What will this administration do with more power?

If “synergy” means interdisciplinary cooperation, faculty in CoLA proposed ways to promote that through flexible, low-cost academic centers, the approach employed by most good research universities. Our administration rejected that approach out of hand.

The administration also wants to “eliminate barriers to creating innovative programs,” a nod to Carlo Montemagno’s belief that this rusty Yugo of a university needs an infusion of new ideas.

But our faculty have been developing new programs and new approaches to old but still vital fields of study. Unit boundaries can sometimes hinder innovation, but restructuring will not eliminate such boundaries: it will simply redraw them.

Restructuring, we are told, would “highlight our programs for students and help students recognize pathways to reach career goals.”

SIUC faces real challenges. We do have many understaffed programs. Targeted mergers could be one way to address that problem.

But destroying all our departments to mash them together in new combinations isn’t going to help us rebuild. It will attract no new students.

Restructuring has meant two years of wasted effort, and promises at least one more year of the same. It will destroy many solid departments, and create unwieldy and unwanted new structures. I fear that it will only accelerate our decline.

Dave Johnson is an associate professor of classics at SIU and president of the SIUC Faculty Association.

Letters and guest columns must be submitted with author’s contact information – preferably via email. Phone numbers are required to verify authorship but will not be published. Students must include year and major. Faculty must include rank and department. Others include hometown. Submissions can be sent to [email protected]