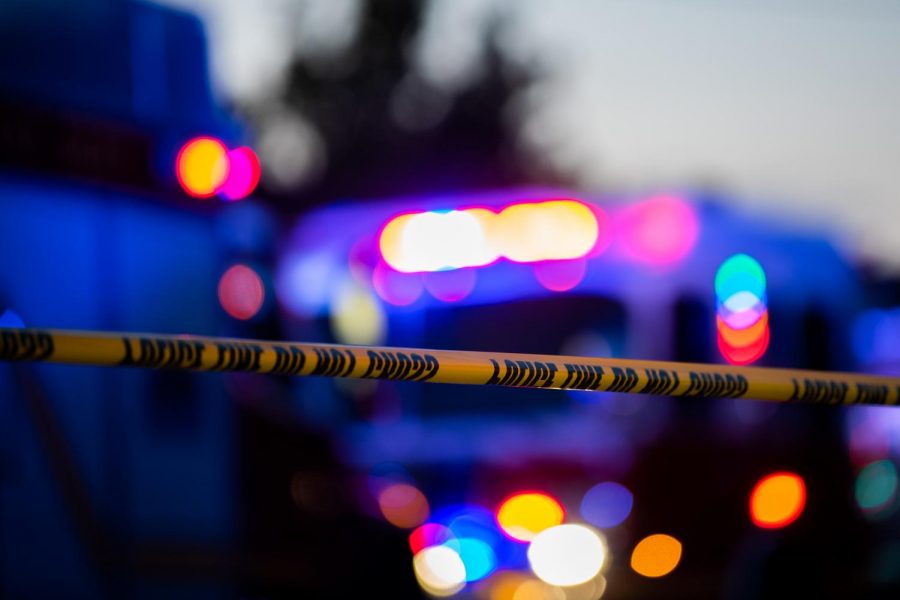 Carbondale Police have identified the victim of a shooting that occurred Jan. 22 at the 2200 block of North Illinois Avenue.

Cordell Johnson, 25, of Cairo, Illinois was found unresponsive at the scene with multiple gunshot wounds and was later pronounced dead at the scene.

According to a press release, emergency responders performed life-saving measures on Johnson but were unable to resuscitate.

Police were called to the scene following a dispute amongst acquaintances, which lead to gunfire.

Two suspects have been identified and arrested by detectives: Alecze Cummings, 23, of Carbondale and Cameron Robinson, 26, of Cairo.

Both suspects were charged with cannabis conspiracy. Cummings was also charged with obstructing justice and Johnson with aggravated fleeing to elude, according to the press release.

Both Robinson and Cummings have been incarcerated in the Jackson County Jail. The investigation is still ongoing.

If anyone has any information, they are asked to contact the Carbondale Police Department.

Staff reporter Bethany Rentfro can be reached at [email protected].