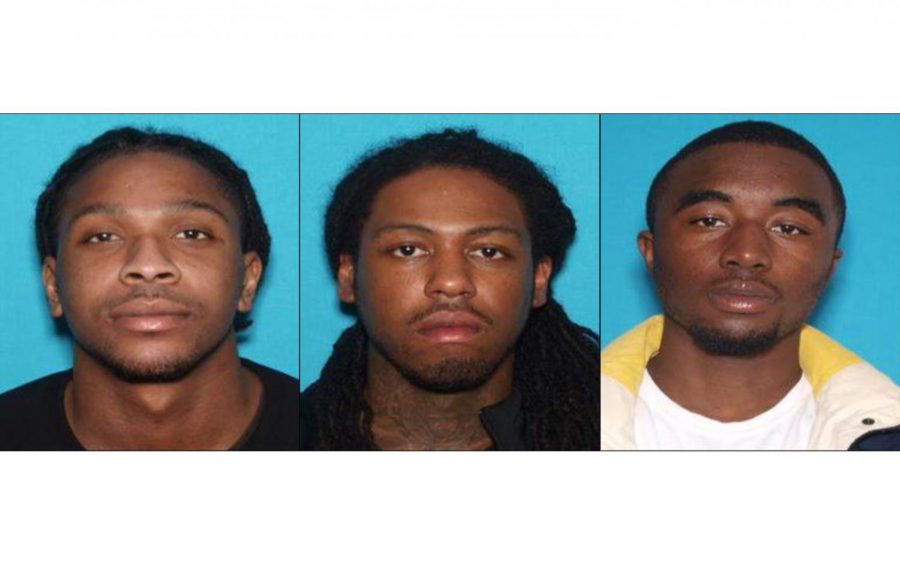 Cape Girardeau deputies arrested a man on Monday on charges of of concealing or aiding a fugitive in connection to the shooting death of Keon Cooper.

Thomas Durell Evans Jr. of Cape Girardeau, Missouri was arrested on a Jackson County, Illinois warrant, according to a Carbondale police press release.

The release said Evans is currently being held in the Cape Girardeau County Jail awaiting extradition to Illinois.

Carbondale police have also obtained a third warrant for 24-year-old Olando Sheron of Sikeston, Missouri for charges of murder, according to a previous release.

Sheron’s whereabouts remain unknown as of Nov. 9. He is considered armed and dangerous.

Anyone with information about the investigation is encouraged to contact the Carbondale Police Department at 618-457-3200 or Crime Stoppers at 618-549-2677.