Settlement against drug companies benefits the state at over $240 million 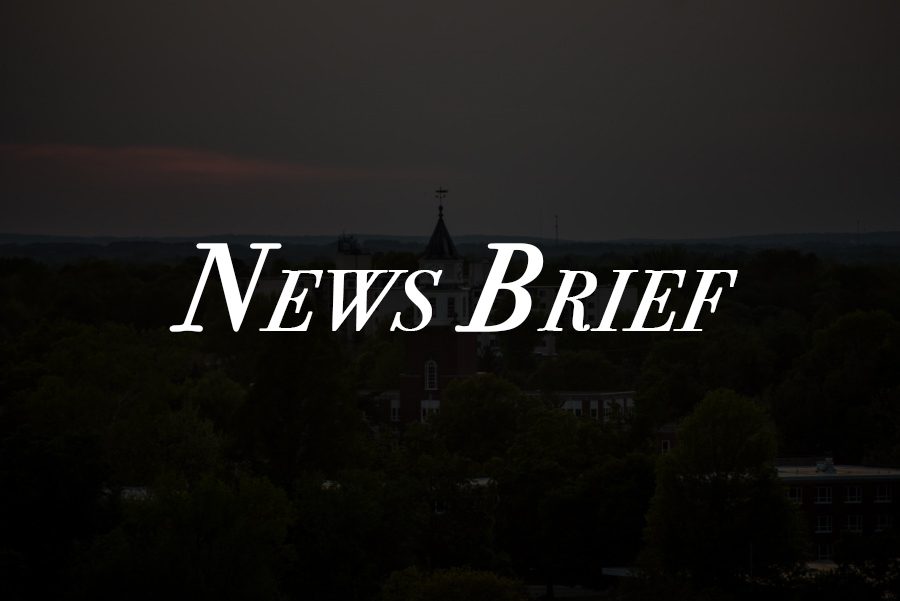 After more than a decade, a lawsuit regarding the overpricing of prescription drugs in Illinois was settled Monday.

According to a press release from Attorney General Kwame Raoul’s office, the settlement came to $678 million, with $242 million benefiting the state.

“These companies engaged in a deceptive and illegal scheme to manipulate the drug pricing system to boost their own earnings, and the people of Illinois paid the price,” Raoul said in the release. “I am pleased that we were able to […] recover $678 million for the state.”

In the release, the lawsuit alleged the drug makers fraudulently published inflated Average Wholesale Prices, seeking larger profits for themselves. State Medicaid programs use the AWP to determine reimbursement amounts for drugs prescribed to Medicaid patients.