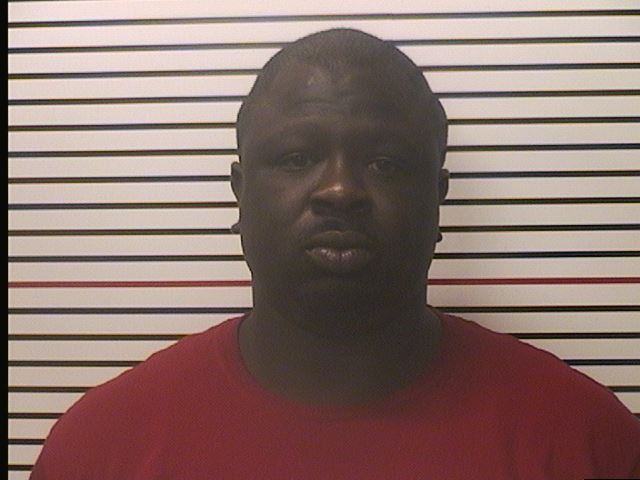 Antonio Watson, 38 of Carbondale, is wanted on a warrant for unlawful use of weapons by a felon. Photo courtesy by Carbondale police.

Carbondale police are searching for Antonio D. Watson, 38 of Carbondale, in regards to a shooting that occurred Monday morning. He is considered armed and dangerous.

At approximately 5:32 a.m. Carbondale Police responded to Memorial Hospital in reference to a gunshot victim.

An armed altercation took place between Watson and two male suspects on the 600 block of West Main Street. During this altercation, Watson shot the victim and fled the scene along with the two other suspects, according to a release by the Carbondale police.

The victim was treated at Memorial Hospital for non-life threatening injuries. The identity of the victim is not being released at this time, and there is no more information on the other two suspects.

Watson is wanted on a warrant for unlawful use of a weapon by a felon.