In the war room with Warfel: October is the best sports month 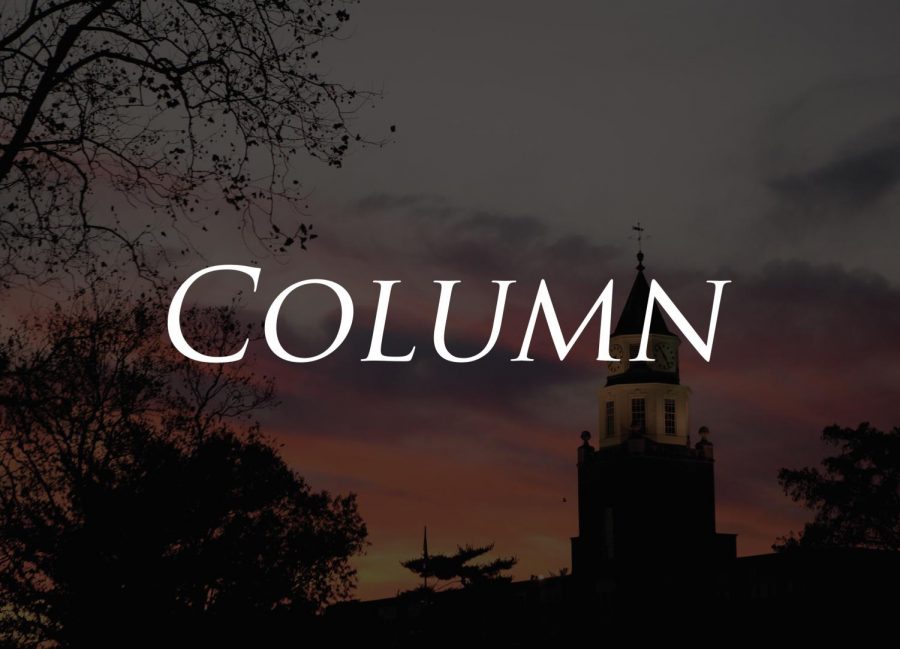 Right now is the best time to be a sports fan, it is that time of the year where most of the professional leagues are playing at the same time.

The NFL is in week six, this week, so even if your team has not shown success yet there is still hope they can turn it around.

The NBA has their official start to their season on Oct. 22, so after then sports fans can see their team in each sport compete as the MLB will be closing out their postseason then.

To people that are not sports fans, October is just another month. Fall weather comes, and with the cooler temperatures comes new expectations for sports fans.

October is a month where you’ll hear Cleveland Browns fans say ‘we will win the Super Bowl this year,’ as you hear New England Patriots fans  say ‘Tom Brady is an ageless wonder.’

For the NHL, which is by far one of the most unpredictable leagues in professional sports, fans talk about who will hoist the Stanley Cup in June.

Will the St. Louis Blues repeat and be raising Lord Stanley, again, at the end of this season?

October is that month that while you’re standing around the fire, you trash-talk your friend’s team while the season is young.

Once the calendar turns to November, and November to December, that is when the MLB is over. By then, NHL and NFL teams are beginning to differentiate as to who the best teams are.

For the NBA, in October, fans might be wondering can the Raptors win a title without Kawhi Leonard, is Zion Williamson the next big start?

When the calendar turns to October, it means more than just pumpkin spice lattes at Starbucks. It means new seasons and new expectations.

October is where the summer sport of baseball ends and the fall sports of football, basketball and hockey are just beginning.

This month is a month of endings and beginnings, hopes falling and new ones beginning.

If you’re a fan of any sport and do not enjoy the month of October where you can flip from football, to basketball, to baseball and to hockey all in one night, why don’t you enjoy that?

Sure, you could be a fan of just one sport and that’s okay, but be willing to console your friend as he cries about why the Miami Dolphins are awful, yet again.

October is where you can turn your attention from a terrible Dolphins team to an NHL team in the Tampa Bay Lightning, who are consistently one of the best teams in hockey.

October is a month where tears can turn to cheers just by simply changing the channel.

Bonfires, hay rides and cooler weather may be enough for some people when it comes to October.

When it comes to those who love sports, it’s all about laying your baseball dreams to rest and putting on your football, basketball and hockey faces.