Way Down Wanderers to host music festival at Touch of Nature 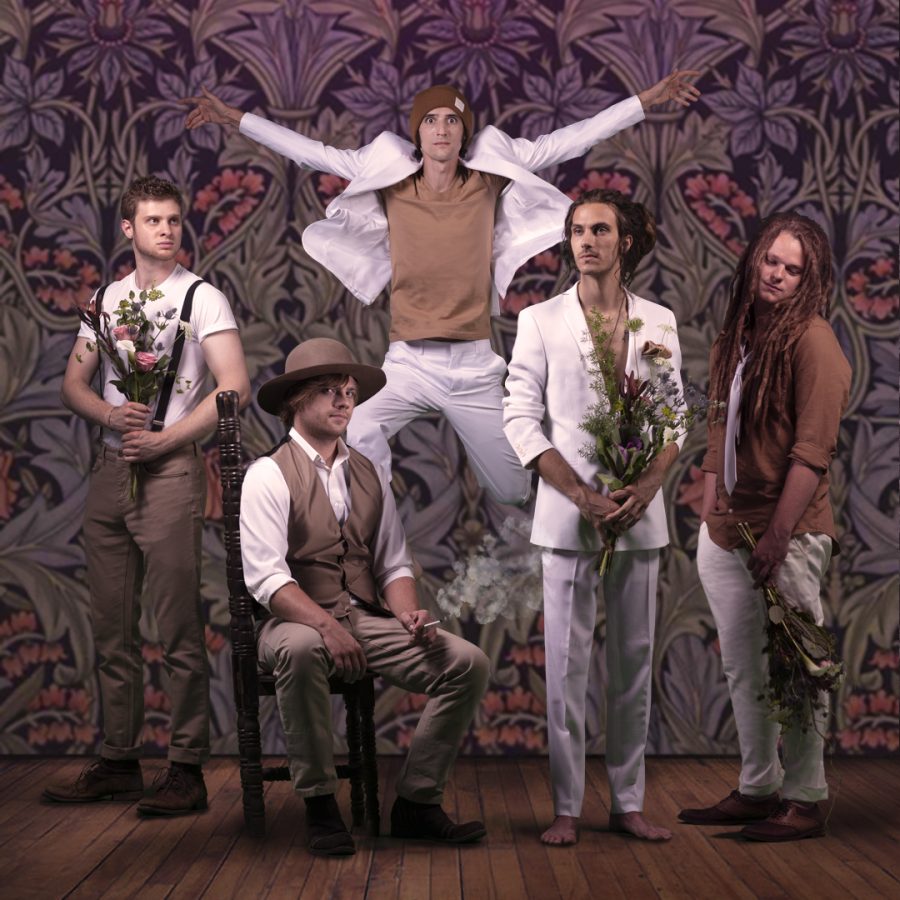 The Wander Down Music Festival will be making its way to Touch of Nature to host a weekend-long event, on Oct. 18-20, for the third year in a row.

The Way Down Wanderers are a band established in 2013 in Peoria. The festival is hosted by the band and Austin Krause-Thompson, a chief songwriter for the band.

Krause-Thompson said their style is influenced by many different things.

“[Band members] all come from different backgrounds musically,” Krause-Thompson said. “We kind of just blended it all together for our live shows and a lot of our material is genre-bending, I suppose.”

The band decided to host the Wander Down Music Festival since they play in a lot of other festivals and liked the idea of being able to bring together so many talented artists, Krause-Thompson said.

The Way Down Wanderers worked closely with Bill Poss, director of Poss Music Works, to make their festival a reality.

The festival is focused on bringing a warm, family-friendly, old-time camp-style environment with live music both on the stage and around the campfire, according to Poss Music Works’ website.

“This is our third year doing it, so pretty much the whole band is on board with coordinating and organizing the festival,” Krause-Thompson said.

There will be live musical performances, but also art, outdoor education workshops, a barn dance, kids trick-or-treating and more, according to the festival’s website.

“[There’s] just a ton of family-friendly stuff and just a ton of great nighttime stuff for older folks as well,” Krause-Thompson said.

“There’s no country music [like] you’d hear on the radio,” Poss, director of the festival, said. “It’s country style like bluegrass, jamgrass, folk, singer songwriters, that kind of stuff.”

Before deciding on Touch of Nature as the location for this year, Poss said the Wander Down Music Festival had been at both of Camp Manitowa’s locations for the first two years it’s been hosted.

The previous years of the festival, Poss said only about 300 people showed up. This year the festival is expecting between 500 and 1,000 people.

Pairing up with SIU to take advantage of resources other locations lack is why Touch of Nature was chosen to host the festival, Krause-Thompson said.

“[Touch of Nature is] just such a beautiful location,” Krause-Thompson said. “ I mean they have this gorgeous amphitheater type stage by the lake, and tons of space in the cabins and all the lodges are really nice and accommodating, so that’s why we really love it.”

Krause-Thompson said he hopes that after jumping from location to location in the previous years, Touch of Nature will be the venue they stick with for the festival in future years.

Tickets can be found on the Wander Down Music Festival’s website here.