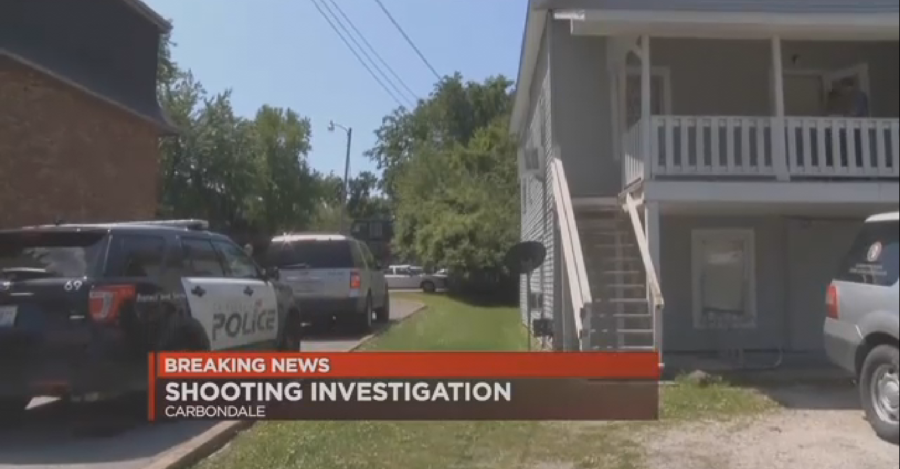 A man was seriously injured in a shooting on Thursday morning in Carbondale, police say.

The victim, whose name is not being released by police at this time, was transported to the Memorial Hospital of Carbondale with serious injuries.

The shooting on Thursday brings the number of gunshot victims in Carbondale this year to nine, according to news reports and police data obtained through a Freedom of Information Act request. Since 2006, the most gunshot victims in one year was 10 in 2010.

Carbondale police reported one shooting in all of 2015, which was fatal, and six in 2014, none of which were fatal. So far this year, two of the nine people shot have died because of their injuries.

Below is where and when the nine people have been shot this year in Carbondale, according to police data and news reports. None of the shootings have occurred on campus.

2:44 p.m. Feb. 1 in the 400 block of West Jackson Street, the same day police say Stockstill was shot.9:35 p.m. Feb. 20 in the 600 block of North Carico Street, where one person suffered a non-fatal injury. 2:07 a.m. March 27 at 402 W. Walnut St. and 334 W. Walnut St., where local musician Tim Beaty was fatally shot while helping two SIU student-athletes. Nehemiah Greenlee suffered a non-life threatening gunshot wound the same night. Three Southeast Missouri State University students have since been indicted on gun charges for this incident. Carbondale police are still searching for Daniel Holmes, 21, of Carbondale, as a fourth suspect wanted on felony gun charges for alleged involvement in the shooting.

7:06 p.m. March 29 at Evolve Apartments at SIU at 710 S. Illinois Ave., where a 19-year-old male, of Florissant, Mo., who was not identified by police, was taken to the Memorial Hospital of Carbondale with a non-life threatening gunshot wound to his lower back. Holmes is also wanted in this incident.

Below is where and when gun-related incidents in which no one was injured occurred in Carbondale this year, according to reporting by the Daily Egyptian.

About 8:45 p.m. Feb. 2 near Saluki Apartments in the 400 block of East College Street. Veteran John McGrath, a 26-year-old junior from Quincy, was forced out of the university and banned from campus for discharging a weapon during this incident. About 6:50 p.m. March 10 in the 900 block of South Elizabeth Street, where SIU student Andy Juravic was robbed at gunpoint.