Is impeachment of Trump constitutional? Murphysboro mayor and SIU professor to debate 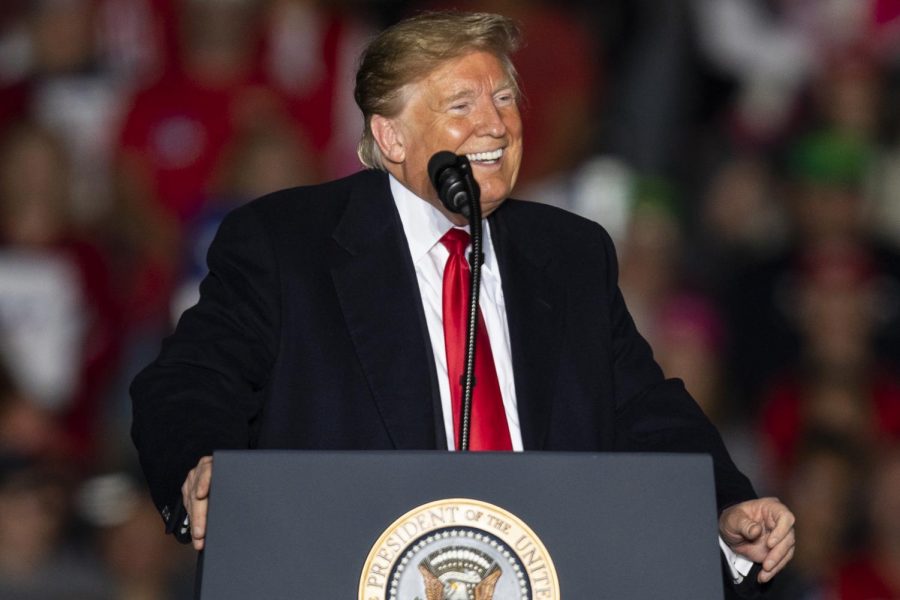 This year’s annual Constitution Day debate focuses on whether impeaching President Donald Trump is constitutional or not.

The debate, which will be held at Guyon Auditorium at 7 p.m. on Sept. 17, is organized by the SIU Debate Team. This year’s debaters are SIU professor Randy Auxier and Murphysboro Mayor Will Stephens.

Auxier, on the pro-position side, is a professor at the university with a specialization in semiotics and symbol theory. He ran for Congress in 2018 as a Green Party candidate.

Stephens, on the opposition side, has been the mayor of Murphysboro since 2013 and is the general manager at WXAN 103.9 radio station. Stephens graduated from SIU with a degree in Integrated Marketing Communications.

Both of the participants said they believe the debate will be friendly and civil. They’ve known each other for some time and both expressed a mutual respect for each other.

“I have absolutely no disagreements with the way he’s run the City of Murphysboro,” Auxier said, “but when we get to talking issues, we find lots of room for agreement but usually for different reasons.”

Auxier said he reached out to Stephens to do the debate with him.

“I know it will be a civil and cordial back-and-forth between the two of us,” Stephens said. “I’m looking forward to it because I know Randy wouldn’t have it any other way.”

The debate will last one hour with both participants giving their speeches before cross examining one another. Towards the end, there will be time for 10 minutes of questioning from the audience followed by a closing statement from each debater.

Todd Graham, the director of the SIU debate team, will moderate the event. He said the debate is for audience members to come away with a better understanding of the topic.

“We thought this was a very interesting topic that would, hopefully, draw a crowd to it because it’s in the news every day,” Graham said. “My goal is a deeper dive into the topic than what most everyone there has seen or read.”

Graham said this is his ninth consecutive year organizing the Constitution Day public debate. The event started as members of SIU debate team deliberating amendments of the constitution against each other.

Due to budget cuts, Graham said the debate team is currently in a rebuilding stage and doesn’t have any members, so this is the first year the debate is between community members.

“This year I thought because I don’t have anybody on the team yet, I’m still recruiting trying to get a fresh new team again, let’s ask people from the community,” Graham said.

Even though the debate is not between the university’s debate teammates, Graham said he is optimistic about the turn out and thinks there can be strong points on both sides.