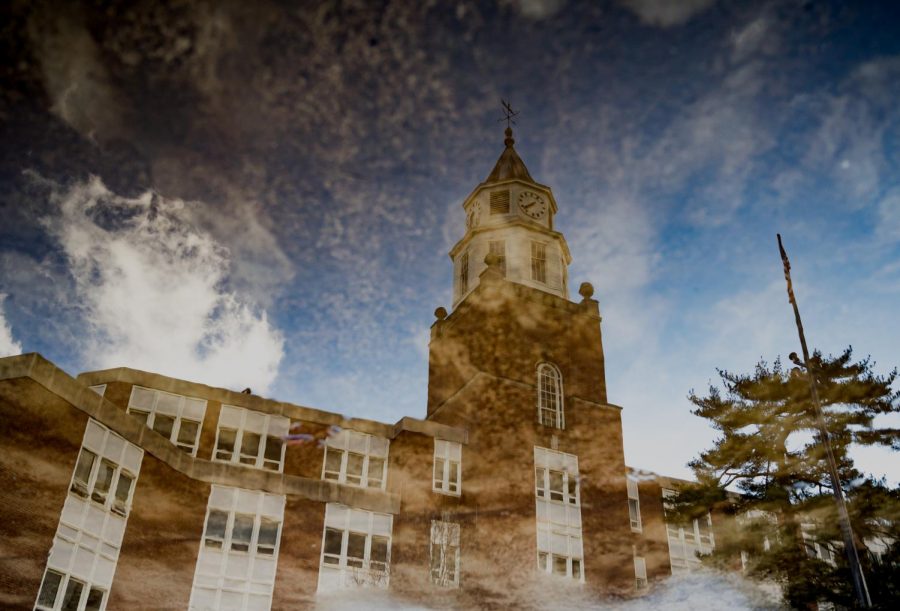 On June 24 at Carbondale Township Hall at 6pm local women, who have run for office in southern Illinois, were in a panel hosted by Women United Network, a political organization who empowers women and allies for political change, where female officials shared their experiences about campaigning and running for office with audiences ahead of the 2020 election.

Robinson said “what advice I would give to people who want to run for the office, which was very helpful to me, is to be passionate about what you believe.”

The objective of the panel was having the opportunity to share information from the elected officials to help other women who want to take part in the same process, helping to get women more involved in politics.

The women shared some personal experiences about how they faced and reacted to misogyny during their campaign along with what methods they used to challenge the peaks.

“I started involving in a different position in the union,” Robinson said. “What you learn when you go to the union training is how important political activity is and it makes a world of difference. I always know about worker’s rights, and that was probably my inspiration.”

One thing that helped her to win the election was being impersonal about the challenges she faced during the campaign, she said.

“You should let people know you know their problems and want to be involved,” Robinson said.

Harris-Johnson said she decided to run for the county board because she thought it is so important to be involved locally, however there always different sorts of pressures.

“You just need to be confident,” she said. “You always face people that think you do not know how to handle money because you are a woman or cannot handle discipline because you are not a principle. I am telling you that you can learn a lot from the whole process. Just start early and get consulted from someone who knows things.”

Coplea said for the people who want to start out, it may be better to start from a place that they know the population or the issue very well.

“Think of what is your why,” she said.

For her, she said it backs to children and education.

“Primarily, children whose first language is not English and do not come to school meeting as much. I felt like someone should be their voice.”

She said they should do everything for the children of this community to have a safe and fair environment. Go to other people’s events, whether or not running, go to the candidates you believe in. Make friends outside of your comfort zone, not only leaders, but everyday people from different communities.

Mueller said when you are talking in a leadership position and representing a group of people you should be talking and articulating what you are able to bring into the table.

She, like Harris-Johnson, said to have consulted with a person who runs several successful campaigns.

“Knowing what is 1, 2, 3 for you is very important,” Mueller said. “You need to know where and what you need. Making sure that you have that alignment, time management and pre-authorizing things would be very helpful.”

She said she had a grassroots campaign.

“For me to ask for money for the campaign seemed the hardest thing, but being clear and focus on your why makes the situation easier,” Mueller said.

Graff said one of the first things she does when she wants to start a campaign is pulling her family together, even the extended family, to make sure she has that support, especially mentally.

About raising money, “you have to call people and ask for donations,” she said. “The money for my campaign all came just from donations, calling and asking people.

The first time she ran for office, she wanted to serve the neighbors and people she knew personally, Greff said.

“Let them know your concerns and thoughts, she said. “You know people still want to be asked for their vote, so do that.”

Staff reporter Tahereh Rahimi can be reached at [email protected]