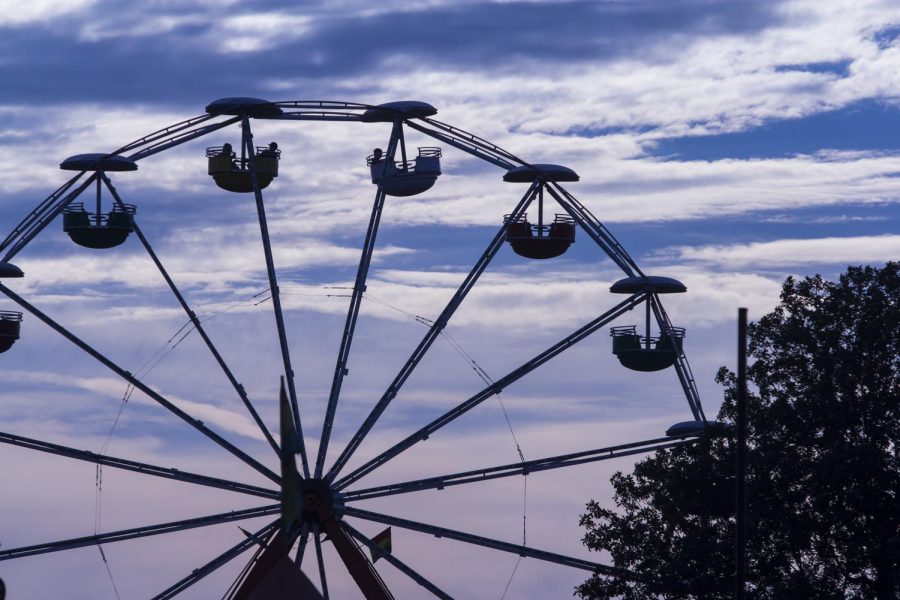 By Emily Cooper, Editor in Chief

The lineup was released by Illinois e-News Release.

The Du Quoin State Fair runs from Aug. 23-Sept. 2. The admission to the fair is free, but tickets to the shows must be purchased.

The lineup goes as follows:

Monday, Aug. 26: Gospel night will feature Matthew West, a Christian music star and IL native, to the stage along with Leanna Crawford. Hadliners for two nights have yet to be announced. Tier 3- $8 / Tier 2- $10 / Tier 1- $12

In the press release, Josh Gross, Du Quoin State Fair Manager, said, “for the last two months we have been working with management companies to ensure we could bring the best entertainers available to Du Quoin.”

Gross said he has offers for two more acts to fill the open spots for the 24 and 30.

“As soon as we get them confirmed we will be releasing them to the public,” he said.

Tickets go on sale June 24 at 10 a.m. with a one-hour pre-sale at the Du Quoin State Fair Box Office beginning at 9 a.m.