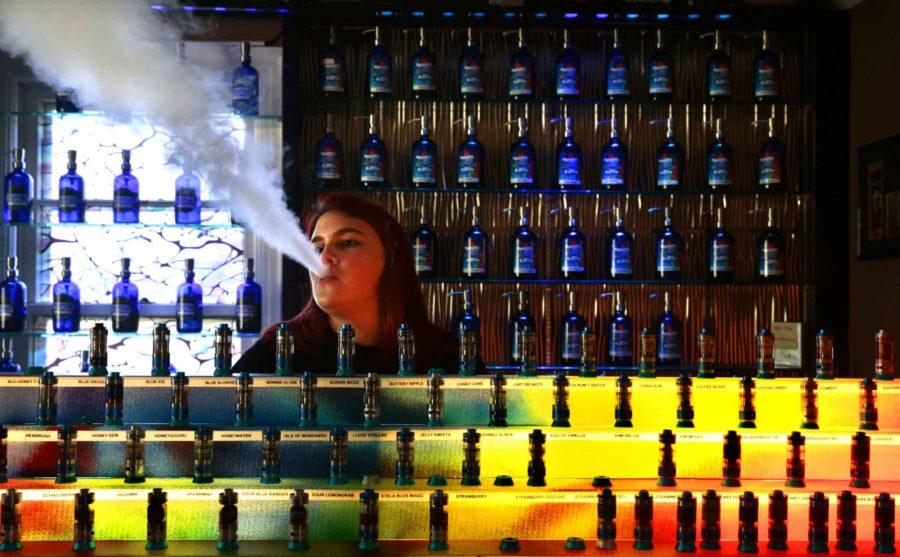 “For Illinois, it will reduce costs for our state, it will make our schools and communities healthier places to learn and live, and — most importantly — it will save lives,” Pritzker said in a statement.

The legislation also eliminates penalties for underage possession; however, businesses will still face fines and other consequences if selling to underage customers, according to the Daily Herald.

The new bill will go into effect July 1. Some localities in Illinois have already raised their purchasing age to 21, including Chicago, which did so in 2016, according to the Chicago Tribune.

According to a 2017 Chicago Department of Public Health survey, the city saw a 36 percent decline in cigarette and e-cigarette use among 18- to 20-year-olds after raising the minimum purchase age to 21.