In the War Room with Warfel: ‘The MLB is ignorant for changing play rules pace’ 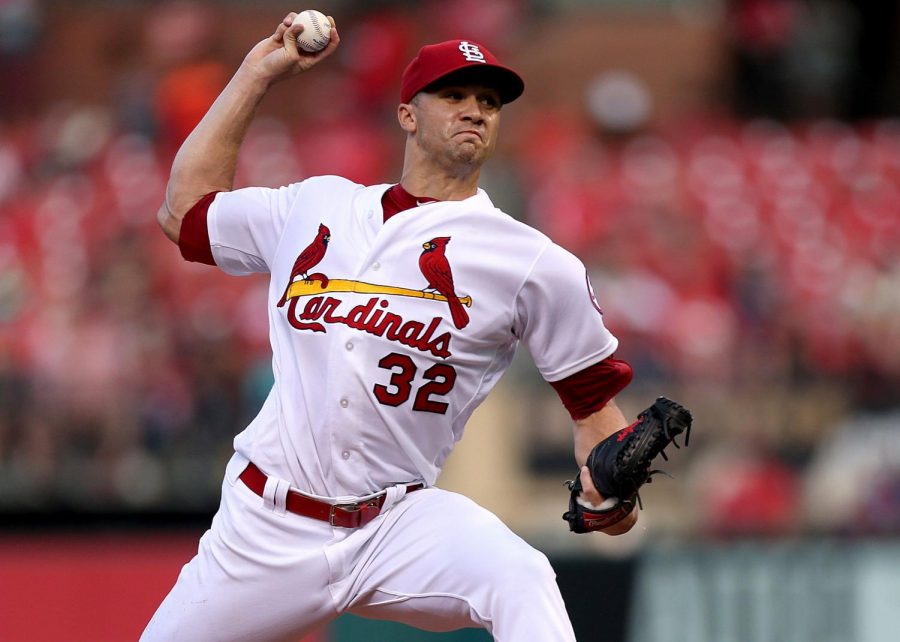 Major League Baseball recently announced the newest of their pace of play initiatives to speed the game up with the intent of speeding the game up will bring in more young fans.

The MLB began to start their pace of play rules as soon as 2015, and while their intent to decrease the length of the game through these initiatives seemed like it would work, since 2011 the average length of a game has increased steadily reaching a high of three hours and eight minutes in 2017, and dropping just four minutes this last season to three hours and four minutes.

The first of these pace of play rules were introduced in 2015, which included the batter having to keep at least one foot in the batter’s box between pitches, as well as adding a timer of 40 seconds between innings.

Three years later in 2018, MLB commissioner Rob Manfred chose to add more rules. These rules included mound visits limiting teams to no more than six per nine innings, and while this seemed like a great idea across all of the baseball games I watched last season rarely did the team ever go over  four, and none I can remember went past six.

As a fan of baseball, I don’t think about the pace of play within a game as an issue, in fact I think it truly takes away from the game, even coming into this 2019 season there has been some thoughts going around to add more pace of play rules.

These rules being talked about include requiring pitchers to face a three batter minimum and bringing a designated hitter to the National League.

As a fan of baseball one of the many things I enjoy is the strategy goes in behind when to bring a pitcher in, and the idea some relief pitchers are deemed “speciality” pitchers and brought in to get an batter out from the left handed or right handed batter they were brought in to face.

This rule change would eliminate the idea of a speciality pitcher, and it would require managers to completely change the way strategy they use especially later in close games.

The idea of bringing a DH into the National League would also drastically change the fan experience, and change another aspect of how a manager plans the game.

Since 1973 the American League has allowed for a designated hitter to bat in the place of the pitcher, with the idea that this rule would allow for the pitcher to rest in between innings and therefore be rested to go out and pitch their next inning.

You take away the pitcher hitting in the National League, you miss seeing the Bartolo Colon moments, the Madison Bumgarner you miss those moments where most everyone in the park thinks the pitcher will strike out and then he hits a homerun.

The argument for the MLB in bringing in these new rules is to compete with the other professional sports leagues and how “short’ their games are.

The NBA has seen a slight uptick with their average length of game this season, yet you do not see their commissioner calling for them to look into rules to speed up the gam with them being more concerned about the flow of the game.

With these new rules just proposed by the MLB, all I ask as a fan is what is your intent Rob Manfred?

With game speed not declining much if at all since 2015 when these rules were first adopted, what is the end game for major league baseball in ten years am I going to be seeing a game that is timed and has no innings?

My question to Rob Manfred and all MLB fans is where is the line drawn? When does these rule changes change to the point to where the game all baseball lovers enjoy is not the same.