Guebert: Sorry, your favorites will not win Grammys this year 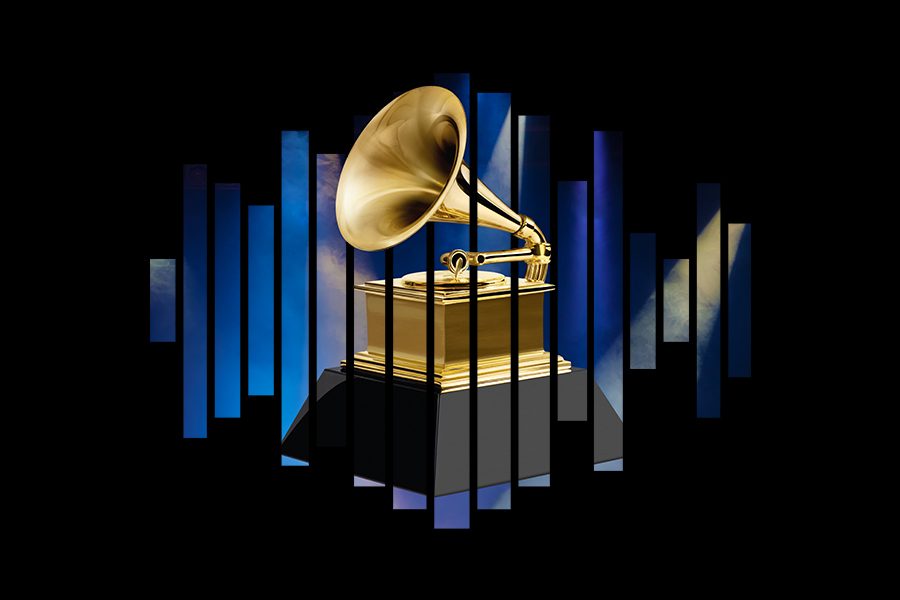 Courtesy of the Recording Academy™/Getty Images © 2018

Out of the main four awards shows, the Grammys seem to have the worst reputation. Every year, the main four categories seem to completely miss the mark and make the entire internet erupt into a frenzy of anger.

From a Best New Artist win for Alessia Cara over SZA to Adele winning Album of the Year over Beyonce to Kendrick Lamar’s repeated snubs every year, the deserving winner never seems to win over the “favorite” in the category.

This year, the exact same thing can be expected to happen, but in a completely different way. With 8 nominees in the main four categories this year (compared to 5 every year previously), there’s more room for audience favorites to get nominated.

Still, the most deserving artists will likely take home the awards, regardless of whether or not you’ve heard of them before. Here are the nominations and my predictions for what will win the top four prizes tonight.

Let’s be clear here: there are only four real nominees here with a chance at winning. Janelle Monáe’s album is a visionary work, but it’s largely forgettable compared to the other nominees.

Kendrick Lamar could pick it up as a way to make up for snubbing him so many times previously, and Brandi Carlile has the support of the industry in her back pocket.

Yet, Musgraves seems to have completely locked this award up. Her third studio album, Musgraves has finally been embraced by the general public and the critics have seemingly ignored her virtually her entire career.

Her most honest and raw album yet, “Golden Hour” is the one to beat tonight, and it doesn’t look like anybody will.

Record of the Year (Awarded to the Artists & Producers):

Who will win: “Shallow” (Lady Gaga & Bradley Cooper) Who should win: “This is America” (Childish Gambino) Dark Horses: Gambino & Drake

Yet again, very few songs actually have a chance at winning. To me (and virtually the entire industry), it comes down to Gaga and Gambino.

Any other year, Drake’s “God’s Plan”, which was easily the biggest song of 2018, would easily take the top prize.

Yet, with the lead song from a Hollywood movie people love, one which is sung and written by an artist which is beloved, and a biting commentary on race relations in America – it seems as if the Canadian rapper stands no chance. “This is America” should easily take it.

The song and its music video completely took over and captured the world with its tune and overall message. Yet, the simple nature and heart-warming vibes that “Shallow” gives, accompanied by Gaga’s powerful vocals, makes “Shallow” feel like the safe choice for Grammy voters who don’t want to take a political stance.

If the Grammys want to reward Brandi Carlile for her phenomenal album during the live ceremony, this is the category to do it in. “The Joke” is beautiful, inspiring and heartbreaking all at once, and Carlile’s powerful vocals bring the song home to deliver a perfect ballad.

“This is America” feels like a potential winner, but the overall song is much more powerful as a record than a written work. “Shallow” also could pull out a win in this category, but the lyrics are incredibly basic and it just feels like too safe of a choice.

Carlile’s song is easily the best in the nomination pool and deserves to win hands down over any other nominee.

Nobody deserves this more than Chloe x Halle. Their debut album was a stunning work of art on every single level, from their songwriting to their production to their performances.

However, H.E.R. has an Album of the Year nomination under her belt this year, and it feels like this is the Academy’s chance to reward an up and coming female R&B artist after snubbing SZA last year in the same category.

Her voice is truly magnificent, and being a young nominee with so much respect in other categories doesn’t hurt her chances here either. But you can’t count out Dua Lipa.

She’s been tearing up the charts since 2017, and her debut album has produced hit after hit for her. Perhaps her relevancy can propel her to a win, much like it has in the past in this category.