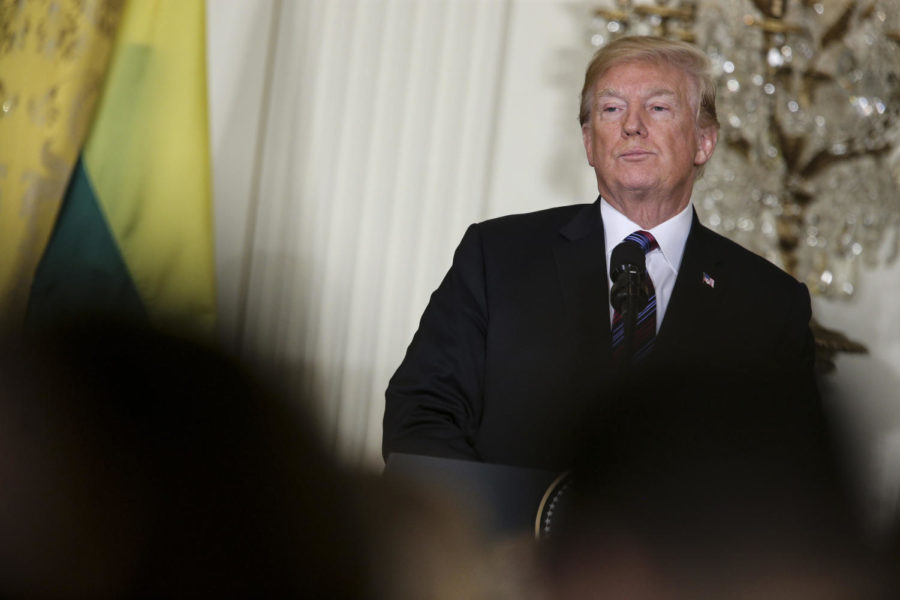 US Attorney General Jeff Sessions has resigned at the request of President Donald Trump, in a move that was widely anticipated following signs of tensions.

“We thank Attorney General Jeff Sessions for his service, and wish him well! A permanent replacement will be nominated at a later date,” Trump said in a tweet just a day after midterm elections. Matthew Whitaker will take over in an acting role.

Fox News read out the resignation letter, in which Sessions said the move was requested. Sessions is seen as having lost the president’s trust despite his loyalty to the White House’s agenda.

The investigation into the 2016 Russian election meddling sits in the Justice Department, with Sessions’ deputy Rob Rosenstein, whose job has also been seen as precarious. Sessions had recused himself from the Russia probe over his own contacts with an ambassador.