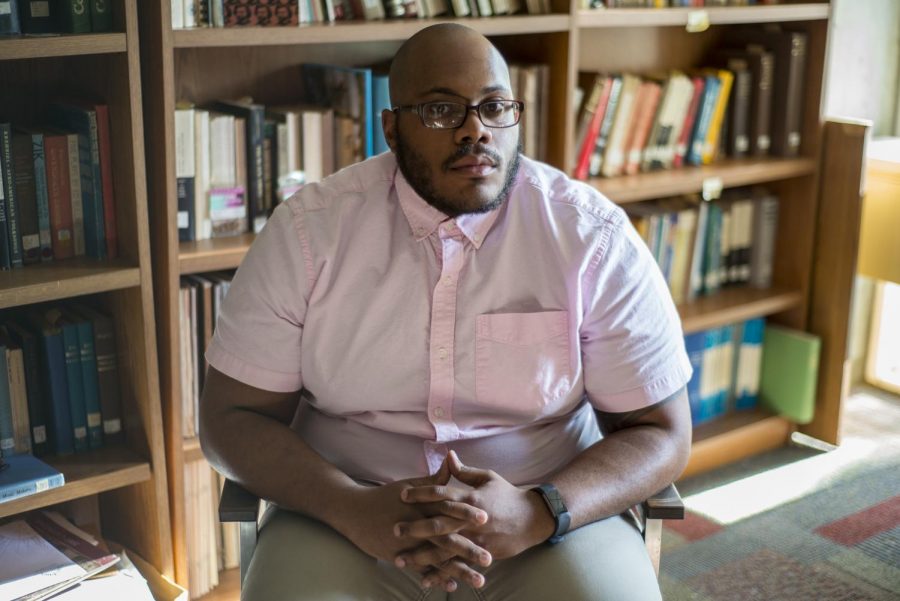 Undergraduate Student Government President Toussaint Mitchell and Graduate and Professional Student Council President Clay Awsumb were both in attendance and helped to facilitate the conversation.

Lockett asked what changes should be implemented to solve faculty/student problems.

“I think there [should be] some standard rules and regulations, standard grading policies that are objective so that the student knows what they are, so it’s down on paper,” a student said.

Another student raised concern about the grading process for creative classes.

“There has to be a standard for creative majors,” the student said. “That is in the back of a lot of people’s minds, how am I going to be graded? Because I didn’t do it the way you would have done it?”

Awsumb asked students how well they felt the criteria by which they were evaluated was explained to them.

“From my experience, when it comes to not so much creative work but essays, they don’t give you the criteria for it,” One student said in response.

She said because there is no set criteria for grading, teachers with vestiges of racism in their minds from their upbringing, may grade a student with bias.

One student said she repeated an essay multiple times, receiving zero points each time. Even though she asked her teacher for feedback each time, she said she was still left confused on the grading standard and still received zero points.

Brione Lockett asked students what they need to be successful at the university.

A student said she needed standard grading for creative majors.

“I shouldn’t be fearful that I am going to get points off because I didn’t follow your suggestions,” the student said.