Jesse McCartney to perform at Shryock Auditorium in October 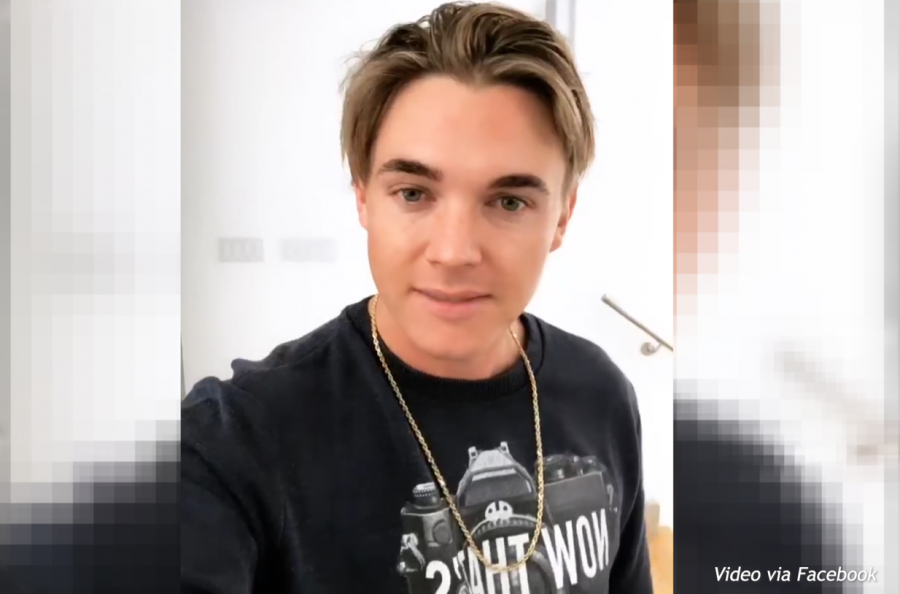 McCartney later posted a video of the announcement on his Facebook page.

President William Howard Taft gave a public lecture at Shryock Auditorium in 1918, Vice President Richard Nixon held an event at the venue in 1956 and Stevie Ray Vaughan and the blues-rock band Double Trouble held a concert in 1984.

McCartney will take the stage on Oct. 13 at 7:30 p.m. in Shryock Auditorium. Tickets are $10 for SIU students and $20 for the public. VIP, Pit, and Meet and Greet options are also available.

Tickets go on sale Monday morning at 9 a.m. at www.siusalukis.com.