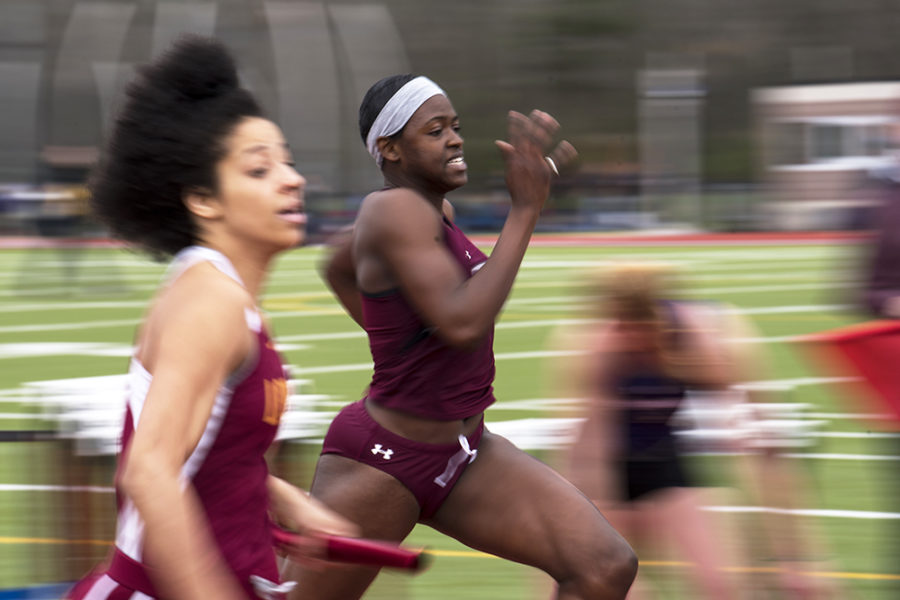 Despite no event wins, the SIU track team put up a solid performance at the Music City Challenge hosted by Vanderbilt University.

The event marked the largest meet of the season for the Salukis. Several powerhouse teams showed up to the meet with a total of 750 athletes.

Junior Tyjuana Eason started things off for Southern with a sixth-place finish in the 200-meter with a time of 24.31. Eason’s time broke the school’s record time in the event.

Senior Josh Maier posted yet another strong performance in the 5000-meter, as he finished fourth with a time of 14:23.49, a personal best.

Senior thrower Isaac Ingram fell short in clinching another win in the weight throw and finished fourth with a mark of 69′-10.75″.

In the men’s high jump, freshman Caleb Vogel brought home a fourth-place finish with a mark of 6′-6″.

Junior Warren Hazel was the star on the second day of the meet as he put up a time of 54.89 in the 400-meter dash for second.

Senior Kezia Martin put up a season-best performance in the triple jump, as she finished with a mark of 40′-9.50″ that earned a sixth-place finish.

Senior thrower Jared Kern once again put up a strong performance in the shot put, as he finished fifth with a mark of 62′-4″.

Up next,  the Salukis will head to Charleston on Feb. 16 to compete in the Eastern Illinois University Friday Night Special. Times for the events are TBA.