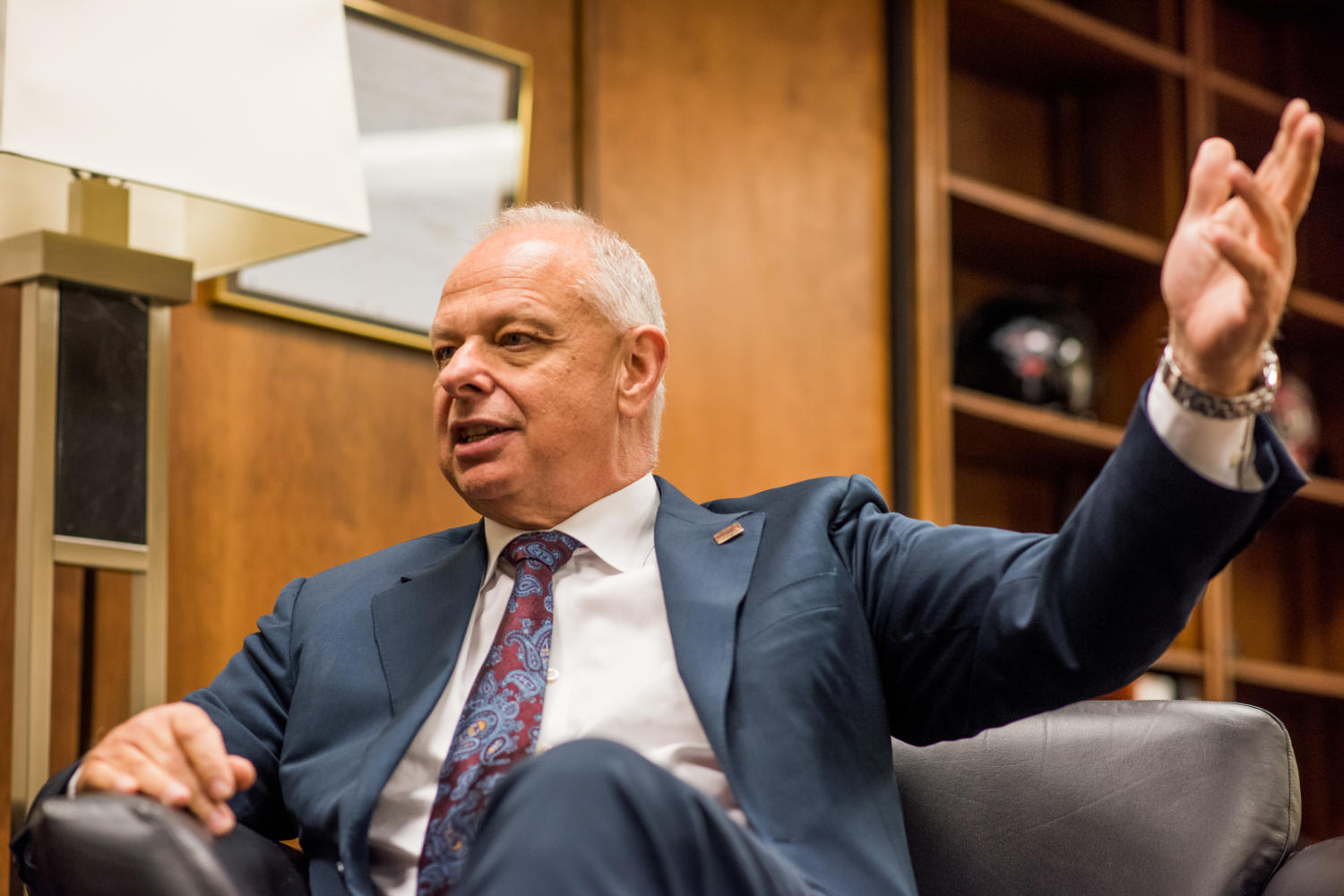 Two ethics inquiries into the hiring of SIU Chancellor Carlo Montemagno’s daughter and son-in-law as part of his hiring negotiations were referred to the Illinois Office of the Executive Inspector General on Friday.

The decision to pass the inquiries on to the state level was made to ensure an independent review, SIU President Randy Dunn said in a press release Friday. This decision comes a day after Dunn asked SIU’s Office of Internal Audit, Compliance and Ethics to open the two inquiries.

News of the hirings were first reported in the Daily Egyptian earlier this week.

The first inquiry relates to the hiring of Montemagno’s daughter, Melissa Germain, and her husband, Jeffrey Germain, who were hired for university jobs created for them, that they never formally applied for and that were never advertised, documents show.

The second involves at least four individuals with whom Montemagno previously worked who have also been considered for campus positions since his appointment.