In its largest meet of the season, the SIU track and field team showed that they can hold their own at the Vanderbilt Invitational. 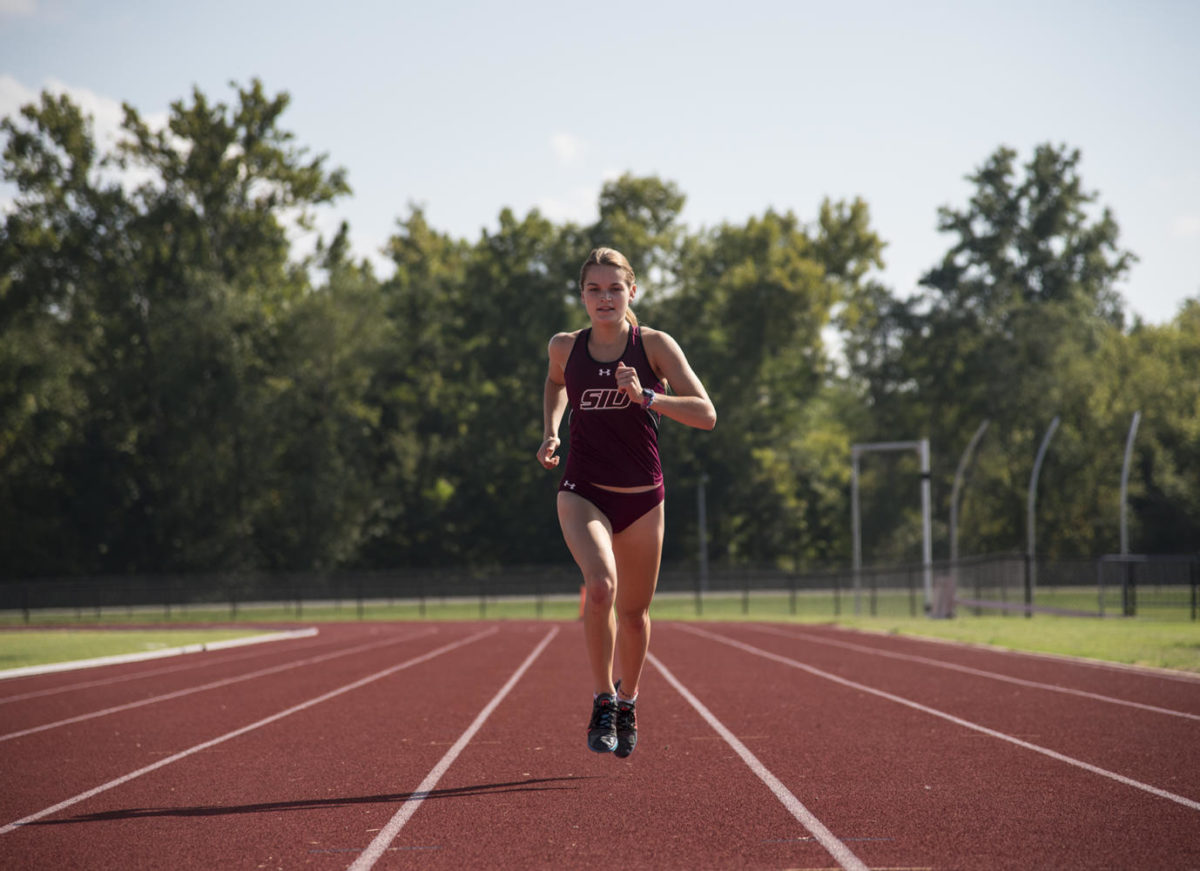 In its largest meet of the season, the SIU track and field team showed that they can hold their own at the Vanderbilt Invitational.

The meet featured a total of 22 teams with almost 700 athletes in competition.

On the first day of the meet, the Salukis showed the most success in the weight throw as three different men placed in the top ten, including a first-place finish for senior Isaac Ingram.

In the pole vault, senior Chase Black posted a ninth-place finish with a vault of 15′-3″.

On the second day of events,  Hurley finished third with a personal best throw of 59′-5.75″ in the shot put.

In his season debut, junior Warren Hazel placed fourth in the 400-meter dash with a respectable time of 47.07.

Senior Josh Maier made SIU history as he finished ninth in his Saluki debut in the 3,000 meter with a time of 8:14.80, the eighth-best time in school history and SIU’s best time in the event since 2011.

The women’s 4 x 400 relay team — made up of senior Alicia Reed, junior Tyjuana Eason, senior Chrissa Harris and sophomore Shafiqua Maloney —finished seventh in the event with a time of 3:45.38, the fifth fastest time in school history and the best time in the Missouri Valley Conference this season.