Group forms out of frustration, to research reorganization plan 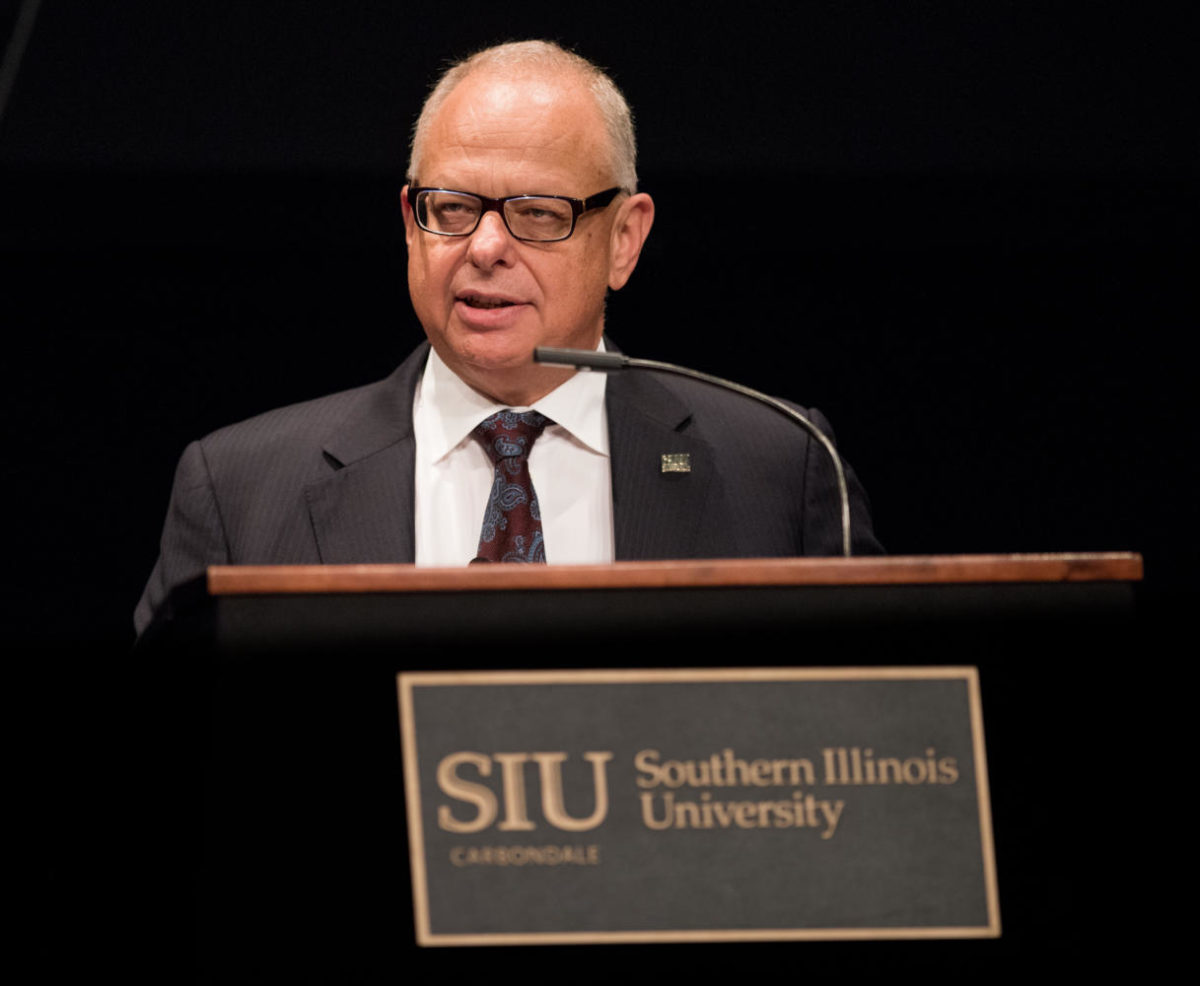 A group composed of frustrated faculty, staff, students and community members has formed looking for answers and research about the chancellor’s reorganization.

The Coordinating Committee for Change formed after a campus and local community meeting on Oct. 25 that discussed the chancellor’s proposed reorganization and proposal to eliminate departments.

Natasha Zaretsky, an organizer in the CCC and an associate professor in the history department said members are committed to finding data and research the restructuring the chancellor is proposing.

After the forum on Oct. 25 attendees were emailed, and a sign-up sheet was passed around for anyone interested in being involved besides just attending forums, Zaretsky said.

“One of the things that came out of the forum was that we needed people who were going to be actively following what was going on with restructuring, willing to put in time, raising questions and research,” Zaretsky said.

Although it has been characterized as the group formed in opposition of the chancellor’s proposal, Zaretsky said that’s not accurate.

Zaretsky said members are concerned about the process of changing the university’s structure, shared governance and creating transparency between the administration and the campus and local community.

The CCC is set up into four working groups. One of those groups focuses on creating an online research database about universities that have undergone a similar reorganization to what the chancellor is proposing.

The online database formed out of the CCC members’ frustration with the lack of research and data supporting the chancellor’s proposal.

“Something a number of us have found frustrating, is when we have asked the chancellor where these ideas are coming from and what research he has done, we have found that we don’t always get answers to those questions,” Zarestky said. “We’re academics, we’re interested in evidence.”

The CCC is finding evidence and research about the proposal as well as gathering data about the campus community’s thoughts about the chancellor’s reorganization.

This research will be used to see a broader picture of positive and negative feelings of the chancellor’s plan, Zarestky said.

The CCC is using a survey on their website to see a broader scope of positive and negative feedback on the chancellor’s plan. The survey’s deadline is Feb. 11.

“Any type of change coming from a leader should have the support of the people they’re leading and right now the support does not seem evident,” Gregory Wendt, a CCC member and staff member for the Center of Teaching Excellence said. “The leadership should listen to the students, staff and faculty and reboot.”

Wendt said, when a department students are depending on and faculty members have invested time in is dissolved faculty begin to start looking somewhere else to work.

If departments and department chairs are eliminated, Wendt said, the structure would deter graduate students from pursuing research and work at the university because there are programs instead of departments.

A program, Wendt said, is viewed by many people as something weaker than a department because a department has a specific structure and discipline.

Not only would the university look less appealing for graduate students, it would also hand down more administrative work to faculty, Wendt said.

Currently, a department chair is who takes on the administrative responsibility of a department and is unable to participate in teaching and research.

Wendt said, he fears the chancellor’s proposal will cause great chaos and disruption to students who need stability and consistency at the university.

A small disruption is easier to adapt to rather than a one-size-fits-approach that could turn the university upside down, decline enrollment and drive faculty members away from  the university, Wendt said.

“If everything changes, and faculty don’t know how things work it will take years for this change to become normalized,” Wendt said. “The most important word for change would be a wise change.”

Wendt suggested to work with groups that are willing to restructure themselves, see if the models work and expand the change to other parts of the campus.

Campus Editor Amelia Blakely can be reached at [email protected] or on Twitter @AmeilaBlakely.