Saluki women hang on for 63-62 victory at Bradley 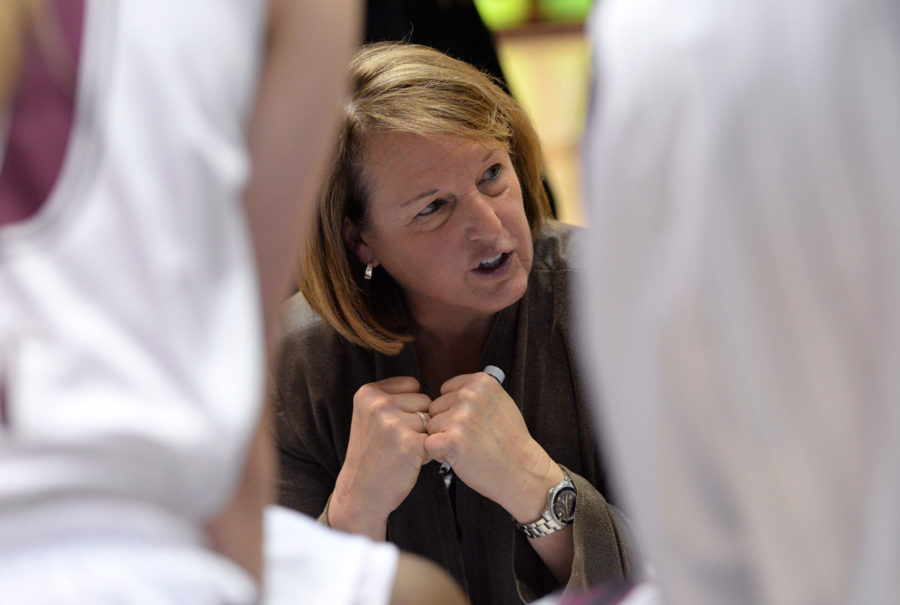 The Salukis jumped out to an early lead in the first quarter and ended the frame on an 11-3 scoring run.

Bradley immediately rallied for a quick 12-3 scoring run before halftime that cut the SIU lead down to six points. Saluki freshman forward Abby Brockmeyer — who recorded her fourth double-double with 12 points and 13 rebounds – responded with a layup in the final seconds of the half.

In the third quarter, the Braves clawed their way back and forced the first tie of the contest. However, a 3-pointer from senior guard Kylie Giebelhause helped SIU fend off Bradley. Giebelhausen finished with nine points and five assists.

In the fourth quarter, Bradley claimed its first lead since the game’s opening minutes.

Bradley senior guard Anneke Schlueter tied the game at 57 after a 3-pointer with only four minutes remaining.

Schlueter came off the bench and provided a much-needed spark for the Braves, as she led the team in scoring and recorded multiple clutch moments late in the game.

After SIU reclaimed its lead, Schlueter nearly won the game as she stole the ball and took it all the way to the rack for a layup. The score from Schlueter gave Bradley a 60-59 lead with less than a minute left.

Saluki sophomore forward Nicole Martin refused to settle for defeat, as she missed a jumper with seconds left but grabbed the rebound and drew a foul that earned her two tries from the free-throw line.

Martin sank both free throws and sealed the game for the Salukis. She finished with 11 points and three rebounds.

The Salukis will travel to Normal, Illinois on Sunday afternoon for their next MVC matchup against the Illinois State Redbirds. Tip-off is scheduled for 2 p.m.