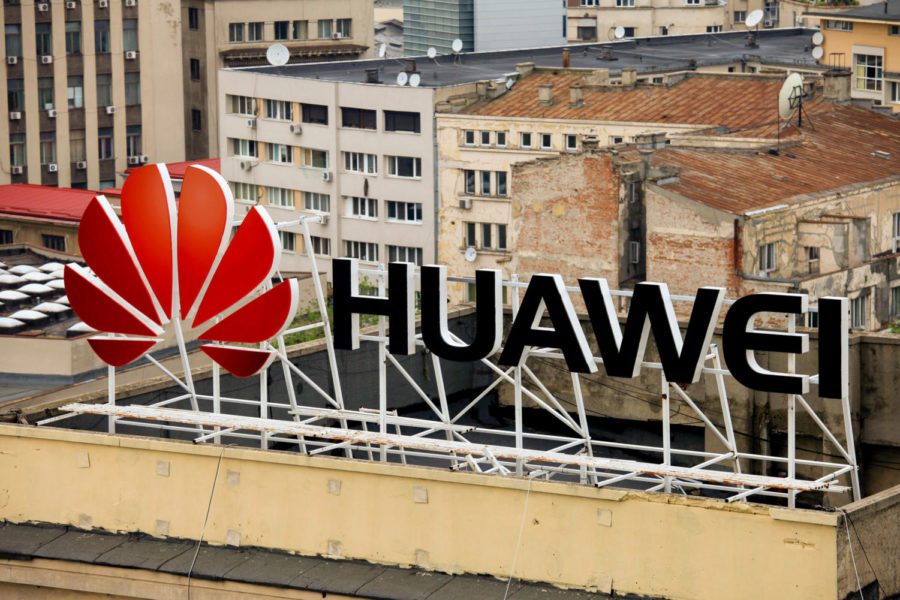 AT&T has decided not to carry phones by Chinese smartphone maker Huaawei after concerns about security. (Dreamstime)

Chinese smartphone maker Huawei had been looking for a way to crack into the U.S. market, and it thought it had finally found a partner in Dallas-based carrier AT&T.

But plans of a business deal evaporated this week after concerns about security and ties to the Chinese government, according to reports by The Wall Street Journal and The New York Times. According to the reports, AT&T has decided not to carry Huawei’s smartphones. Both reports cited unnamed sources.

The development is a blow for Huawei, which has its U.S. headquarters in Plano. It is the third largest smartphone brand in the world behind Samsung and Apple, but it remains virtually unknown in the U.S. Its smartphones can be purchased online, but they’re not on store shelves of any U.S. carriers. Even the company acknowledges its relative obscurity with the U.S. marketing tagline: “The best phone you’ve never heard of.”

AT&T walked away from the deal just a day before an anticipated announcement on Tuesday by Huawei at a Las Vegas technology trade show, according to the Wall Street Journal. Richard Yu, the CEO of Huawei Consumer Business Group, delivered a keynote Tuesday afternoon and unveiled its new smartphone, the Mate 10, and a luxury smartphone made in collaboration with Porsche Design. He emphasized its features, including its faster speeds, longer battery life, rapid charging capability and a camera that recognizes objects and adjusts using artificial intelligence.

Yu said security and privacy are top priorities for the company. He pointed to the 153 million smartphones Huawei shipped in 2017, saying the company has already earned consumers’ trust around the world.

Last spring, Huawei appeared to be making progress toward a deal with AT&T. The Dallas-based telecom company reviewed a mobile phone chip set made by the manufacturer. It was an early step in a process that devices go through before they debut in stores.

Huawei’s plans for growth in the U.S. led to heightened scrutiny by Congress. According to The New York Times, a group of lawmakers wrote a letter to the Federal Communications Commission in December, saying they was concerned about a possible deal between Huawei and an unnamed telecommunications company.

The letter said Congress has “long been concerned about Chinese espionage in general, and Huawei’s role in that espionage in particular,” according to the Times’ report. It said the business deal could make the company’s smartphones more common in the U.S. and put the country at risk if government officials start to use them.

Huawei has been flagged by lawmakers before. In 2012, a House Intelligence Committee issued a bipartisan report, saying that Huawei and ZTE — two Chinese companies subsidized by the government — had stolen intellectual property and could use their equipment to spy on Americans.

U.S. officials are also investigating whether the company violated American trade sanctions in countries including Iran and Syria. Huawei said it complies with the law.

In a statement Tuesday, Huawei said it has proven itself by “delivering premium devices with integrity globally and in the U.S. market” for five years and looks forward to introducing new products to the U.S. market.