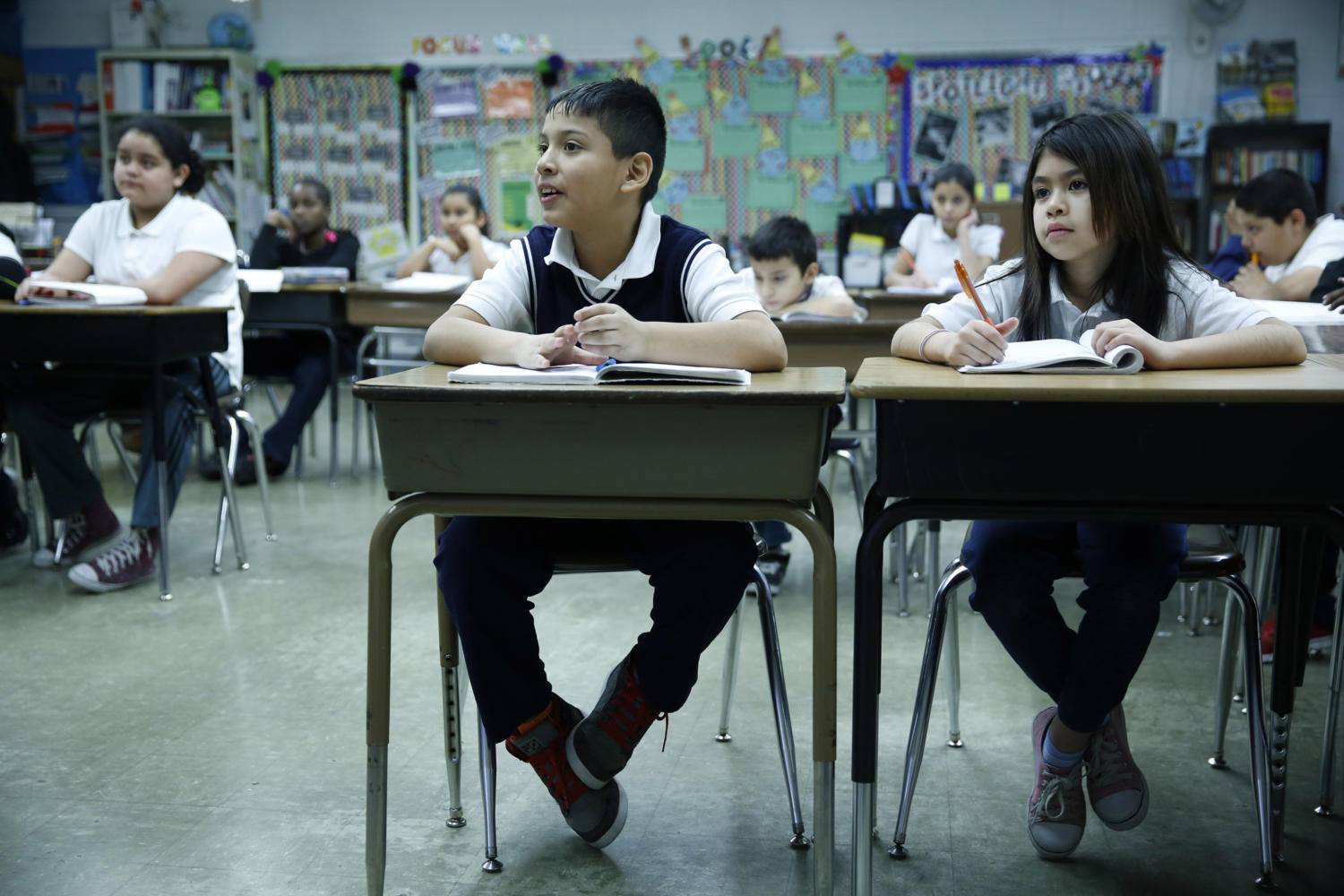 Over halfway through the 2017-18 school year, the wait continues as to when Illinois neediest schools will receive additional funding under the new formula.

It doesn’t appear as if anything will change anytime soon.

Gov. Bruce Rauner on Monday used his amendatory veto powers on what the Illinois State Board of Education described as a technical cleanup bill necessary to move forward with the new school funding formula.

The landmark formula change, signed into law Aug. 31, is intended to address Illinois’ inequitable school-funding system by directing an additional $350 million to the neediest districts based on an evidence-based model.

Rauner’s veto this week of the cleanup legislation, Senate Bill 444, prompted harsh criticism from Democrats, who say cash-strapped schools will now have to wait even longer for additional revenue.

And even before Rauner’s action on Monday, some superintendents, including Lance Thurman in Riverton, were already questioning what was taking so long for schools to get paid.

In his amendatory veto message, Rauner said lawmakers need to fix issues in the school funding legislation that prevents three dozen private schools from participating in a new scholarship program.

The scholarship program allows individuals and corporations to give private schools money for scholarships in exchange for a tax credit.

“Making this adjustment to this bill will maximize the number of schools eligible to participate, and therefore the number of students who may benefit,” Rauner said. “Inclusivity was the spirit of this legislation to begin with, and we simply must ensure that we follow through with the appropriate language to get the job done.”

Lawmakers, who aren’t scheduled to be back in Springfield until Jan. 23, can vote to accept or reject the changes. They also could not consider them and the legislation would die.

Rauner vetoed an earlier education funding bill, calling it a bailout of Chicago Public Schools. The compromised version he signed included a controversial provision to grant $75 million a year in tax credits to people who make contributions to scholarship funds for private and parochial schools.

More than $36 million in scholarships was pledged on Jan. 2, the first day the tax credit became available.

Thurman said the Riverton district was banking on the additional revenue in the new formula and has had to further deplete reserves to make ends meet.

What he doesn’t understand is why the state couldn’t begin to distribute funds based on data on hand.

Last year, the Illinois State Board of Education produced estimates for how much additional funding each district would receive. For Riverton, the estimate was $567,500 in extra revenue.

Even if that figure had to be adjusted slightly down the road, Thurman said, the state should have moved forward in helping needy districts now and figure out the rest later.

“Why are we still trying to figure out how much schools are going to get?” Thurman said. “My thought is go with the numbers you have. Then, as we go through the process and if adjustments have to be made, just be transparent about it. I don’t think you have to stalemate the process.”

Schools this year have received general state aid payments under the old funding formula thanks to a hold-harmless provision in the new plan.

So far, those payments have gone out on time, superintendents say, which hasn’t always been the case.

According to Jackie Matthews, spokeswoman for the Illinois State Board of Education, the agency does not yet know when it will be able to implement the new funding model.

Before Monday’s veto, Thurman said, superintendents were told it could go into effect in December, but ISBE pushed it back to April.

“The evidence-based funding law fundamentally changed how the state distributes increases in state funding,” she said. “ISBE is a little over four months into our work to implement the historic new law. Implementation requires that new systems be built, new data be collected and verified, and additional communication and collaboration streams be established within and outside of the agency.”

As for Thurman’s concerns, Matthews said, the models produced were based on unverified data generated for the specific purpose of helping policymakers evaluate the various funding reform proposals.

Distributing and then correcting inaccurate funding amounts based on those models would not be prudent or time efficient, she said.

Meanwhile, as the state still sorts through how much schools will receive in general state aid, progress has been made on the backlog of categorical payments.

School districts are supposed to be reimbursed by the state four times per year for costs that include transportation and special education. However, those categorical payments have been delayed for years, putting districts in a financial bind.

According to Jamey Dunn, spokeswoman for the Illinois Comptroller’s Office, all fiscal year 2017 categorical payments have been dispersed.

At last week’s school board meeting, Springfield Superintendent Jennifer Gill noted this was the first time in recent history the state has been caught up on last year’s bills this early.

Thurman agreed that has helped.

“It helped stop the bleeding,” he said.