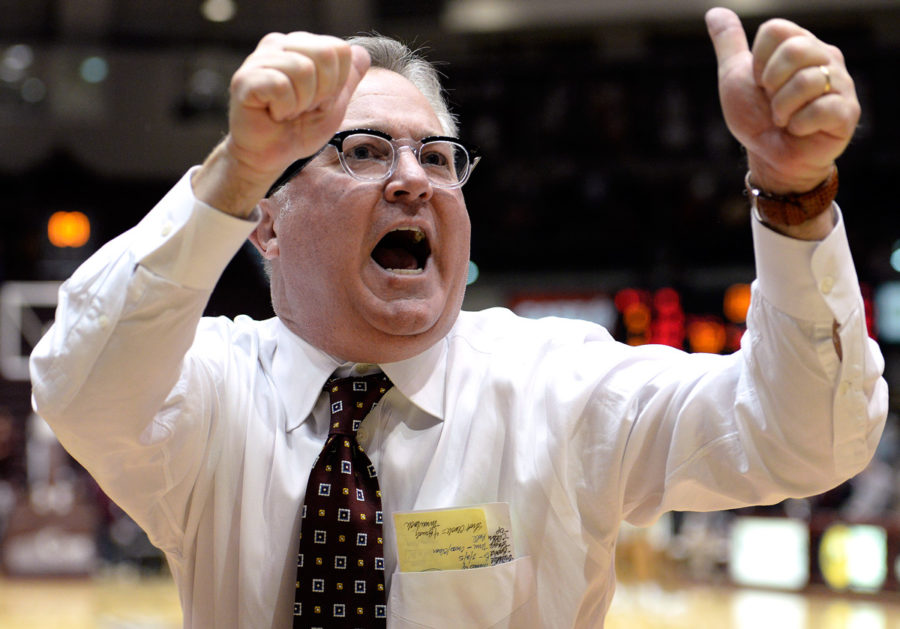 The SIU basketball team defeated the Duquesne Dukes (9-4) 74-64 on Saturday night in its second and final game of the Las Vegas Classic.

The Dukes entered the game in the midst of a seven-game winning streak but were cooled off by a Saluki team that looked to bounce back from a blowout loss on Friday.

SIU jumped out to the early lead, but points were hard to come by for both teams early on. Near the midway point of the half, only 21 total points were scored.

Despite being outrebounded 21-10 in the first half, Southern escaped with a 33-30 lead. Senior guard Tyler Smithpeters led the Salukis with his eight first-half points. Smithpeters, who started in place of injured junior point guard Marcus Bartley, finished with nine points and three rebounds.

The second half saw SIU surrender its lead for the first time in the game, as a 3-pointer from Duquesne gave the Dukes a 40-39 lead and prompted an SIU timeout.

From there, the Dukes added to their lead until SIU went on a quick 10-2 run and reclaimed the lead midway through the second half. Junior forward Rudy Stradnieks led the run as he came off the bench and scored two layups. Stradnieks — who scored a career-high 11 points on Friday — added eight points and three rebounds in the contest.

Southern protected its lead for the remainder of the game and halted any chances of a Duquesne rally.

Junior guard Sean Lloyd led the Saluki offense with 19 points and was also the leading rebounder with seven. Sophomore guard Aaron Cook dropped 12 points and added a team-high six assists in the contest.

The Salukis (8-5) are back in action on Dec. 28 when they travel to Northern Iowa to compete in their first game of the Missouri Valley Conference schedule. Tip-off is scheduled for 7 p.m.