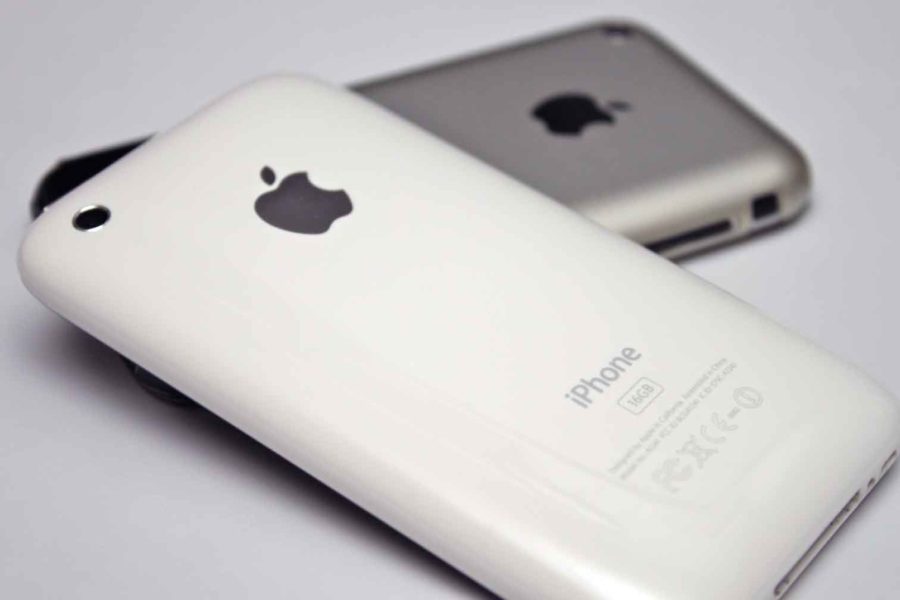 By Seung Lee | The Mercury News

When the next big earthquake strikes the Bay Area, millions will likely be stranded without the high-tech comforts provided by Silicon Valley.

As evidenced in Texas, Florida and Puerto Rico following three different hurricanes, disasters can wipe away Wi-Fi and cellular data infrastructure, making modern technology obsolete. Twenty-eight years ago this month, the 6.9 magnitude Loma Prieta Earthquake did major damage to the Bay Area — albeit at a time when the internet was not prevalent. And this month has seen ravaging wildfires in the North Bay wipe out smartphone and internet service.

But some forward thinking and a few smartphone apps can be a valuable companion to navigate a disaster and its aftermath — even when there is little to no data connection, experts say.

“We try to tell people it’s important to have a plan,” said Jennifer Strauss, the University of California at Berkeley’s Seismology Lab’s external relations officer. “With all the tech we are exposed to, we get caught up in the idea that everything is readily available. Tech goes hand in hand with preparedness.”

Strauss and her team in Berkeley in 2016 launched the MyShake app, which allows smartphones to detect earthquakes using built-in sensors and send warning alerts to users near the shaking. Akin to step-counting fitness apps, MyShake runs silently in the background looking for seismic tremors and collecting data.

While there are 40,000 active MyShake users in the world on Android, the ultimate goal is for MyShake to become a portable earthquake siren for regions near faults and without a public earthquake warning system. MyShake is not yet available on iPhones, Strauss said.

While MyShake may prove useful in future earthquakes, its effectiveness may be limited in the Bay Area. Since the Bay Area sits atop earthquake faults, Bay Area residents may have little to no time to respond to an alert should the epicenter be in the Bay Area, according to USGS geophysicist Brian Kilgore.

One such fault is the Hayward Fault, which runs through the entire East Bay. The Hayward Fault has a 72 percent chance of 6.7 or larger earthquake before 2043 and has not experienced a large earthquake since 1868.

“It’s not of if, it’s of when,” said Kilgore. “A large earthquake in the Hayward Fault is going to be a large disaster. Much of the damage is simply unavoidable.”

The Bay Area’s telecommunications infrastructure is considered to be more resilient than other regions recently hit by natural disasters like Puerto Rico, which lost communications for days. Verizon, for example, has spent over $11 billion in wireless infrastructure, in part to shore up cell towers and server centers from earthquakes in California, according to its spokesperson Heidi Flato.

“Because earthquakes cause lateral and vertical movements, Verizon’s mobile switching centers in California are designed to withstand likely seismic movement patterns,” Flato said in a statement.

Even if there are signals, another issue is that service could be quickly overwhelmed by panicked survivors making phone calls and sending texts right after an earthquake, Kilgore said.

But there are alternative means of communication, which have proven to be popular in dire circumstances. One such app is Zello, which turns smartphones into walkie-talkies. The app was wildly popular in Texas and Florida during their respective hurricanes, topping the Apple App Store charts with over 6 million new users and becoming a necessity for hurricane rescue volunteers.

Zello requires at least marginal 2G connection, the predecessor to the newer and faster 3G and 4G networks, according to its CEO Bill Moore.

“(Zello) is popular when the stakes are high because it’s based around live voice,” said Moore. “Your voice communicates a lot more than text can. You don’t have to read it, you can listen while driving. It’s authentic, so in a few seconds of voice, you can guess the emotional state of the voice.”

Another app is FireChat, which allows users to text each other even without Wi-Fi or cellular connection. The app uses mesh networking, which means the texts bounce from one smartphone to another nearby smartphone with a FireChat app until it reaches its destination.

FireChat was immensely popular during the Hong Kong political protests in 2014 when smartphones could not get a signal because of overcrowding in a tight area and Chinese authorities blocked apps like Twitter and Instagram. Open Garden, the San Francisco-based startup that created FireChat, did not respond to a request for comment.

If person-to-person communication fails, FM radio may be the best bet to stay informed after a disaster. Plenty of FM radio apps are available for both iOS and Android. One such app called NextRadio allows Android phones to be turned into a FM radio without using any data by activating the phone’s FM chip inside its processor. All it requires is an earphone or stereo cable attached to the smartphone as an antennae.

During Hurricane Irma, NextRadio was a valuable tool for Floridians weathering the storm. In select markets, listener and session counts increased by more than 1000 percent.

NextRadio is available on iOS, but iPhones only allow FM radio to be transmitted through cellular signals. During Irma, Apple faced pressure from government leaders — such as FCC Chairman Ajit Pai — and local organizations in Florida to allow iPhone owners to activate the FM chip. Apple said there is no FM chip in its iPhone 7 and 8 models.

While the digital preparation for the big one is critical, Kilgore, the USGS geophysicist, also says people living in quake-prone regions shouldn’t prioritize it over other survival preparations like water, food and shelter.

“It depends so much on how much infrastructure survives and stays intact,” said Kilgore. “There’s not much a single individual can do about that.”