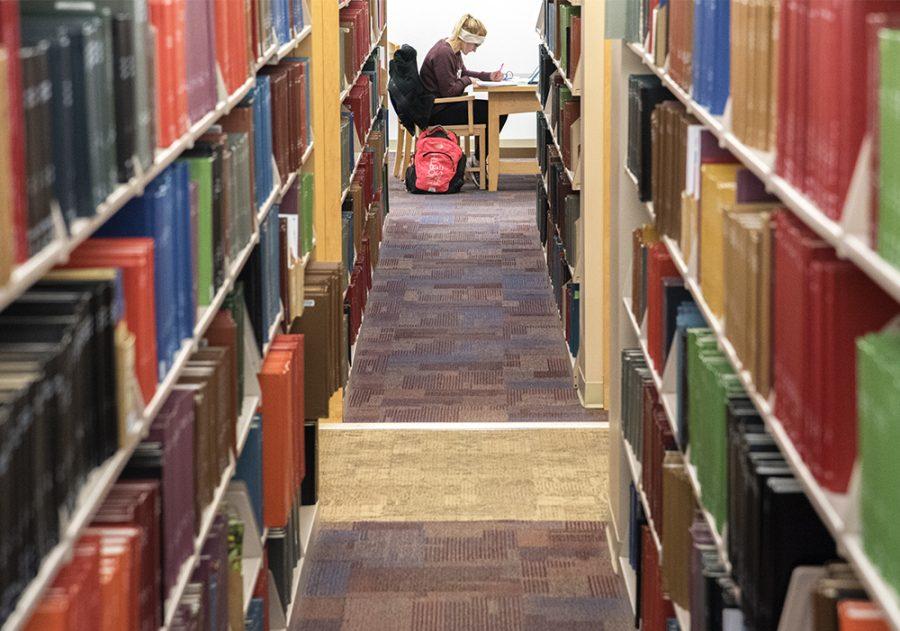 SIU students should expect some changes this fall to building and transit hours across campus.

Morris Library will not be open on Saturdays and will close at 9 p.m. on Fridays as a result of budget cuts announced by then-interim Chancellor Brad Colwell in March 2017.

Colwell’s directive outlined $19 million worth of permanent cuts to university units, including $400,000 to Library Affairs. This led to the library’s reduced hours, $10 million worth of vacant positions and $1 million cut from campus work positions for students.

Saluki Express routes have also been combined as a result of budget reductions.

Two bus routes that run through Carbondale and SIU’s campus could cease operation as the service’s revenue continues to decline along with student enrollment, according to university officials.

The university is combining the east and west routes on the Saluki Express, a mass transit system used primarily by students.

The south route is one of two Saluki Express lines offered for students who live in Evergreen Terrace and The Reserves at Saluki Pointe. The break route is used by students who stay on campus when school is out of session.

The Saluki Express runs around Carbondale and campus from 7 a.m. to 9 p.m. The late-night route runs from 9:30 p.m. to 2:30 a.m. and stops by the most popular off-campus housing sites for students.

The Student Center is also replacing McDonald’s with Steak’n’Shake, a construction project that started last spring.

The Student Services building hours are 8 a.m. to 4:30 p.m Monday through Friday. The building houses 19 departments, including a computer lab, the Financial Aid Office, the Office of the Bursar, the Graduate School office, Undergraduate Admissions and University Housing.

Staff writer Olivia Spiers can be reached at [email protected]ailyegyptian.com, 618-536-3325 or on Twitter @_spierso.