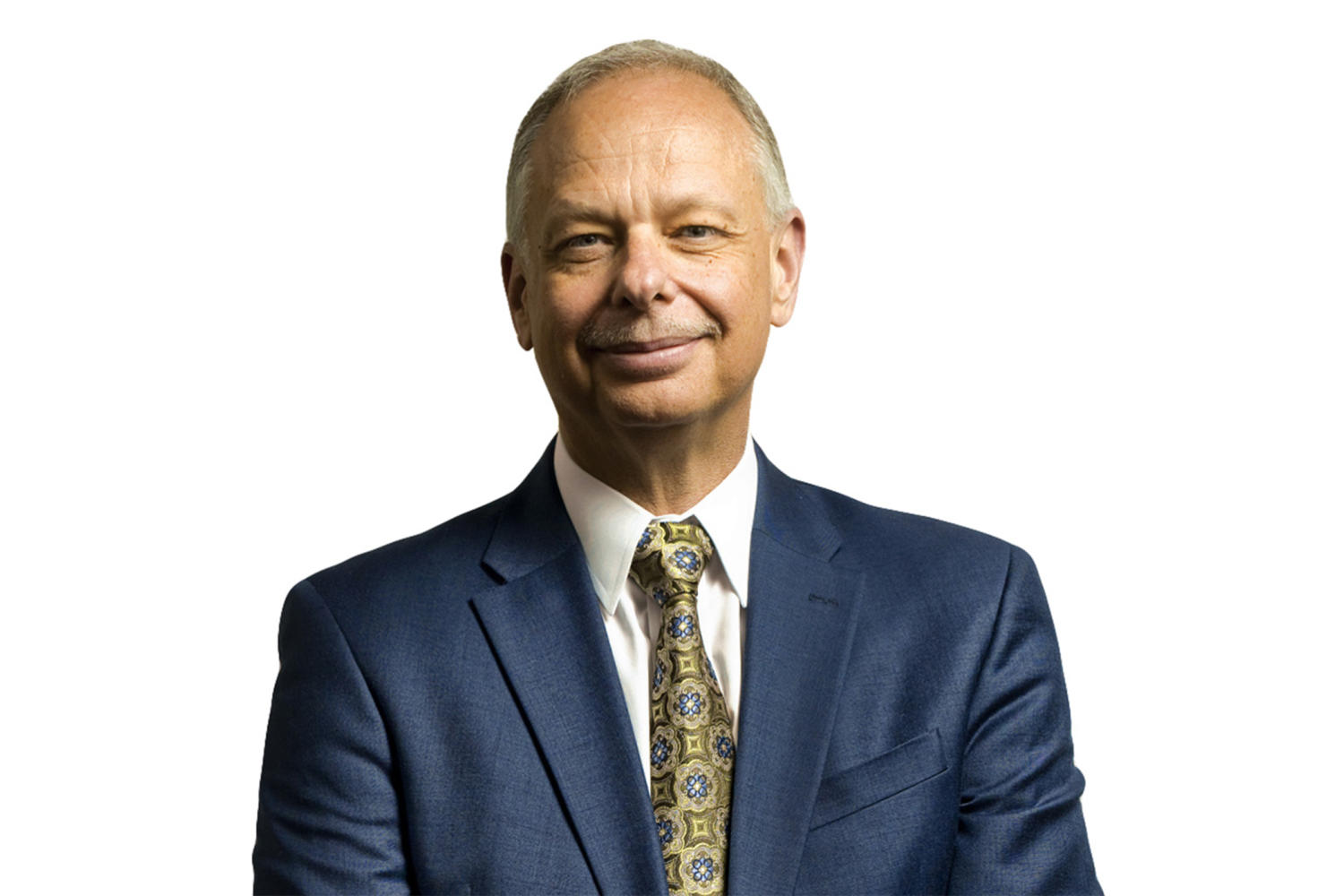 Newly-appointed Chancellor Carlo Montemagno proposed what he called the need to discover and implement a vision for the university in his first public address since he was appointed chancellor by the SIU Board of Trustees on July 13.

“We have to be successful,” he said to a crowd of people on Thursday. “As SIU goes, Southern Illinois is going to go.”

Specifically, Montemagno said the vision will be a set of goals and objectives for what people believe the university should look like by 2025. He said the vision itself will be implemented by November.

Part of that vision involves “shared governance,” with Montemagno  saying he hope to work with students, faculty, staff, alumni and the community offering ideas for how SIU will move forward.

To gauge ideas, Montemagno said he plans to launch a website within the next two weeks where people can submit their thoughts on what the university should look like by 2025.

Montemagno said shared governance will be used in developing a vision and in the process of implementing the Financial Stability Plan, which is composed of $26 million in cuts.

Also included in the plan is the potential loss of up to seven programs and the definite loss of one academic college, with the College of Science being considered to be dissolved into one or more other colleges. By fiscal year 2019, administrators will need to decide which, if any, of the programs will be lost as well as which college will be lost and its programs absorbed into other colleges.

“I think [it] does an excellent job,” he said. “While the plan provides guidance, we still have to engage in a detailed shared governance process for exactly how we’re going to do it.”

“I’m accused of being the eternal optimist,” he said. “Money, resources, do not define your vision. They don’t define your success. They define that you have to take to achieve it, and I have led organizations that have faced just as dire of financial circumstances, and we were able to make them successful.”

Montemagno will begin his tenure as chancellor on Aug. 15. Until then, SIU President Randy Dunn sits in as acting chancellor.

Editor-in-Chief Cory Ray can be reached at [email protected] or on Twitter @coryray_de.