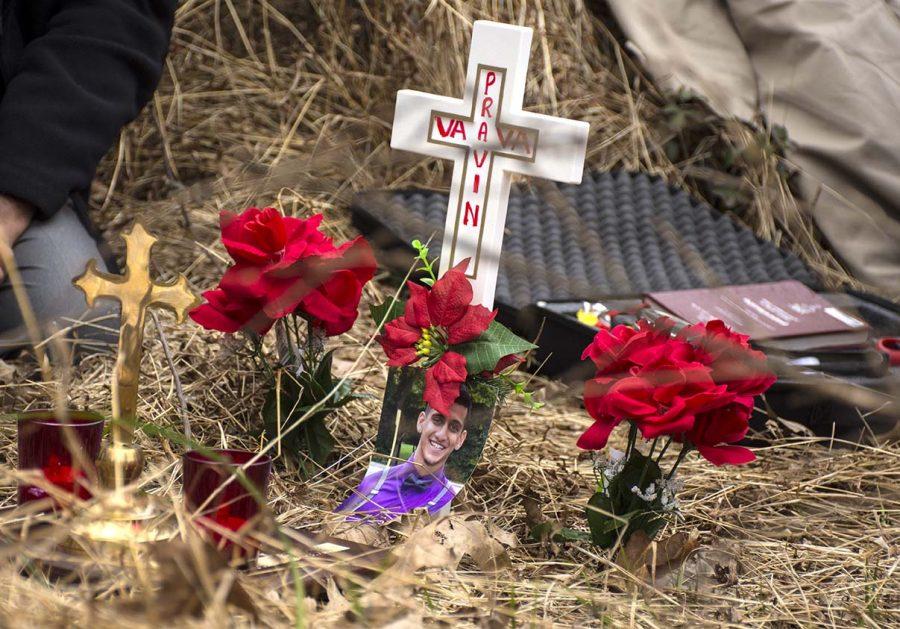 Gaege Bethune posted $100,000 bail and was released from Jackson County Jail on Friday after being indicted Thursday for two counts of first-degree murder.

The charges come more than three years after the death of Pravin Varughese, an SIU student whose body was found in the woods near Route 13 on Feb. 18, 2014.

His post-grand jury arraignment is scheduled for 1:30 p.m. July 18 at the Jackson County Courthouse. Bethune turned himself in Thursday, according to a Jackson County Jail representative.

“I just wanted somebody to take responsibility for my son’s death and that happened [Thursday],” she said.

Bethune, who was believed to be the last person to see Varughese alive, was not charged during the original criminal investigation that ended Feb 25, 2015.

A special prosecutor was assigned to the case in July 2016 after Jackson County State’s Attorney Michael Carr chose to not press charges and recused himself.

Lovely said Carr asserted Pravin was extremely intoxicated on the night of his death. A toxicology report showed otherwise, reporting negligible signs of alcohol in his body.

“We were being blamed,” Lovely Varughese said. “He was being blamed for his own death, and the person who had a part in it was walking free all this time.”

Staff writer Branda Mitchell can be reached at [email protected]