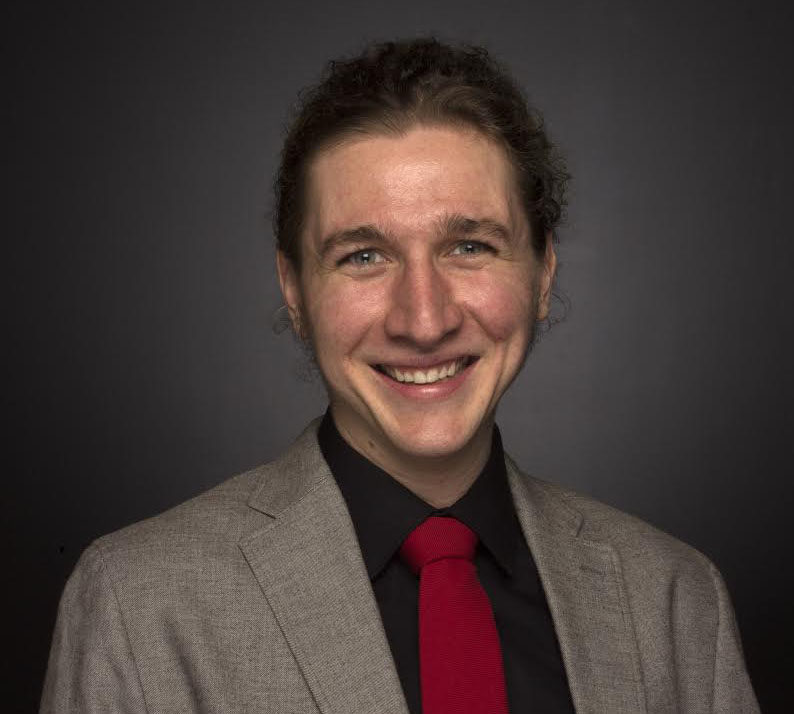 Student Trustee Sam Beard wants the students to take back control at SIU.

The senior from Naperville studying philosophy was elected to his new role May 3, and said the university has been suffering from a lack of communication between administration and students.

“My goal is to empower people…and give them the tools necessary to get back in control so they can decide themselves what they want their life to look like,” Beard said.

A student trustee is a representative for the students on the Board of Trustees and each year one of the trustees from Edwardsville or Carbondale has the ability to vote.

Beard said he thinks students voted for him because of his ideals, which include standing for student autonomy and against exploitation.

Even though the over two-year state budget impasse has ended, upcoming cuts to university units and programs mean Beard will serve on the Board of Trustees during a financially strained time for SIU.

In late March, SIU President Randy Dunn announced his plan for the Carbondale campus to cut at least $30 million in spending from its $450 million budget. Shortly after the announcement, then-interim Chancellor Brad Colwell said the changes at the university “will be challenging and painful.”

“SIU is one of the cheapest public universities in the state and students aren’t coming here because the quality of education is going down while simultaneously raising the cost of attendance,” Beard said. “The students are getting wrung out to dry at this point.”

According to the university data, SIU saw a 7.6 percent decrease in enrollment from 2015 to 2016. The last time the university had fewer students enrolled was in 1964.

The decisions administrators make affect students more than any other group on campus, Beard said, and he wants to push for students to have a voice in things that will impact their daily lives and education.

“There is minimal correspondence between the people making the decisions and the ones who will be impacted by them,” Beard said. “I think that trend should be reversed.”

He said the solution is a “complete radical opening of the floodgates of communication.”

Beard said he also plans to meet with student leaders and registered student organizations once a week to see what they want to happen around campus and how it can be accomplished.

Students haven’t figured out what direction they want the university to head in, Beard said, but facilitating better communication will start the process.

Beard said in times of crisis, the most vulnerable students can be affected the most, so he wants to fight for them and “stand in the way of anything that will negatively impact” his fellow students.

In the fall of 2012, Beard became vocal in the anti-fracking movement on campus, and gradually he became more involved throughout the community as a student activist.

Beard has been active in several social movements on campus, including the May 2 protest in 2016 and the student walkout on Jan. 20 against the newly inaugurated President Donald Trump and his administration.

“I am very accessible and interested in what all of my fellow students and educators at the university have to say,” Beard said. “I am going to act as a megaphone for them because I am in a position where I have a voice now, and I intend to share it.”

Editor-in-chief Athena Chrysanthou can be reached at [email protected] or on Twitter at @Chrysant1Athena.