The Daily Egyptian • May 9, 2017 • https://dailyegyptian.com/69622/sports/missouri-valley-extends-invitation-to-valparaiso-to-join-conference/ 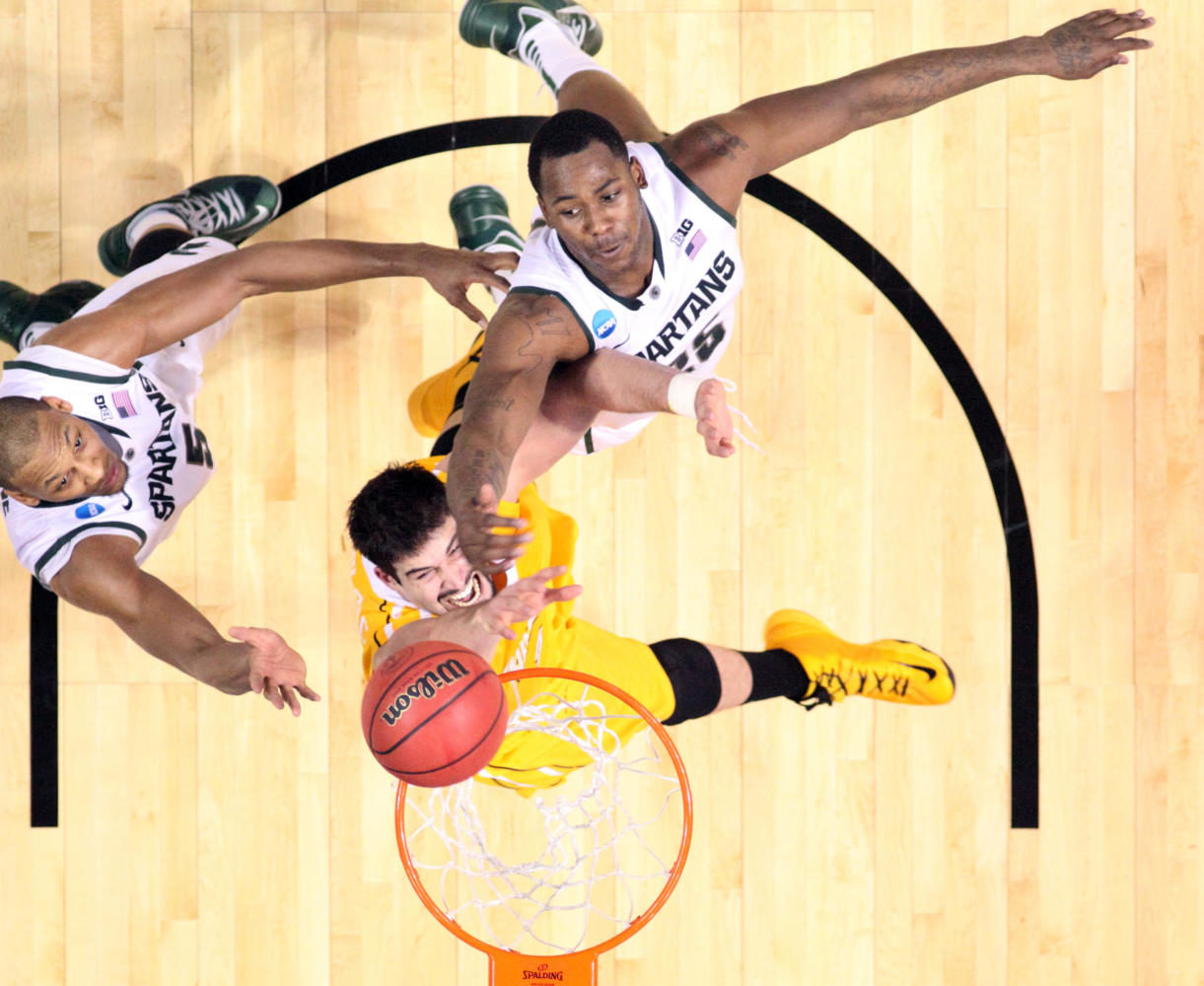 Thirty-two days after Wichita State announced its departure to the American Athletic Conference, the Missouri Valley Conference has chosen its replacement.

The MVC announced Tuesday that it has extended an invitation to Valparaiso University to join the conference, effective July 1. As of Tuesday morning, no official decision has been made by the university regarding the invite, but it is expected to accept.

The Valley’s decision comes after a meeting of member schools late Monday night to determine what direction the conference will go.

Valparaiso, best known for its men’s basketball team, burst onto the national scene in the 1998 NCAA tournament when it stunned No. 4 seed Mississippi on a buzzer-beater shot and advanced to the Sweet 16.

Overall, the Crusaders have made the NCAA tournament 14 times, as recently as 2015. Additionally, the team has participated in the NIT four times, including the last two years; the College Basketball Invitational once, and the CollegeInsider.com Tournament (CIT) twice.

Early Tuesday morning, Murray State athletic director Allen Ward released a statement that his school did not receive an invitation.

“I am in no way disappointed by the news or have any regrets being involved in the process,” he said. “Our goals and objectives … have not changed and were never reliant on the outcome today.”

Rumors circulated in recent weeks that the conference may add more than one team, but this announcement shows it will not do so at this time.

However, Clif Smart, president of Missouri State University, tweeted Tuesday “the expansion community will continue to meet for the next [nine] months to evaluate further expansion opportunities.”

If the invitation is accepted, Valparaiso will join the MVC as a non-football member as Craig Haley of STATS reported. Haley tweeted that a Crusaders spokesman said the school’s football team will remain in the non-scholarship Pioneer Football League.

This article will be updated.