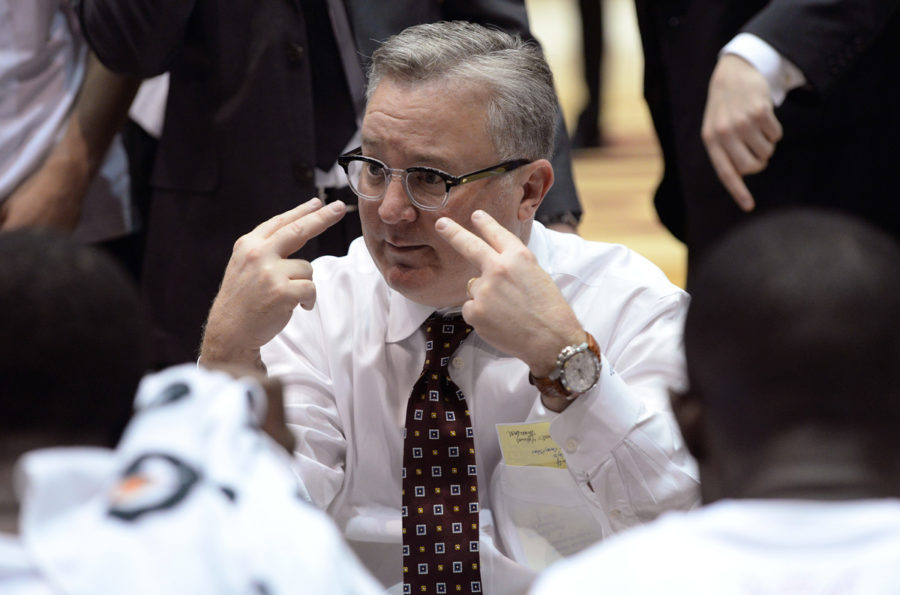 McGill averaged 11.6 points, 5.6 assists and 3.4 rebounds in 7.3 minutes per game for Panola in the 2016-17 season. He  will be the second former Pony on the roster, joining rising senior guard Jonathan Wiley.

The 6-foot-3 guard originally committed to Southeast Missouri out of high school, but was dismissed for “a violation of departmental policies and procedures” after his freshman year, according to the school’s press release.

The Memphis, Tennessee, native started 13 games in his freshman year at SEMO, averaging 7.0 points and 2.4 rebounds per game.

McGill is now the only committed player to join the Salukis roster for the 2017-18 season after the departures of All-MVC forward Sean O’Brien and guards Mike Rodriguez and Leo Vincent.