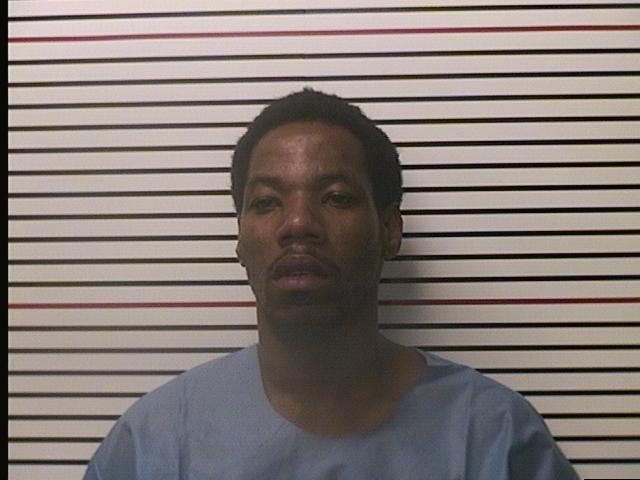 Police on Friday arrested a Carbondale man wanted for assault on a police officer after he evaded capture for two days.

Devonte Perrian, 25, was arrested on charges of aggravated battery, resisting arrest and criminal trespassing, according to a news release from the Carbondale Police Department. His bond is set at $75,000.

The assault reportedly took place early Wednesday in the 300 block of East Birch Street, where officers were responding to a complaint of disorderly conduct and trespassing. Perrian allegedly bit, scratched and gouged the eyes of an officer, according to the report.

Police obtained a warrant for Perrian’s arrest and found him two days later in a residence in the 2500 block of New Era Road.

He was arrested without incident at that time, police said.