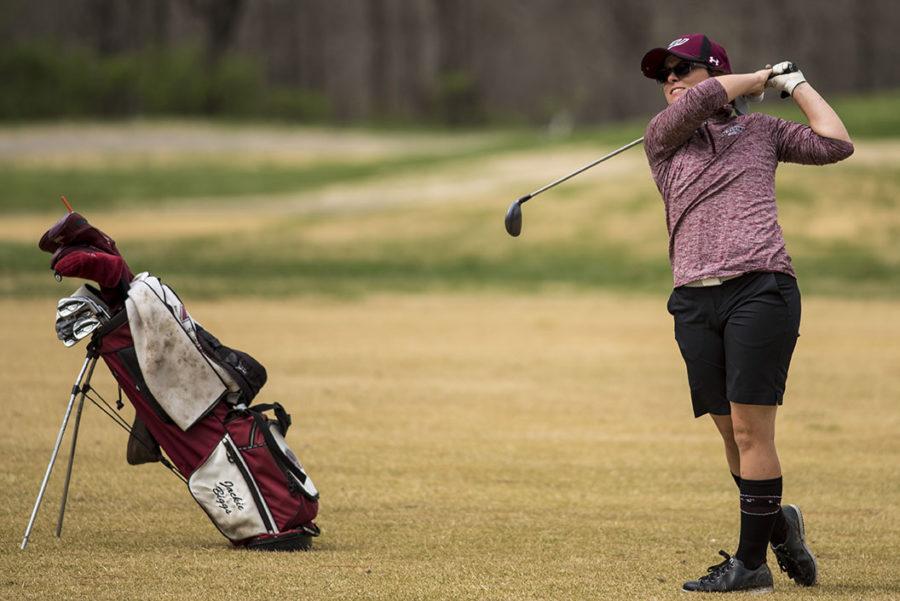 Saluki women’s golf finished out their regular season with a win at this year’s Saluki Invitational before heading into conference play.

In the past 10 years, this is the sixth time SIU has won the annual event.

The Salukis started off the first day of the tournament with an 18-stroke lead as a team and finished with a team score of 602 Sunday.

This is the ninth time in the season the team finished in the top five.

Senior Brooke Cusumano was in the top two at the end of the first round. Junior Alice Ho and junior Hanna Netisingha finished within the top 10 among the other competing players.

The Dawgs attempted to return to their home course Monday to finish off the tournament for one final round, but were unable to proceed because of heavy rain.

As an individual, Cusumano won the tournament with an overall score of 144. Right behind her was Loyola sophomore Elayna Bowser with a score of 145.

Ho, Netisingha, and freshman Lili Klekner-Alt all finished the tournament in the top 10.

“We were disappointed in our finish last year,” Mihelich said. “We wanted to make sure we didn’t repeat that performance so we prepared a little bit better by working on course management, our strategies, how we were going to play certain holes and play better golf … ”

With just two and a half weeks until the MVC championship, Mihelich said she is looking ahead to what is best for her team.

“We wanted to make sure that we had enough rest, and we could after this tournament kind of start working on our game plan for conference.” she said.

The Salukis are scheduled to compete in the Missouri Valley Conference Championship in three weeks at Dalhousie Golf Club in Cape Girardeau, Missouri.

Sports reporter Gabriella Scibetta can be reached at [email protected] or on Twitter.