Uber launches in Carbondale ahead of April 1 city ordinance 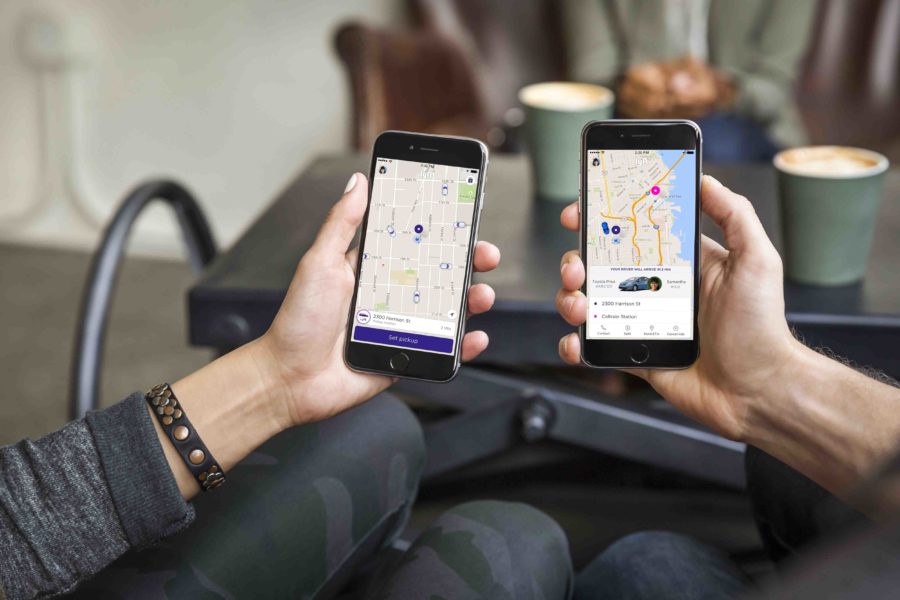 Ride-hailing service Uber announced Thursday it is expanding its services to Carbondale, about a month before the city has said transportation networks are legally allowed to operate in city limits.

The announcement comes a week after one of its largest competitors, Lyft, said it was launching in Carbondale.

While the networks say people in Carbondale are able to use their services, Amy Fox, Carbondale’s public relations officer, has said the city is advising locals to not use the service because no drivers have been legally permitted by the city. Lyft and Uber will be legally available to SIU students and community members April 1, she said.

“Lyft will operate under those statewide regulations until any city-specific regulations go into effect in Carbondale,” he said in an email.

On Friday morning, The New York Times reported that Uber for years has been using a worldwide program called Greyball to evade authorities in cities that have banned or not yet authorized the ride-share service to operate.

After the report was published online, Uber confirmed its use of the program in a statement: “This program denies ride requests to users who are violating our terms of service — whether that’s people aiming to physically harm drivers, competitors looking to disrupt our operations, or opponents who collude with officials on secret ‘stings’ meant to entrap drivers.”

It’s unclear whether Uber is using Greyball in Carbondale.

On Thursday night, a Daily Egyptian employee was able to use Uber in Carbondale city limits. Fox, the city spokeswoman, said she saw Lyft drivers in the city while checking the app last week.

Fox said driver applications will be available through the city’s website in the next few weeks. Applicants are required to pay a $45 fee for a background check and provide proof of insurance and a driver’s license. Their vehicle will then go through a safety inspection and if they meet all the legal criteria, the drivers will receive a vehicle sticker from the city.

Uber and Lyft announced their expansions into one of the largest cities in southern Illinois after Carbondale’s city council lifted municipal restrictions and added new designations to operate individual fare-based vehicles Feb. 14, paving the way for transportation network companies to open in the city.

The law previously required taxicabs to apply for special company licenses that vetted companies for auto insurance and scheduled regular mechanical inspections with a city-owned garage. The changes favor companies that rely on ride-share applications and hire individual drivers to find passengers.