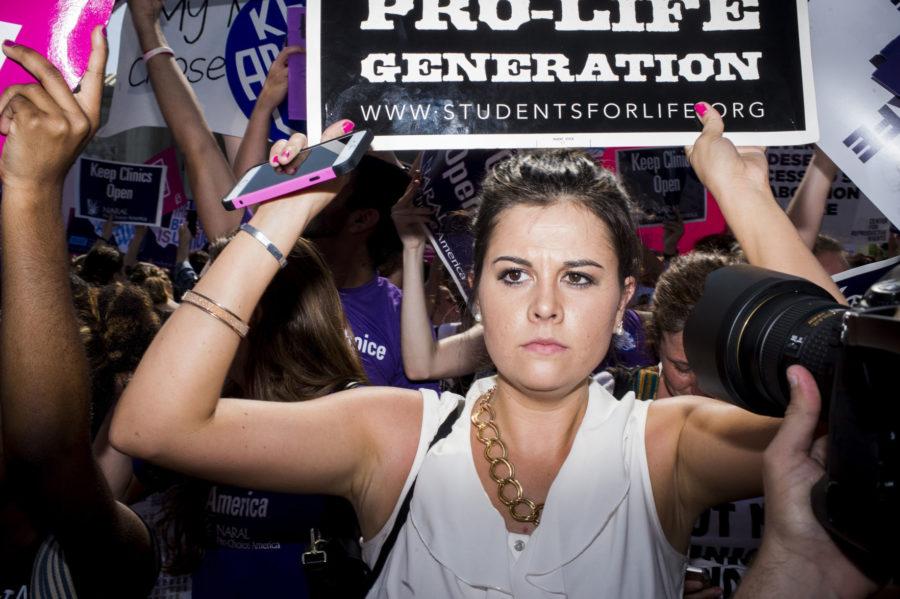 The Supreme Court, in a victory for abortion-rights advocates, has limited the power of Texas and other states to restrict or effectively shut down clinics that offer the procedure.

The justices, by a 5-3 vote, said Monday that Texas lawmakers went too far by imposing unnecessary regulations that had forced most of the state’s abortion clinics to go out of business.

The Texas case has been seen as a crucial test of a state’s power to regulate the practice of abortion. Though states have the authority to regulate doctors and hospitals to protect the health of patients, the Supreme Court has said states may not put an “undue burden” on pregnant women who seek an abortion. This includes “unnecessary health regulations,” the court said in 1992.

At issue in the case were two stringent regulations adopted by the Texas Legislature in 2013. One required doctors who perform an abortion to have admitting privileges at a hospital within 30 miles. The state’s lawyers said the rule ensures that doctors are “qualified,” and that it “promotes continuity of care” if an emergency arises. Abortion-rights advocates said hospitals often refuse to extend privileges to these doctors because of the controversy over abortion and because very few of their patients will be admitted to a hospital.

The other disputed rule would require all abortions, even those within the first weeks of a pregnancy, be performed in a facility meeting the standards of an outpatient surgical center. The state said this would help ensure “a sterile operating environment” for surgery, but clinic directors say the extra space and equipment is costly and unneeded.

Medical experts told the court that dental surgery, colonoscopies and other medical procedures commonly take place in doctors’ offices, not in surgical centers. Moreover, they say early abortions are safe and simple. The rule extends to women who take medication to induce an early abortion. The new law “requires those tablets be swallowed in a multi-million dollar surgical facility,” clinic directors told the court.

Texas had no reported deaths from abortions in the five years prior to the enactment of the new law in 2013.

When abortion-rights advocates sued, a federal judge held a trial and decided the two regulations were unnecessary and unconstitutional. But the U.S. 5th Circuit Court of Appeals in New Orleans disagreed and upheld the regulations last year.

About the half of the state’s 40 abortion providers closed after the admitting-privileges rule took effect, but the Supreme Court blocked enforcement of the surgical-center requirement.

In their appeal, lawyers for the Whole Woman’s Health said only nine clinics would remain in business in Texas if the law were fully enforced, leaving a “vast geographic area that is larger than California” without a licensed abortion facility.